A treasure trove of stolen artifacts, new footage of the Hindenburg disaster, and ancient Taino graves found in Guadeloupe. 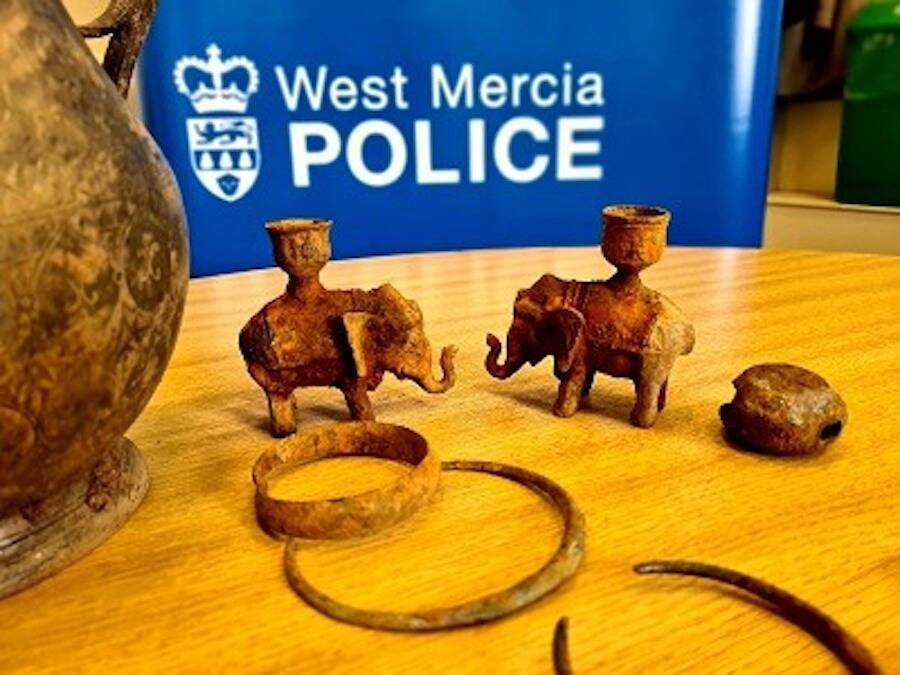 A first-time treasure hunter just discovered nearly 300 historic artifacts in England — and then found out that they were all stolen.

Forty-three-year-old Charles Cartwright was testing out his new metal detector when the machine suddenly “went crazy.” To his excitement, he found Viking and Roman jewelry, ancient Egyptian relics, and even some Bronze Age objects. But he soon realized that something wasn’t “quite right” with this discovery: Most of the items were hidden inside an Aldi bag.

As it turned out, the objects had been buried four years earlier — after the items were stolen in a mysterious home burglary. Up until now, the owners were convinced that they would never see the artifacts again. Luckily, the collection has now been returned to them. 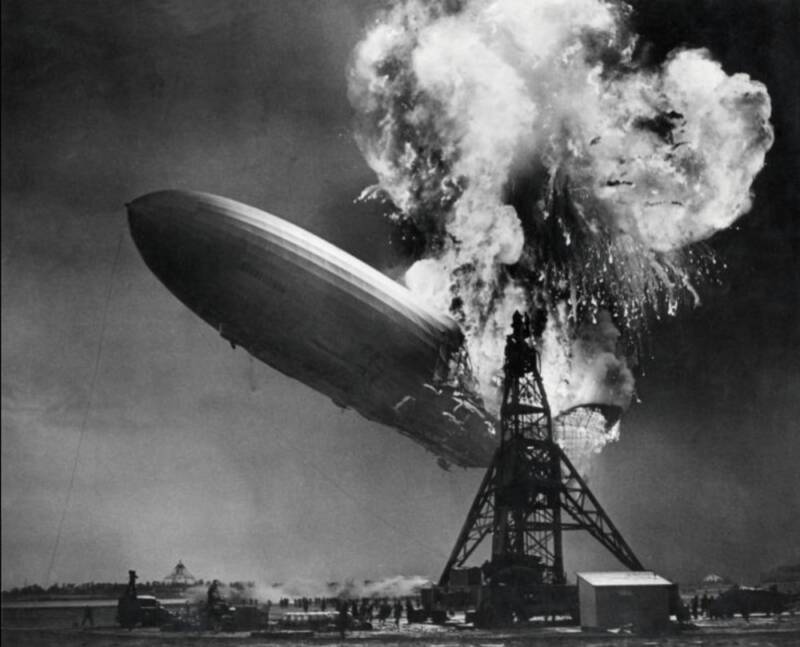 Wikimedia CommonsThe 1937 disaster killed 13 passengers, 22 crew members, and one man on the ground.

At a recent memorial service for the Hindenburg disaster, aviation historian Dan Grossman was approached by a man in the crowd. Offhandedly, the stranger mentioned that he had some footage of the German airship that exploded in Lakehurst, New Jersey on May 6, 1937.

“I’ve got some film of the Hindenburg disaster,” the man, Bob Schenck, said. “You probably don’t really care. It was taken by my uncle, but if you want to see it I will show it to you.”

That film has now provided an unseen angle of the disaster — and may have solved a mystery about what actually caused the explosion. 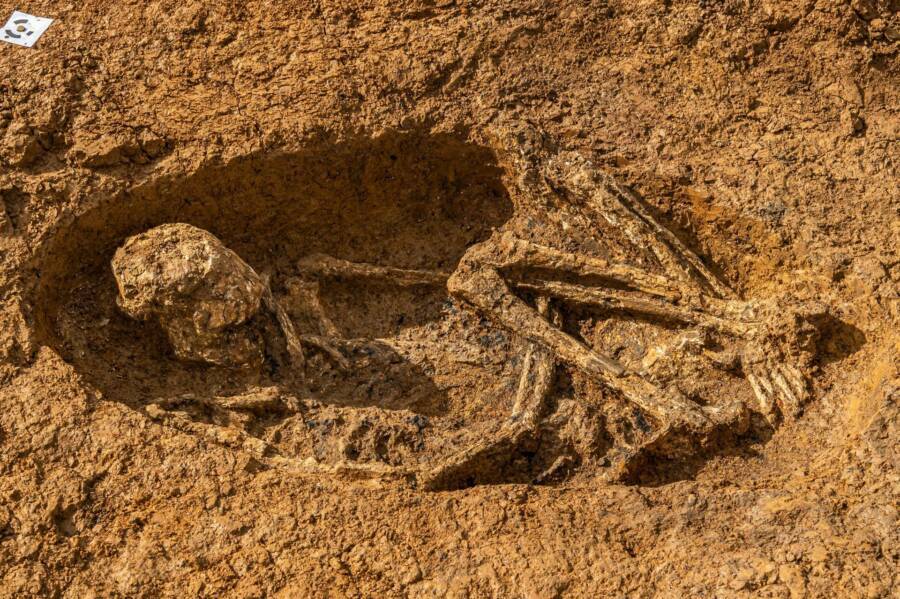 INRAPBurial No. 67, whose subject was buried in a semi-seated position like dozens of others.

A trove of 113 remarkably well-preserved skeletons was recently uncovered from ancient Taino graves in Guadeloupe. Now, scientists are hoping to use DNA analysis to further understand the Taino people — who were nearly made extinct by Columbus and the Spanish after 1492.

Experts believe that the shockingly intact skeletons can give them new insights into how the Taino lived and the familial connections between those who were killed and those who migrated elsewhere.