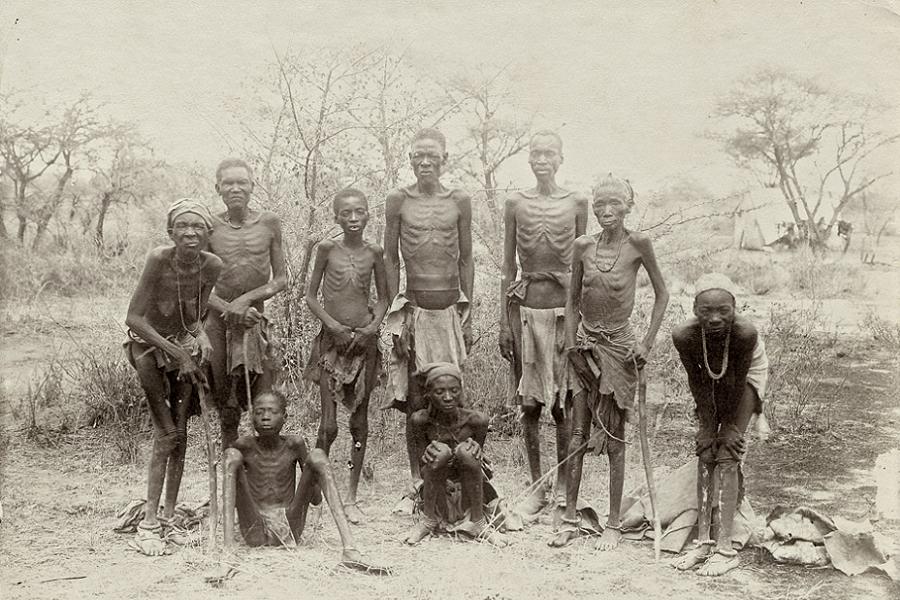 Wikimedia CommonsA group of Herero, the people most devastated by the genocide of 1904.

In the words of German foreign minister, Heiko Maas, “We will now officially refer to these events as what they are from today’s perspective: genocide.” 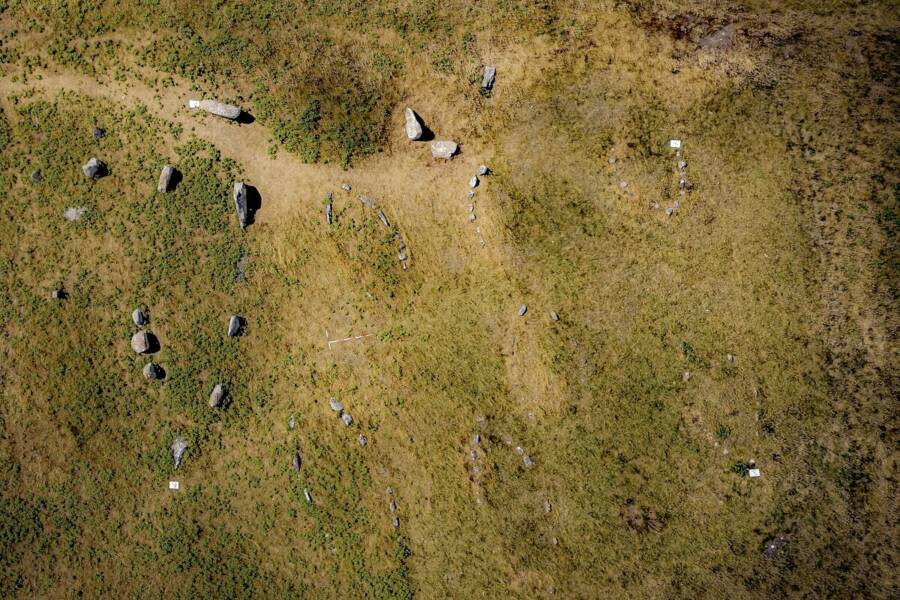 In 1650, University of Copenhagen antiquarian Ole Worm made drawings of a Viking ship burial site on the small Danish island of Hjarnø. His depictions showed more than 20 ship burial mounds. Three centuries later, the National Museum of Denmark conducted the first modern survey and found only 10.

Now, using a combination of Worm’s drawings and modern technology, researchers at Flinders University in Australia have discovered two more Viking ship burials at the location, called Kalvestene. The discovery upends previous notions of the accuracy of Worm’s illustrations and provides a new understanding of the site’s significance. 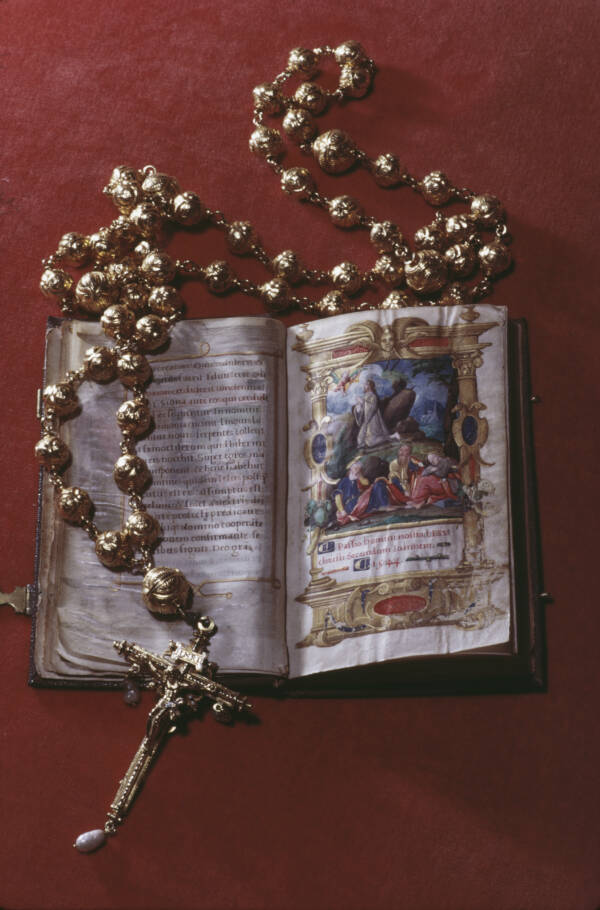 RDImages/Epics/Getty ImagesMary, Queen of Scots’ rosary beads and Bible as displayed in Arundel Castle — before the heist.

Arundel Castle is nearly 1,000 years old and rightfully protected as a British historic site. On the outskirts of London, its curated grounds and the treasures displayed within are once again drawing crowds as lockdown restrictions are lifted. Unfortunately, art thieves recently took advantage of the situation — and boosted $1.4 million worth of artifacts.

The Medieval castle heist on May 21 saw a litany of gold and silver valuables disappear, with the rosary beads formerly owned by Mary, Queen of Scots, most devastating.