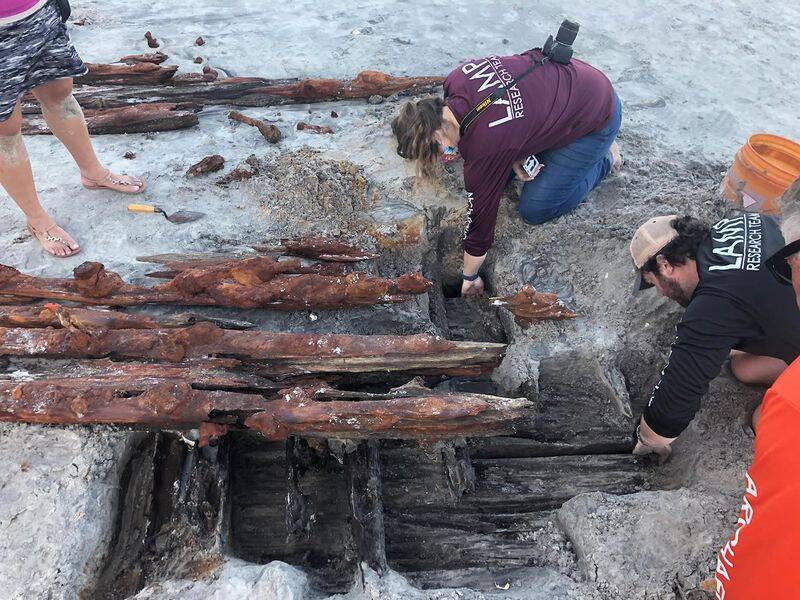 A Florida man out for his daily walk on Crescent Beach just stumbled upon a shipwreck that had been sitting right below the sand for 200 years.

Experts aren’t sure where it came from or how it got there, but they do know that it has to stay there, at least for now. It would cost millions to move and preserve the vessel, meaning it’ll just have to sit on the beach for the foreseeable future.

Archaeologists Just Restored An Ancient Egyptian Temple To What It Looked Like 2,000 Years Ago 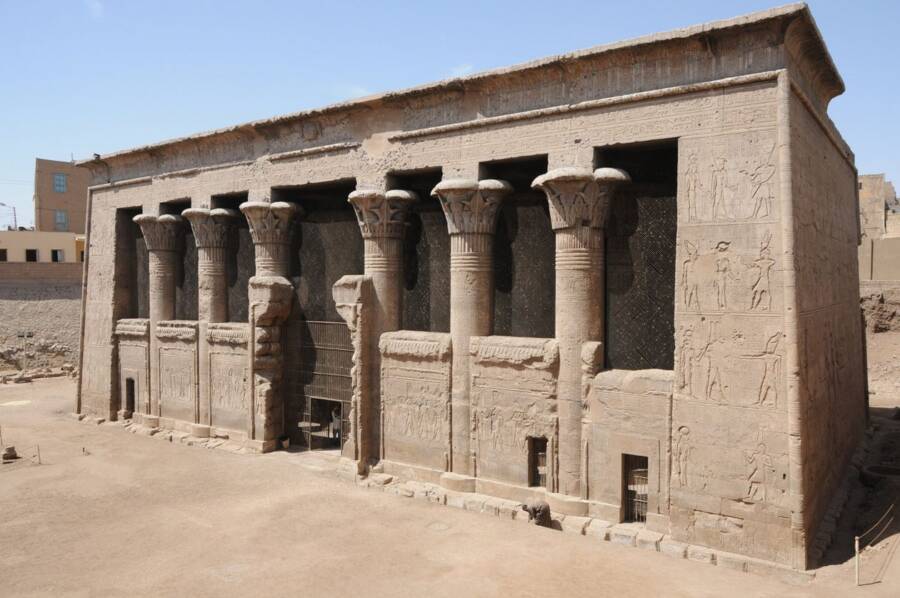 University of TübingenThe ancient vestibule of Esna Temple on the west bank of the Nile River is located about 35 miles south of Luxor.

Rediscovered some 200 years ago, the ancient Egyptian temple of Esna has held 2,000-year-old secrets in its walls that are just now seeing the light of day. Thanks to an ambitious restoration project launched in 2018, hundreds of hidden inscriptions, paintings, and illustrated constellations have been found. 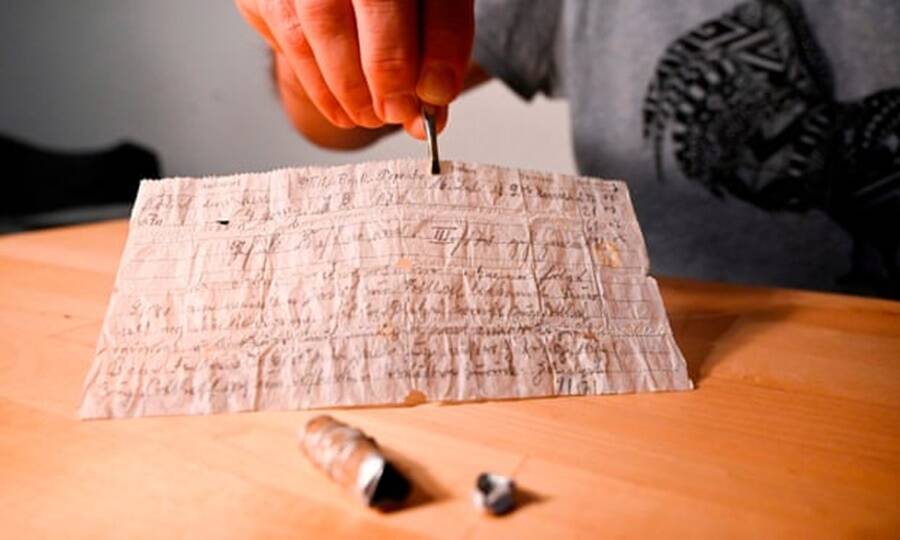 An elderly French couple was taking a walk through a field in September when they spotted a peculiar object. It turned out to be a tiny capsule with a spectacular message inside: a 100-year-old handwritten note from a World War I soldier.

The note was written in German by a Prussian soldier based in Ingersheim. The region is now part of France’s Grand Est but was then still part of Germany. The note had been sent by carrier pigeon to the soldier’s superior officer.