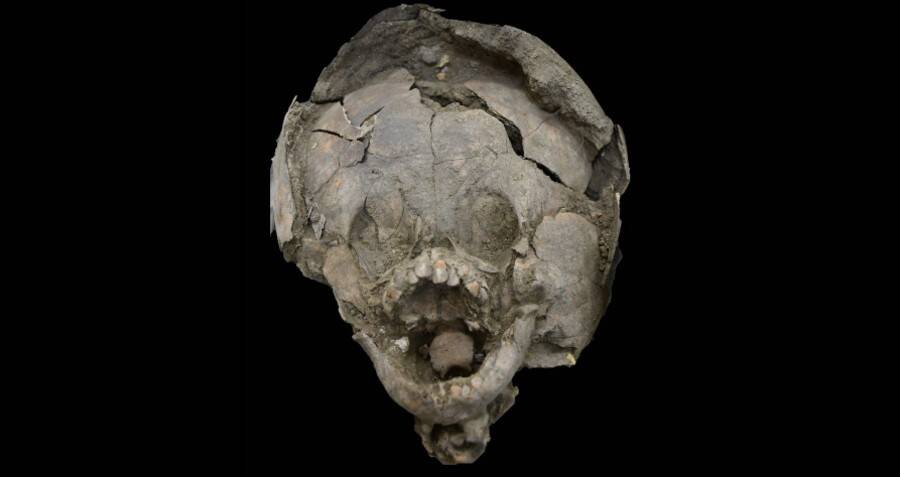 Sara Juengst/University of North Carolina CharlotteThe excavation was a collaborative effort between the Salango community and the research team.

Archaeologists at an Ecuadorian historical site have revealed that two individuals they unearthed were infants that had “helmets” made from the skulls of other children wrapped around their heads.

Archaeologists excavated the ancient Salango ritual complex on Ecuador’s central coast from 2014 to 2016. The two-year dig not only yielded human remains from 11 individuals, but also shells, artifacts, and stone figurines honoring ancestors. 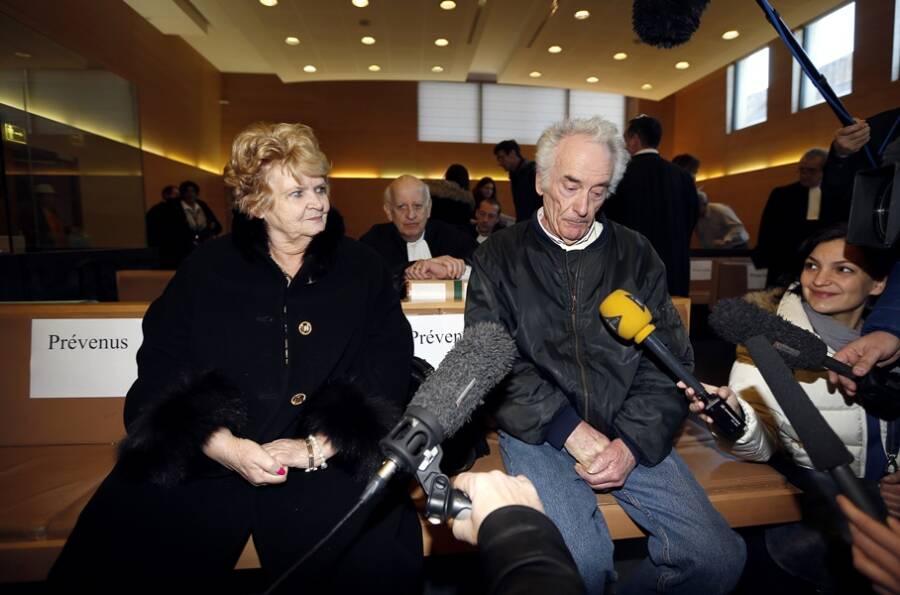 Valery Hache/AFP via Getty ImagesPierre Le Guennec (right) and his wife, Danielle, were first found guilty of possessing the stolen art in 2015.

A nearly decade-long saga has finally come to an end. This week, a French court ruled to uphold the conviction of Pablo Picasso’s former electrician, who hoarded 271 of Picasso’s works in his garage for 40 years.

The controversy first began in 2010 when Pierre Le Guennec, and his wife, Danielle, revealed they had a trove of rare pieces by the artist. Le Guennec, who did work on Picasso’s villa in Mougins during the 1970s, claimed the works were gifts from the painter himself.

In 2010, Le Guennec asked Claude Ruiz-Picasso, the artist’s son, to authenticate the pieces. Claude confirmed the pieces were indeed the work of his famous father, but he suspected they weren’t gifts as the former Picasso employee claimed. Three days later, the police arrived at Le Guennec’s residence and seized 271 works of art from the man’s garage. 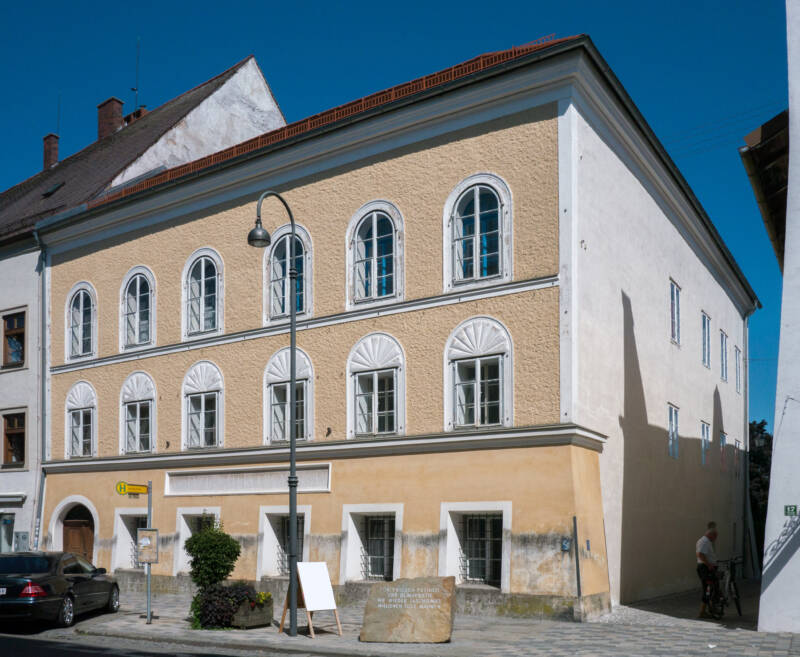 Wikimedia CommonsThe property was formerly a day-care center for people with disabilities.

Adolf Hitler’s childhood home in Braunau am Inn has been the subject of discussion for years. The Austrian government rented the building from its former owner for decades to stop far-right tourism. Officials have now decided to turn it into a police station.

Hitler only spent the first few weeks of his life in one of these apartments, but the rise of far-right groups has some worried that the property could serve as a beacon for their political ideology. As such, what to do with the building has been a rather complicated issue.