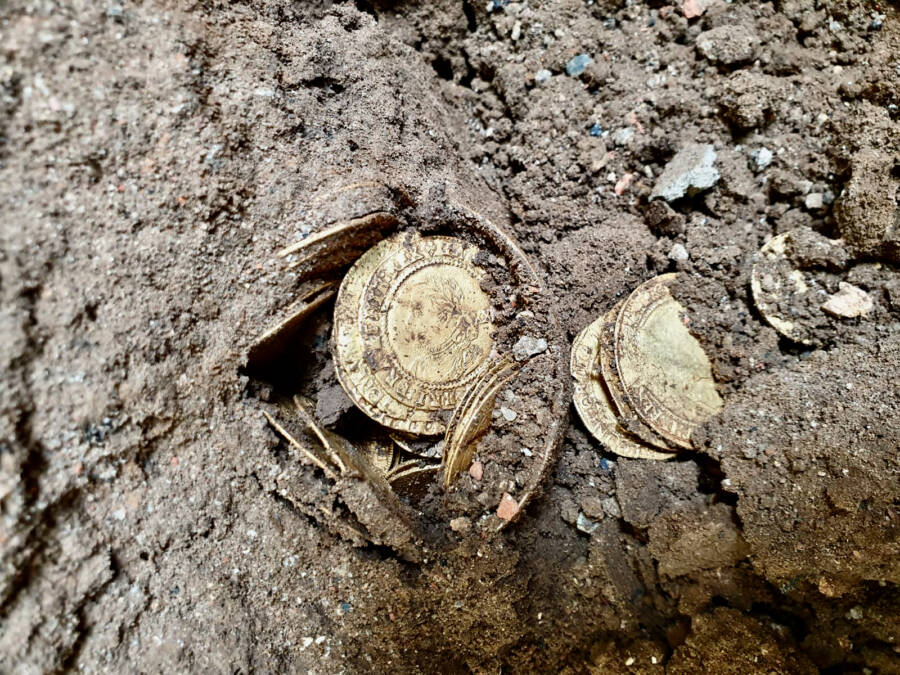 Spink & SonThis massive hoard originally belonged to a wealthy mercantile family who stashed them there in the early 1700s because they didn’t trust the recently-formed Bank of England and its new paper currency.

After owning their house in Yorkshire, England for 10 years, one anonymous British couple recently decided to redo their kitchen floor. When workers stumbled upon an obstruction just below the surface, they thought they’d hit an electrical cable — but soon discovered an earthenware cup that made a curious rattling noise when shaken. And once they spilled out its contents, they realized they’d found 264 gold coins minted in the 17th and 18th centuries, now valued at $288,000.

Discover the full story behind this shocking find here. 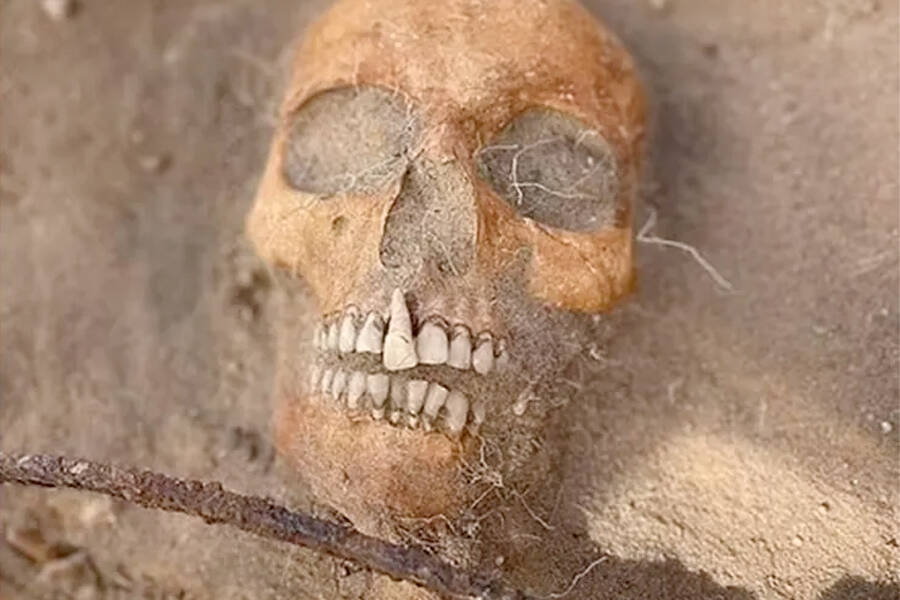 Archaeologists working at a site near Pień, Poland recently unearthed a fascinating relic of 18th-century Eastern Europe’s vampire craze. In a small graveyard, they found a woman’s body that had been buried with a sickle placed across her neck and a padlock on the toe of her left foot.

This specific grave dates to sometime in the 17th century, before the fear of vampires reached a fever pitch. However, it’s clear to experts that whoever buried the unidentified woman did their best to make sure she wouldn’t come back from the dead. 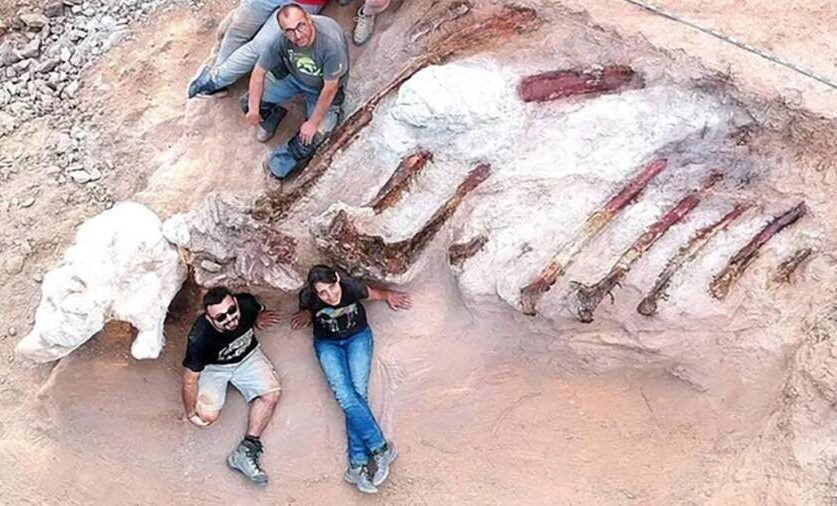 Instituto Dom Luiz (Faculty of Sciences of the University of Lisbon)Paleontologists have been painstakingly excavating the 82-foot-long dinosaur.

In 2017, a homeowner in Pombal, Portugal, came across several fossilized bone fragments while doing construction work. Paleontologists came to check things out — and now believe that the dinosaur remains unearthed in his backyard could be the largest ever found in Europe.

So far, paleontologists have excavated a substantial portion of the prehistoric beast, including its ribs and vertebrae. They suspect that the dinosaur is a kind of sauropod — an herbivore with a long neck and tail — and that it weighed 48 tons, stood 40 feet tall, and stretched 82 feet long.