White supremacist Thomas Blanton was the last survivor of the three Ku Klux Klan members who were convicted for the attack. 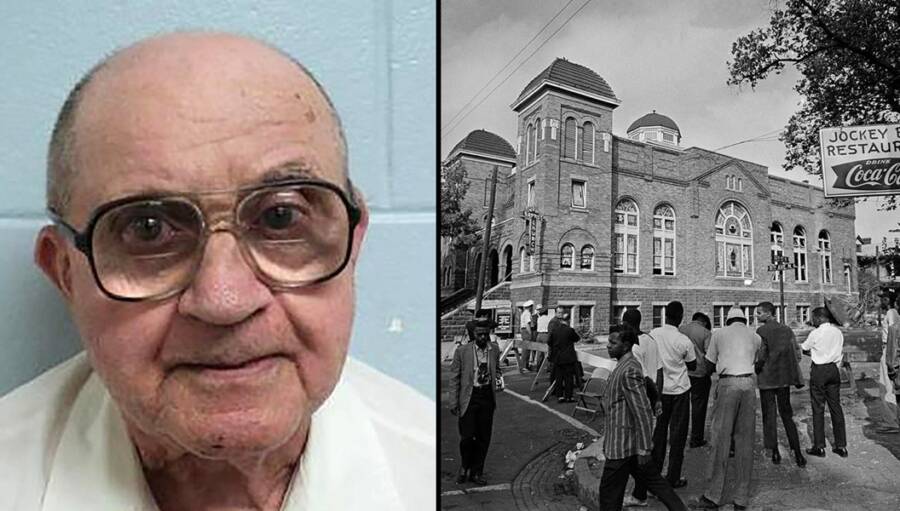 Alabama Department of Corrections via APThomas Blanton, who was one of three KKK members convicted for bombing a Black church in Alabama, died in prison.

On Sept. 15, 1963, a bomb tore through the 16th Street Baptist Church, a predominantly African American church in Birmingham, Alabama. Inside the church, a group of young Black girls was preparing for their youth program.

Four of them died in the explosion and at least 14 more were injured, including the sister of one of the deceased girls.

It was later found that the bomb attack was the work of four members of the Ku Klux Klan. Three of the four white supremacists received late prosecutions for their horrendous crime, but one died before he could be charged.

The last surviving KKK member convicted in the case, Thomas Blanton, died of natural causes in prison on June 26. He was 82 years old.

According to NBC News, Blanton’s death was announced by the Alabama Governor’s office along with a statement on the infamous KKK church bombing of 1963. 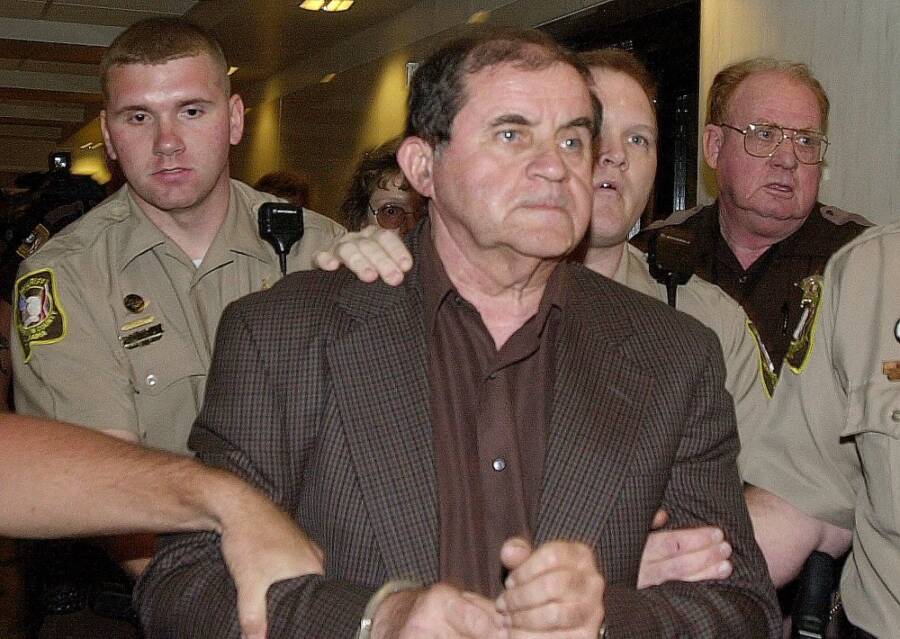 Dave Martin/APThomas Blanton was convicted of the church bombing in 2001, nearly four decades after the attack.

“That was a dark day that will never be forgotten in both Alabama’s history and that of our nation,” Gov. Kay Ivey said in the statement. “Although his passing will never fully take away the pain or restore the loss of life, I pray on behalf of the loved ones of all involved that our entire state can continue taking steps forward to create a better Alabama for future generations.”

Blanton was the second among the terrorist trio to be prosecuted for the bombing. He was convicted of murder and sentenced to serve four consecutive life sentences in prison in May 2001 — nearly four decades after the attack.

When asked by the judge if he had any comment, Blanton replied, “I guess the good Lord will settle it on judgment day.” He was held at the Donaldson Correctional Facility in Jefferson County at the time of his death, according to the Department of Corrections.

Four Black girls were killed on the day of the church bombing in 1963: Denise McNair, 11, Addie Mae Collins, Cynthia Wesley, and Carole Robertson, all 14 years old. Their bodies were discovered in the downstairs lounge of the destroyed church.

Collins’ sister, Sarah Collins Rudolph, survived the terrorist attack. She lost her right eye and glass fragments from the explosion remained lodged in her left eye, chest, and abdomen for decades.

“We were getting ready to be there to oppose it,” said Rudolph’s husband, George Rudolph, referring to Blanton’s parole hearing that was scheduled for 2021. 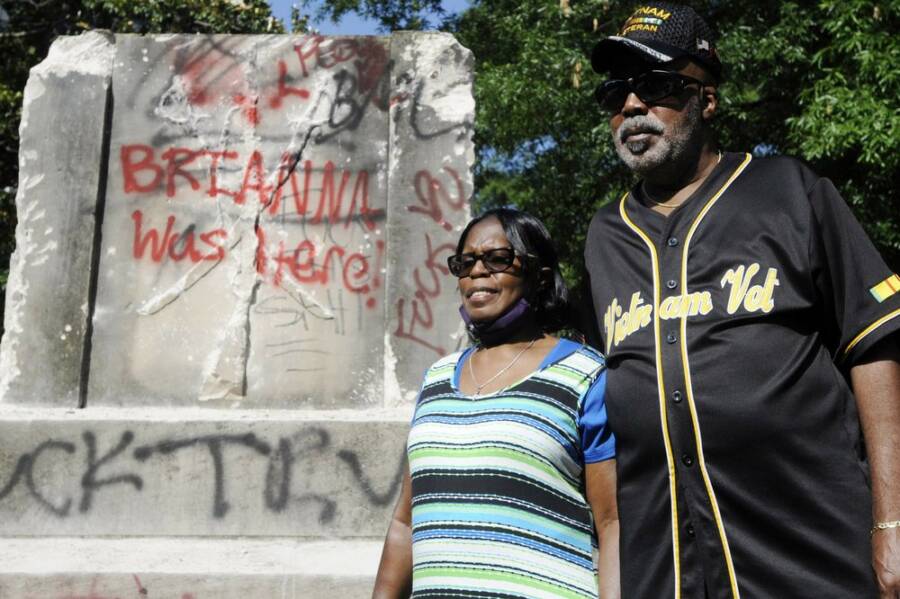 Jay Reeves/APSarah Collins Rudolph (left) was one of the survivors of the racist attack on the church that sadly killed her sister.

The 1963 Alabama church bombing was a watershed movement for the era’s civil rights movement, drawing increased support for activists’ push to repeal the state’s segregation laws. The next year, the Civil Rights Act of 1964 passed, prohibiting racial segregation in education and employment.

However, justice would not come so swiftly when it came to prosecuting those responsible for the bombing. Although Blanton and his coconspirators were first identified as suspects in 1965, investigations into the attack were stalled and left untouched for decades.

The case received renewed attention following requests from Birmingham’s Black activists and clergy. In 1977, Robert Chambliss, one of the KKK men involved in the church bombing, was the first to be convicted. He died in prison about a decade later.

In 1993, the case was picked up again by then U.S. Attorney Doug Jones, now a U.S. senator, after FBI recordings of Blanton talking about his intent to bomb another church were revealed.

Other information that was not used in the early investigations also came to light, including damning findings by the U.S. Department of Justice that then-FBI Director Edgar J. Hoover had deliberately blocked the case.

Blanton’s fellow Klan member Herman Cash died in 1994 without ever being brought to trial. Still, even with all the new evidence coming to light, Blanton himself wasn’t tried until seven years later.

Following Blanton’s 2001 conviction, white supremacist Bobby Frank Cherry was also convicted for the bombing a year later in a separate trial. Cherry died in prison in 2004.

Next, read how the FBI hired a hitman to solve a murder by threatening the KKK and how one Black man convinced 200 white supremacists to leave the KKK.