A lab experiment modeled off conditions on the two planets showed the high pressure underground likely produces diamonds that fall to the planets' cores. 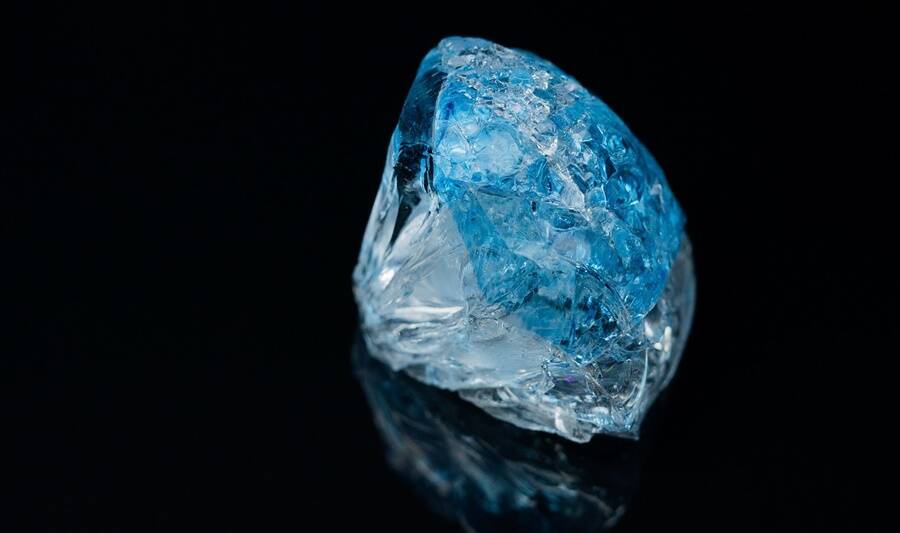 PixabayA new study found that Neptune and Uranus likely have showers of diamonds underneath their surfaces.

Being the most outer planets in our solar system, Neptune and Uranus have often been pushed to the wayside — at least when the latter isn’t mentioned as the butt of a joke.

But a new study by scientists has put a glamorous spin on these forgotten blue giants: forecasts of diamonds underneath their planetary surfaces.

According to Science Alert, researchers conducted a laboratory experiment that suggested a remarkable chemical process likely takes place deep inside the atmospheres of Neptune and Uranus. The new study was published in the journal Nature in May 2020.

Based on data gathered about these planets, scientists know that Neptune and Uranus both possess extreme environmental conditions thousands of miles below their surfaces, where it can reach a heat of thousands of degrees Fahrenheit and severe pressure levels, despite their frigid atmospheres which have earned them the nickname “ice giants.”

A team of international scientists, including researchers from the U.S. Department of Energy’s SLAC National Accelerator Laboratory, conducted an experiment to closely mimic the interior conditions of the planets and establish what goes on inside them. 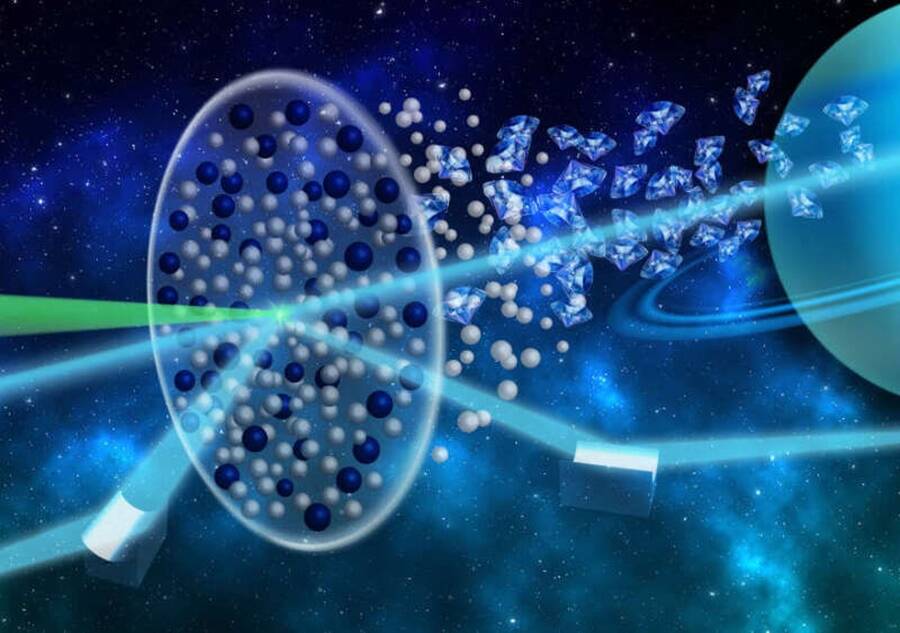 HZDR/SahneweißIllustration of the x-ray scattering technique used to study how diamonds might form inside Neptune and Uranus.

Given the extremely high pressure inside both planets, the group’s working hypothesis was that the pressure was strong enough to split apart the hydrocarbon compounds inside the planets into their smallest forms, which would then harden the carbon into diamonds.

So, using an experimental technique never used before, they decided to test out the diamond rain theory. Previously, researchers had used SLAC’s Linac Coherent Light Source (LCLS) X-ray laser so they could get an exact measurement on the creation of “warm dense matter” which is a high-pressure, high-temperature mix that scientists believed was at the core of ice giants like Neptune and Uranus.

Additionally, researchers had also used a technique called “X-ray diffraction” which takes “a series of snapshots of how samples respond to laser-produced shock waves that mimic the extreme conditions found in other planets.” This method worked very well with crystal samples but was not appropriate to examine non-crystals which possess more haphazard structures.

However, in the new study, researchers used a different technique called “X-ray Thomson scattering” that allowed scientists to precisely reproduce diffraction results while also observing how the elements of non-crystal samples mixed together.

Using the scattering technique, researchers were able to reproduce the exact diffractions from hydrocarbon that had split into carbon and hydrogen as they would inside Neptune and Uranus. The result was the crystalization of the carbon through the environment’s extreme pressure and heat. This would likely translate into a shower of diamonds 6,200 miles underground slowly sinking toward the planets’ cores. 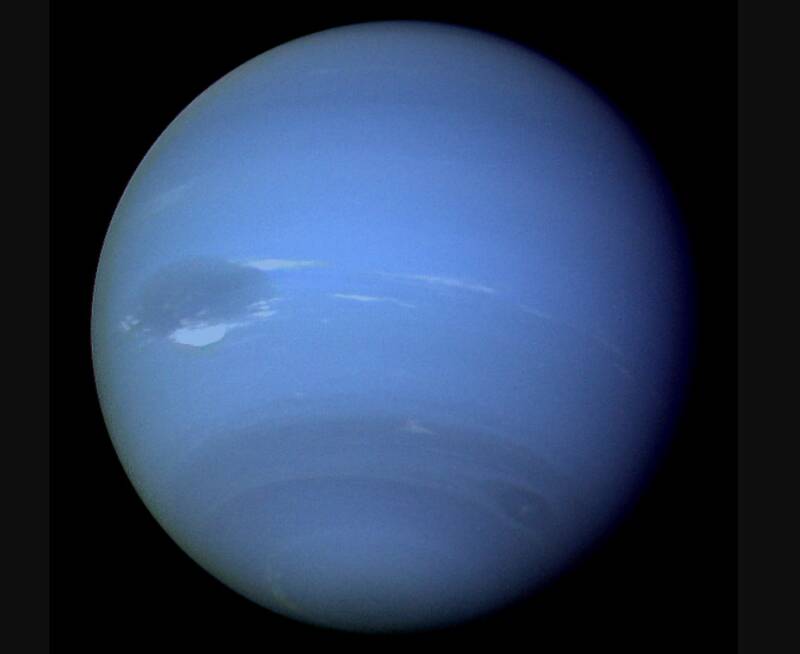 “This research provides data on a phenomenon that is very difficult to model computationally: the ‘miscibility’ of two elements, or how they combine when mixed,” said LCLS Director Mike Dunne. “Here they see how two elements separate, like getting mayonnaise to separate back into oil and vinegar.

The successful laboratory experiment using the new technique will also be valuable in examining the environments of other planets.

“This technique will allow us to measure interesting processes that are otherwise difficult to recreate,” said Dominik Kraus, a scientist at Helmholtz-Zentrum Dresden-Rossendorf who led the new study. “For example, we’ll be able to see how hydrogen and helium, elements found in the interior of gas giants like Jupiter and Saturn, mix and separate under these extreme conditions.”

He added: “It’s a new way to study the evolutionary history of planets and planetary systems, as well as supporting experiments towards potential future forms of energy from fusion.”

Next, read about the new planet nine theory that caused the extinction of Earth’s dinosaurs and watch as a supermassive black hole destroying a star was captured by NASA for the first time.