A new planet nine dinosaur extinction theory says the new planet could be the body long thought responsible for wiping out our predecessors. 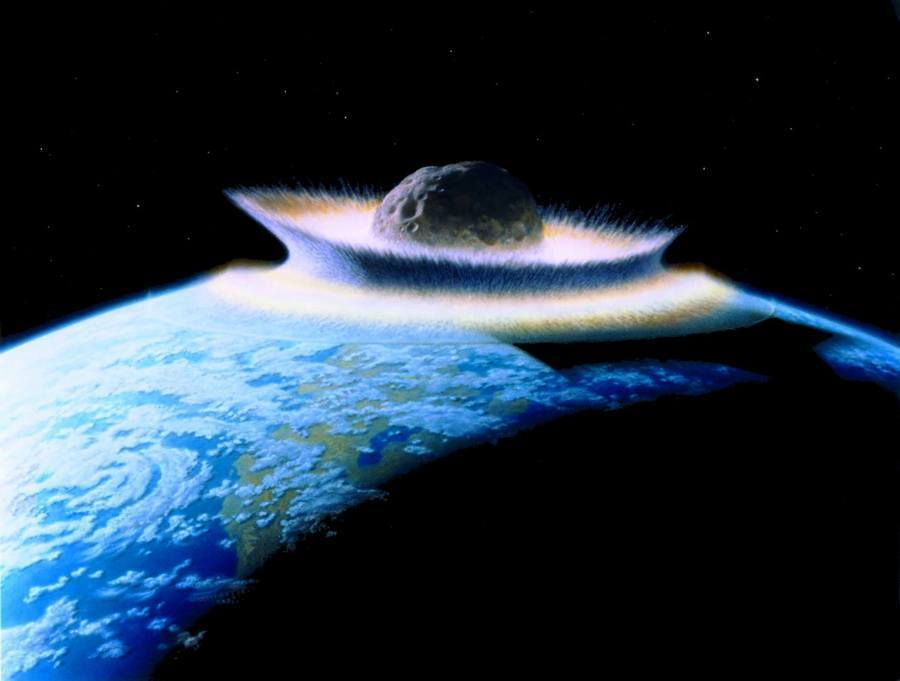 For over 100 years, astronomers have been searching for the mysterious Planet X, presumed to be located in the far reaches of our solar system beyond Neptune. And for over 30 years, some scientists have advanced the theory that this hypothetical planet caused the mass extinction event that killed off the dinosaurs.

Now, one of the original proponents of that theory has published a new report that indeed claims that Planet Nine may be what killed the dinosaurs.

Daniel Whitmire, writing in the Monthly Notices of the Royal Astronomical Society, claims that a major body like Planet Nine may orbit through the comet-filled Kuiper Belt approximately every 27 million years. When it does, it will knock comets into the inner solar system, where they’ll have a chance to smash into Earth.

Furthermore, Whitmire claims, comets knocked loose by Planet Nine could disintegrate near the Sun and fill the air with debris, limiting Earth’s sunlight until temperatures are perilously low. At this point, you’d be in the throes of a mass extinction event like the one that killed the dinosaurs.

Casting further doubt on this new theory is the fact that Whitmire, while formerly an astrophysics professor with the University of Louisiana at Lafayette, is now a mathematics professor at the University of Arkansas. Moreover, Caltech’s Mike Brown, one of the discoverers of the Planet Nine evidence, has quickly spoken out on Whitmire’s theory:

“Whitmire has been speculating for decades about a very distant very massive planet pushing comets around. It has to have an orbital period of something like 27 million years. While that idea may or may not make sense, it definitely has nothing to do with Planet Nine, which is much closer to the sun and thus ‘only’ takes 15,000 years to go around.”

However, while Planet Nine may not be responsible for the dinosaurs’ demise, Brown isn’t ruling out the idea that there might be a larger, more distant planet that, every 27 million years, brings about the end of all life on Earth.