‘Like Shooting A Bottle At The Dump’: Inside The Chilling Crimes Of Serial Killer Thomas Dillon

Thomas Dillon shot and killed five men in rural Ohio between 1989 and 1992, but he was only caught when his friend turned him in to the FBI because he'd been acting so unhinged.

In the late 1980s and early 1990s, police in Ohio were baffled by the seemingly random murders of hunters and fishermen across several rural counties. Someone was driving the state’s wooded backroads and hunting humans with a high-powered rifle — and that someone was Thomas Dillon. 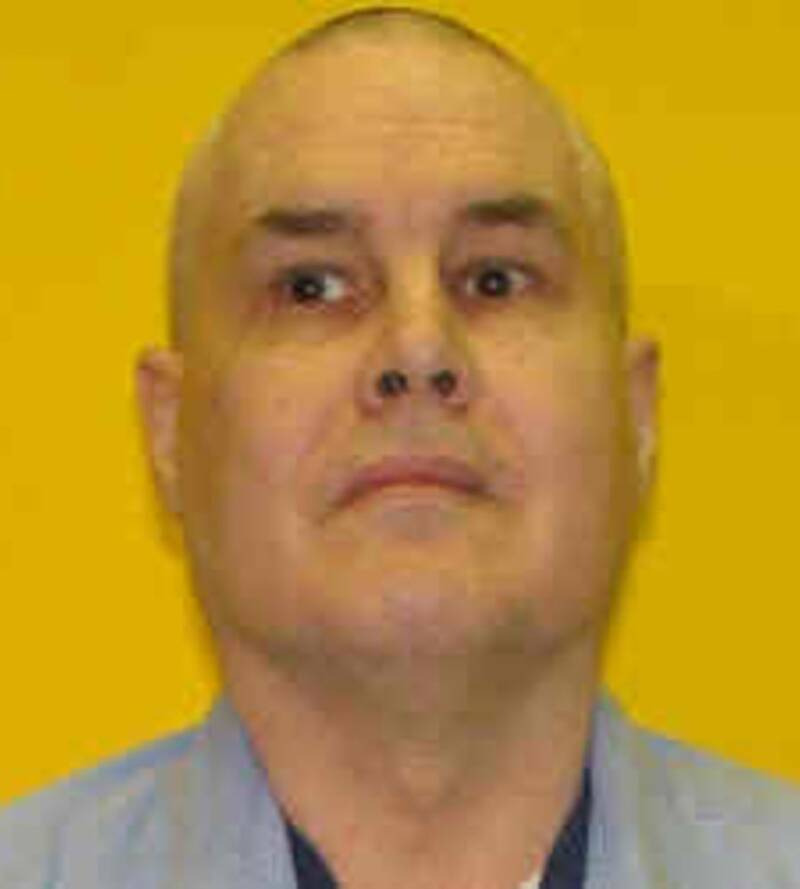 Dillon left little to no evidence behind when committing his crimes. In fact, it wasn’t until his third murder that authorities even realized the men weren’t dying in random hunting accidents. After the fifth connected death, the FBI released a criminal profile in an effort to identify the mysterious killer.

The profile was seen by Richard Fry, one of Dillon’s friends. Fry had noticed that Dillon had been acting increasingly unhinged, so he contacted the authorities to submit his name as a potential suspect. Thanks to Fry, the FBI had their man, and they finally arrested Dillon in November 1992.

Once the “Roadside Sniper” was behind bars, police attempted to uncover his true motive. Chillingly, however, Dillon didn’t seem to have one. When asked why he killed five complete strangers, Dillon responded, “They were just there.”

The Bloody Past Of Thomas Dillon

Thomas Lee Dillon was born in Canton, Ohio on July 9, 1950. His father died when he was just 15 months old, and Dillon later told a psychologist that he viewed his mother as a cold woman. He had no memories of her ever hugging him, kissing him, or telling him she loved him, according to Strange Outdoors. 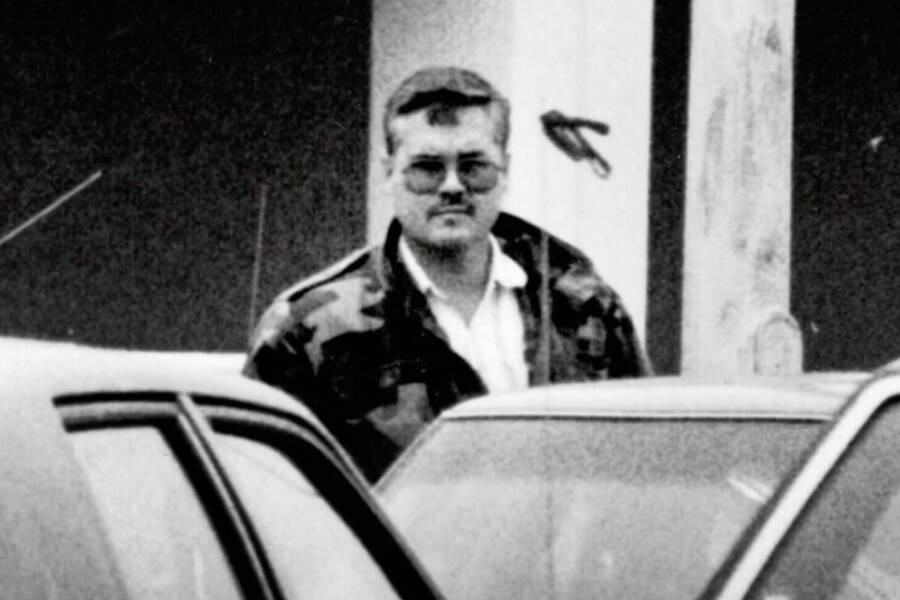 YouTubeEver since his youth, Thomas Dillon had enjoyed killing animals — but as an adult he started hunting humans.

As a teenager, Dillon started keeping count of the animals he’d killed on a calendar in his bedroom. Even after he graduated from Ohio State University and got a job as a draftsman at the city of Canton’s water department, his alarming behaviors continued. Soon, he was killing livestock and family pets instead of turkeys and deer.

Even before Dillon began his murderous crime spree, his co-workers called him “Killer” because he frequently bragged that he’d slaughtered over 1,000 animals, per AP News.

However, they never imagined that he would soon become a “hunter of humans.”

The Disturbing Murders Of The ‘Roadside Sniper’

The first known victim of Thomas Dillon was Donald Welling, a 35-year-old man who was jogging on the roads just a half-mile from his home in Tuscarawas County, Ohio in April 1989.

Dillon later recalled the encounter: “He said, ‘What’s up?’ just before I shot him… A voice in my head said, ‘Open fire on him.’ And I did.”

He killed again in November 1990. This time, his victim was 21-year-old Jamie Paxton, who had just left his house to go bowhunting. Dillon shot the young man three times, leaving his body in a field for his friends to find later. 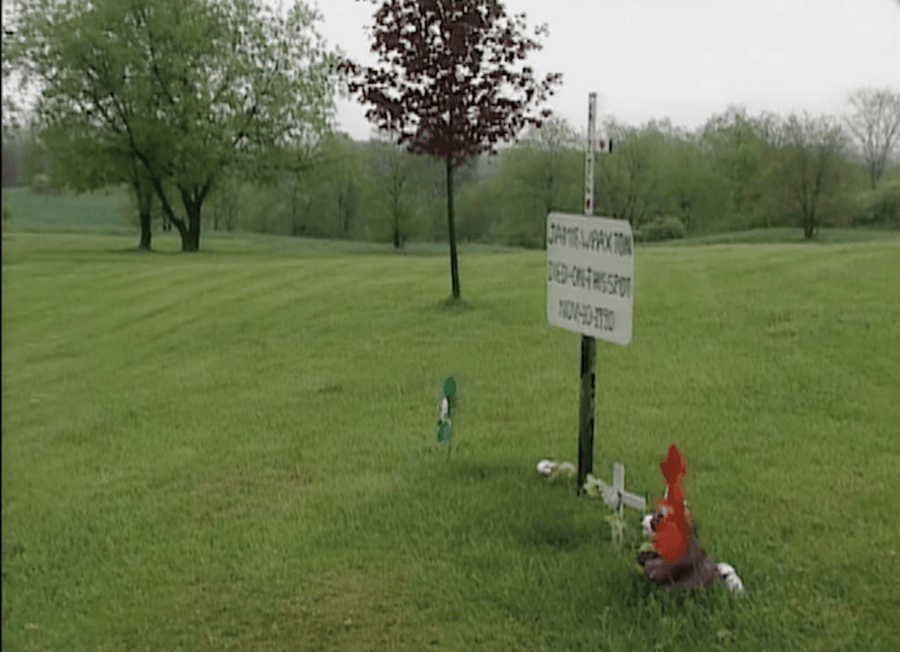 A year after Paxton’s death, his mother wrote an open letter to her son’s killer in the local newspaper. To her surprise, Dillon anonymously responded:

“I am the murderer of Jamie Paxton. Jamie Paxton was a complete stranger to me. I never saw him before in my life, and he never said a word to me that Saturday.

Five minutes after I shot Paxton, I was drinking a beer and had blocked out all thoughts of what I had just done out of my mind. I thought no more of shooting Paxton than shooting a bottle at the dump.”

It wasn’t until Dillon killed his third victim, 30-year-old Kevin Loring, just weeks after Paxton that authorities realized the murders may be connected. They had all taken place in different counties, which Dillon later admitted was done intentionally to cause jurisdictional issues.

However, Dillon then shot a fourth man, Claude Hawkins, on federal land in March 1992. This caused the FBI to get involved — which eventually led to Dillon’s arrest. He killed his fifth and final known victim, Gary Bradley, the following month.

Then, in August 1992, the FBI released a full report and criminal profile of the suspected serial killer in a local newspaper — and it was thankfully seen by Dillon’s friend, Richard Fry.

How Thomas Dillon Was Finally Brought To Justice

The FBI used the anonymous letter Dillon had written about the murder of Jamie Paxton to form their detailed profile on the unidentified killer. Based on his word choices, they determined that he was a white male who was over 30 years old and had at least a high school education. They also knew that he liked to drink, owned a gun, and had a penchant for driving on rural backroads.

When Richard Fry came across the profile in the local newspaper, he immediately thought of Thomas Dillon. He and Dillon were friends when they were younger, but Fry had distanced himself from the killer when he started shooting family pets and committing acts of arson. The two had reconnected years later, though, after Dillon settled down with a wife and son and seemed to have put his past behind him. 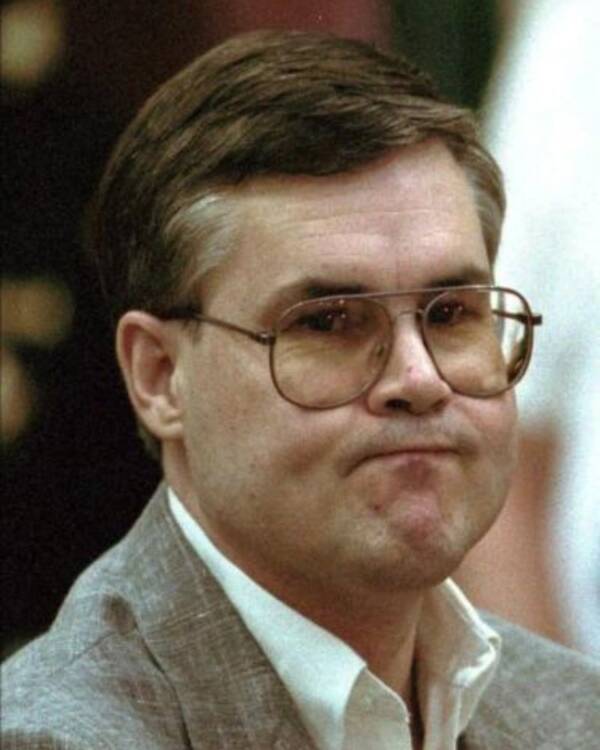 However, Fry had noticed that Dillon had been acting like his old self again in recent years. According to Strange Outdoors, he even once asked Fry: “Do you realize you can go out into the country and find somebody and there are no witnesses? You can shoot them. There is no motive. Do you realize how easy murder would be to get away with?”

This unhinged behavior frightened Fry, so when he saw the profile, he immediately contacted the police to give them Dillon’s name.

The FBI placed Dillon under surveillance. He had been arrested in early August for using a silencer in a wilderness park, and as part of his plea deal, he agreed to give up all of his weapons. However, in November 1992, he made a purchase at a gun show. When officials were patting him down to arrest him, they found that he was carrying a handgun. This allowed them to obtain a warrant to search his home, where they hoped to find evidence that connected him to the five murders. 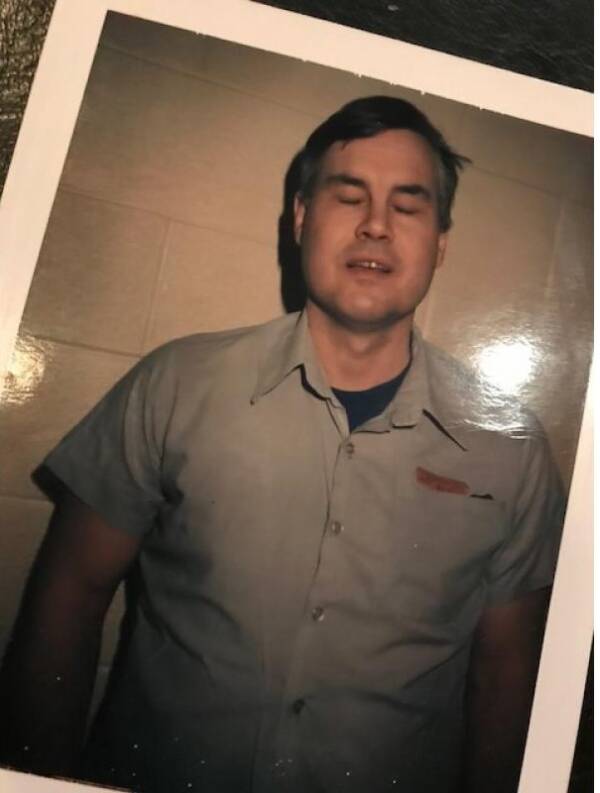 While they didn’t initially come across any physical evidence in his home, they did discover that he’d recently sold one of his guns. They tracked down the man who bought it and found that the weapon was the same one used to kill Dillon’s final two victims, Hawkins and Bradley.

Thomas Dillon was arrested and charged with killing the two men, but in a deal to take the death penalty off the table, he later confessed to all five murders. He was sentenced to life in prison, and he remained behind bars until his death in 2011.

Perhaps the most chilling part of Dillon’s deadly spree was his lack of motive. His reason for murdering five total strangers was simply: “I have major problems. I’m crazy. I want to kill. I want to kill.”

After learning about Thomas Dillon, the “Roadside Sniper” of Ohio, read about John Joubert, the Eagle Scout who became a serial killer. Then, go inside the mystery of Terry Rasmussen, the identity-shifting “Chameleon Killer.”