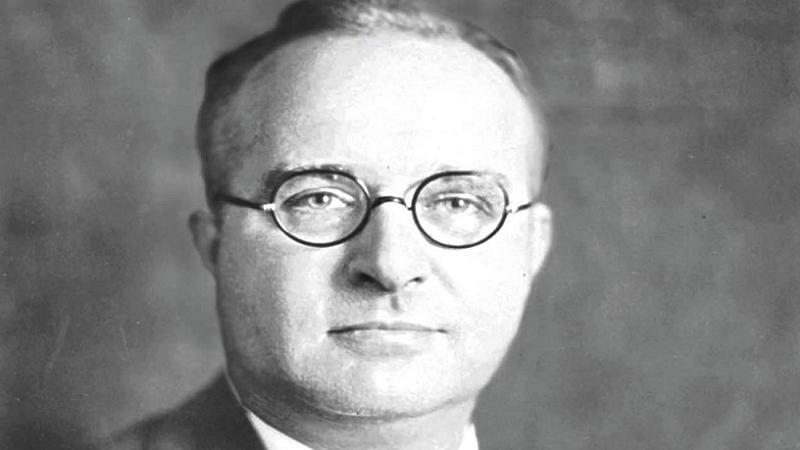 We all have a legacy. Every one of us will eventually pass on, generally hoping to have left the world a slightly better place than it was when we found it. Scientists often epitomize this hope, many of them toiling for decades in obscurity as they work to find answers to humankind’s many problems.

In that sense, Thomas Midgley Jr. was a great man and a fine scientist. Working for General Motors during the early days of the automobile, Midgley earned over 100 patents and was showered with honors by the scientific community.

Unfortunately, Midgley was the most dangerous kind of man: a reverse genius.

With a strong work ethic and an unyielding sense of optimism about the future of technology, Midgley displayed an absolutely uncanny instinct for doing what we now recognize as the wrong thing, and then for building those things into multimillion-dollar industries that would take generations to dismantle.

Entirely on accident, Midgley helped poison three generations of children, greatly increased the risk of skin cancer in Australia, and contributed mightily to the global warming that many of us are still pretending isn’t our fault.

Next up: The deliberate, profit-minded choice that devastated the environment…