What We Love This Week, Volume CXXX 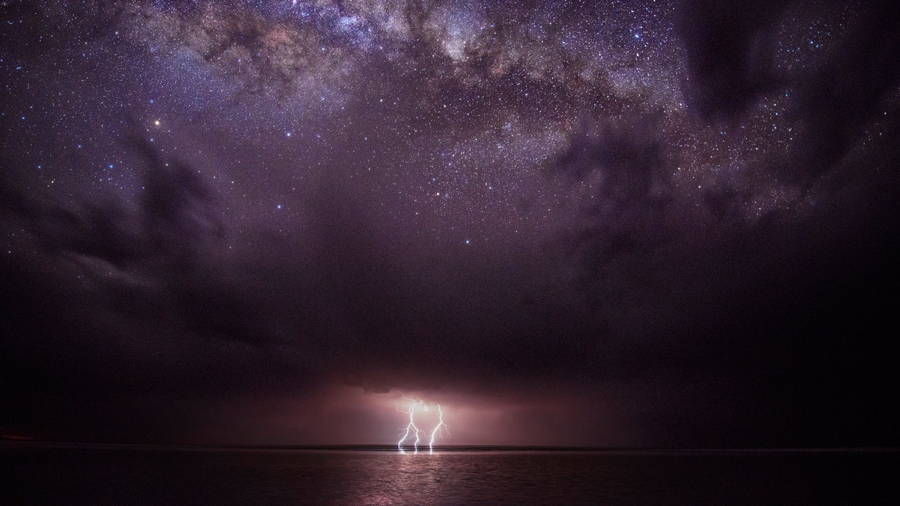 Astrophotographer is one of the world’s cooler job titles and also exactly the type of person honored by the Royal Observatory of England’s Astronomy Photography of the Year competition. Now in its seventh year, the competition has gathered more entries than ever, from over 60 countries around the world. Each entry offers an awe-inspiring vision of the mighty cosmos as glimpsed from our humble position here on Earth. While the winners won’t be announced until September 17, you can view the shortlist–and probably seriously contemplate your place in the universe–at The Roosevelts. 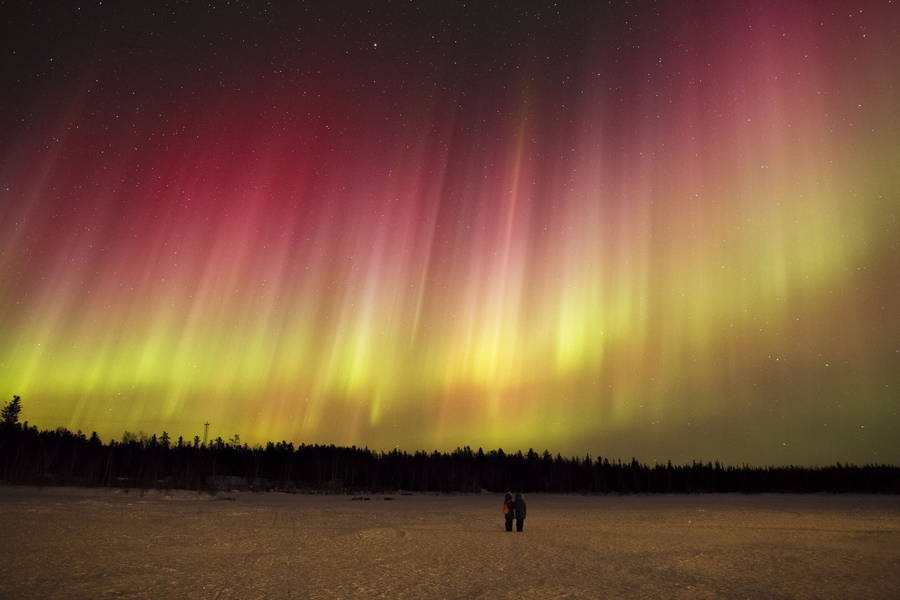 Water Crisis In The West 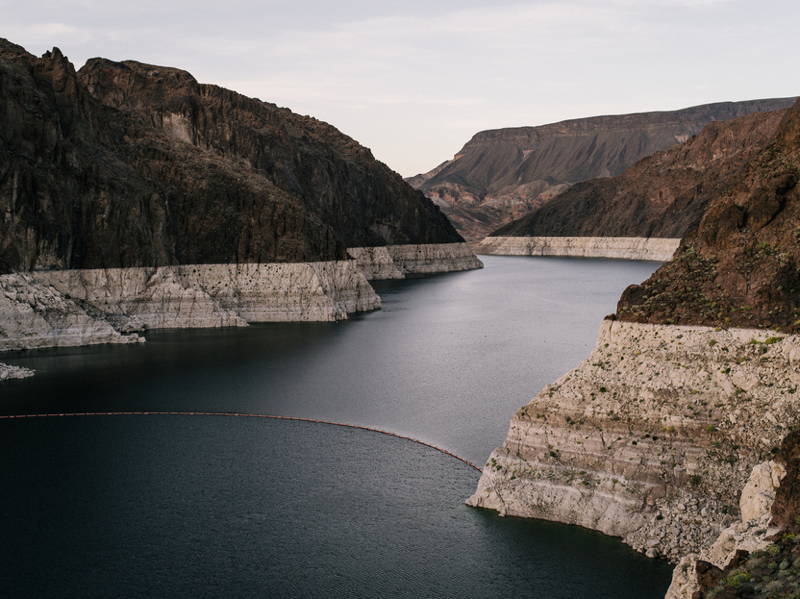 As waters level of Lake Mead outside Las Vegas continued to fall, the city’s growth raced on, all but unchecked. Source: The New York Times

“When I got to Lake Mead,” photojournalist Michael Friberg said. “It looked like a dirty toilet: huge ring encompassed the entire shoreline. We stumbled upon a marina that was abandoned, old food still rotting in the kitchen, the docks bent upward by the ground they were never supposed to touch.”

These grim scenes are, sadly, just a few of the many Friberg and company encountered throughout their project, “Killing the Colorado,” documenting the water crisis in the American West. While the drought is dire, Friberg found that we are to blame, that our endless expansion of Western cities was too much for our infrastructure to bear. Dovetailing with this guilt, Friberg realized that “the hardest thing about photographing this project was that all of this was and is beautiful.” Decide for yourself at The New York Times. 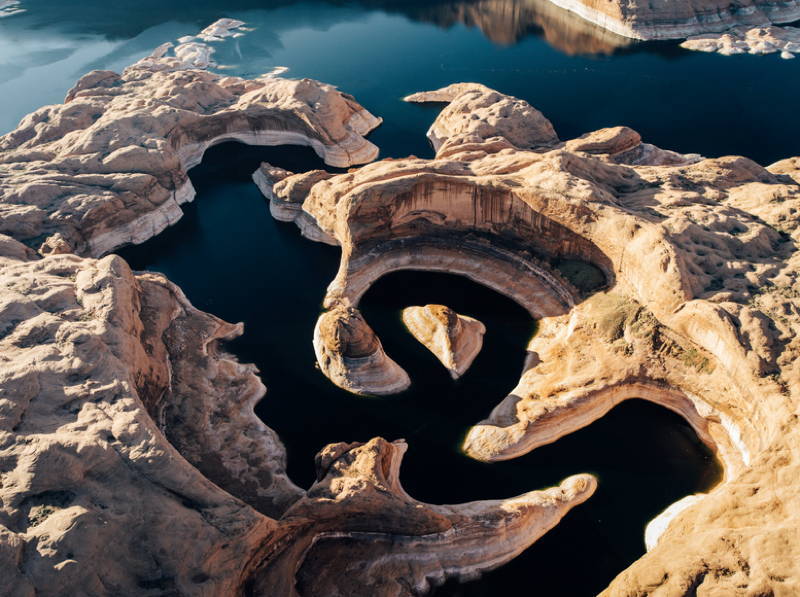 “The hardest thing about photographing this project was that all of this was and is beautiful,” the photographer Michael Friberg said. “Lake Powell looks like a prehistoric sea on the surface of another planet.” Source: The New York Times 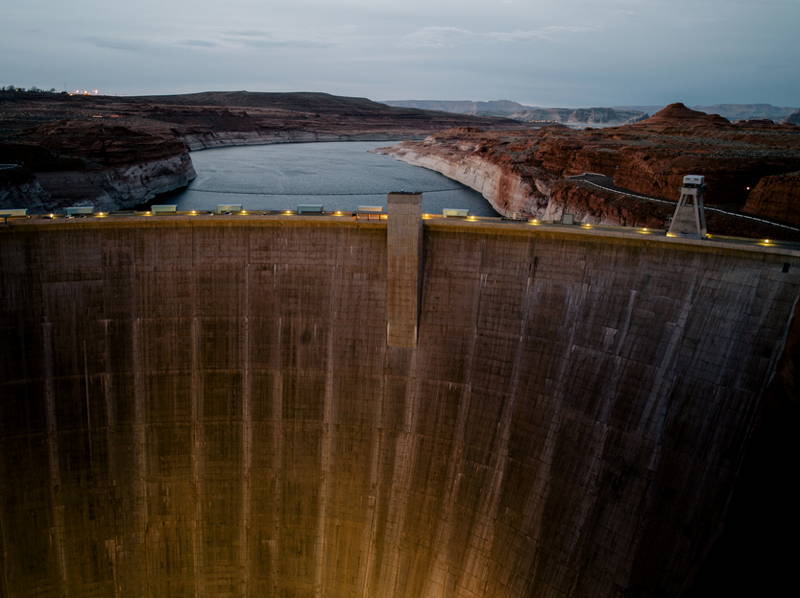 The Glen Canyon Dam. There is now a serious debate about whether to take the dam down. Source: The New York Times 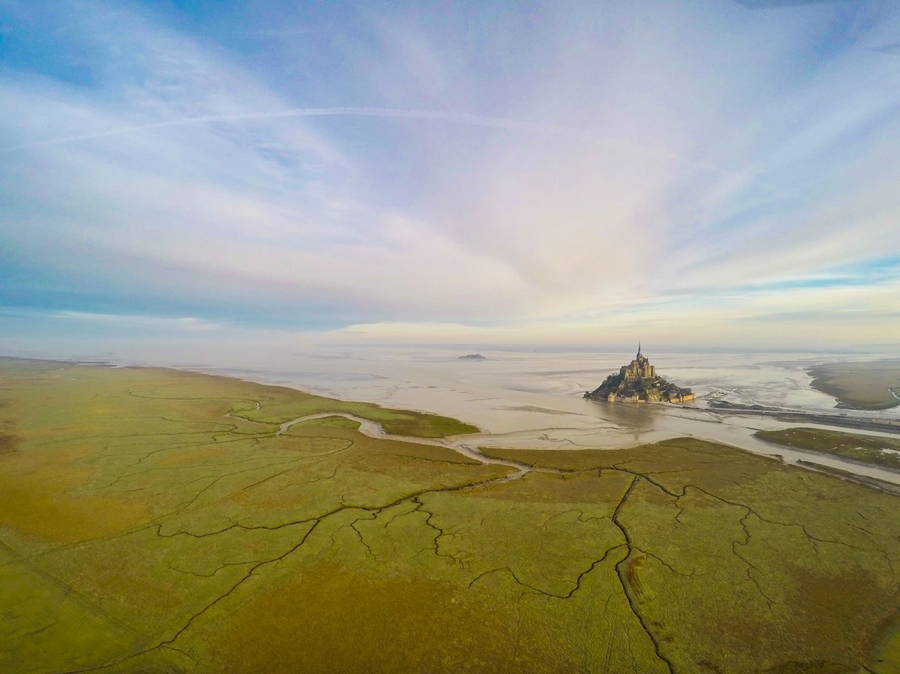 Not surprisingly, Dronestagram’s annual drone photography contest is in just its second year. Likewise, it shouldn’t be surprising that the entries are astoundingly beautiful. Featuring both the scope of aerial photography and the dramatic sweep of classical landscape photography, these images present a truly singular point of view. In the words of Dronestagram founder Eric Dupin, “Some people want to change the world, at Dronestagram we want to change the way we see the world.” Survey the results at The Washington Post. 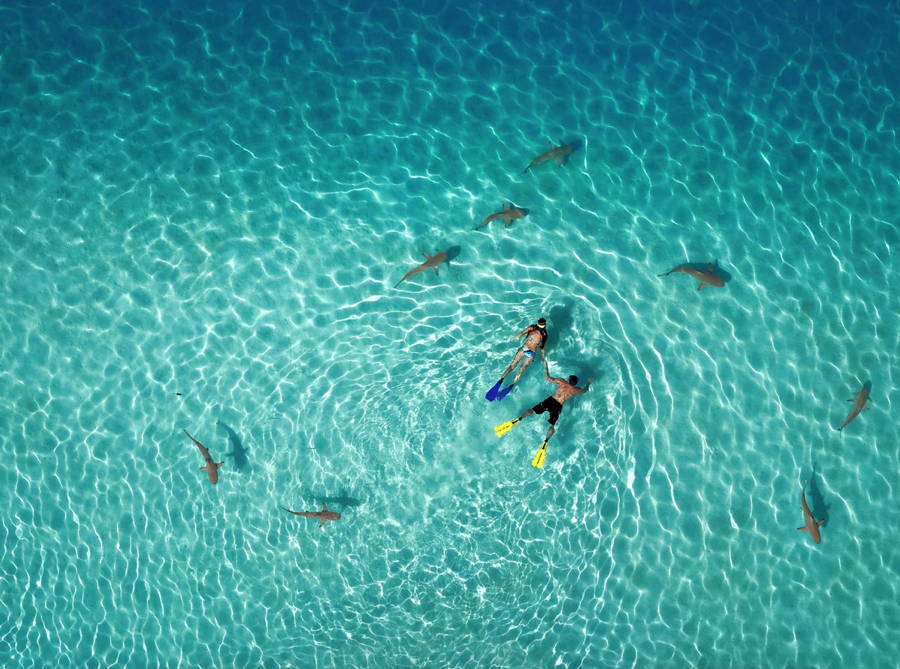 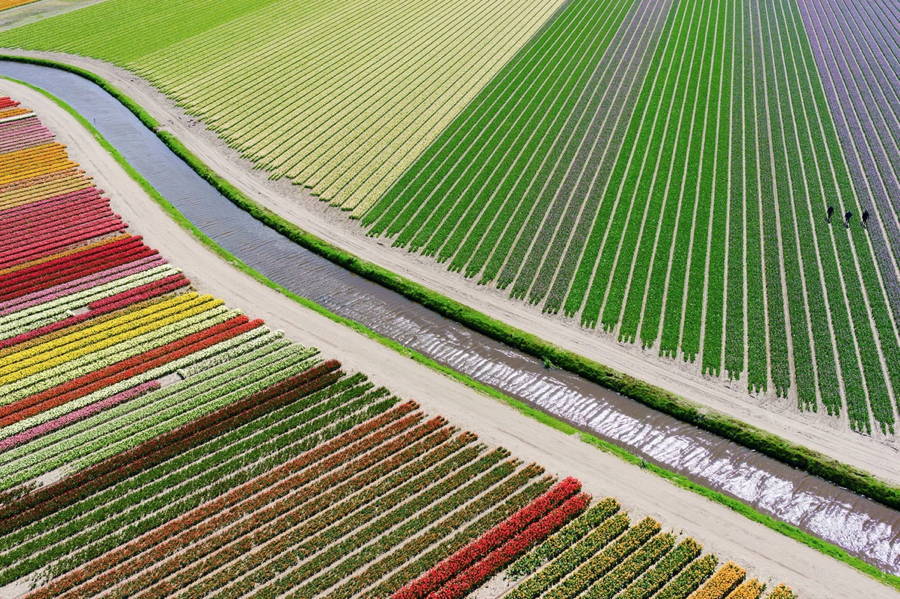