What We Love This Week, Volume CXXX

A steer jumps over a fallen runner as two Jandilla fighting bulls follow behind at the Mercaderes curve during the first running of the bulls on July 7, 2015. Source: The Atlantic

It starts with a rocket launched into the air. Pamplona, Spain’s Fiesta de San Fermin has, since 1591, been an annual celebration of maximalism. There’s the parade of giants, the flaming bull statue, and more than enough wine and fireworks even for the 1 million people that pack into a city that normally holds just 200,000. Then there’s The Roar, in which revelers gather at the town square one minute before midnight and, for several hours, simply make as much noise as they can. And, of course, there’s the running of the bulls.

Set aside your ethical objections to bullfighting and stifle your enochlophobia (fear of being in a crowd), as the case may be, and immerse yourself in the festival at The Atlantic. 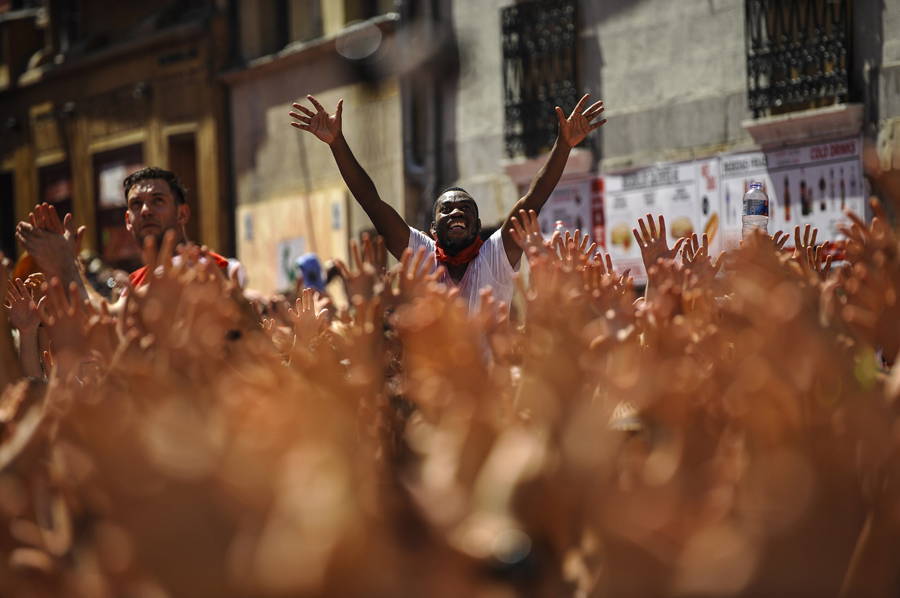 Revelers celebrate during the launch of the Chupinazo rocket, which marks the official opening of the 2015 San Fermin fiesta. Source: The Atlantic 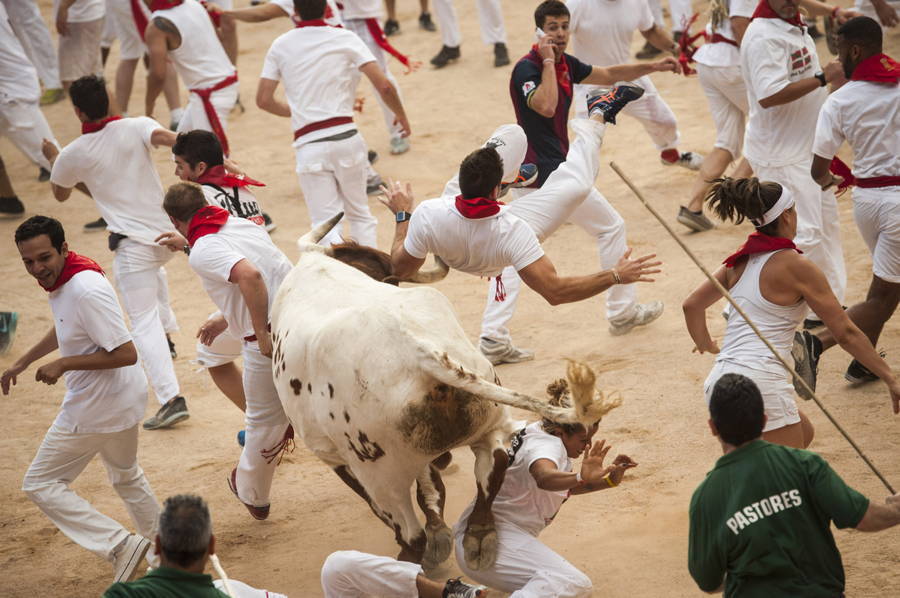 A runner is knocked by a steer during the second running of the bulls on July 8, 2015. Source: The Atlantic 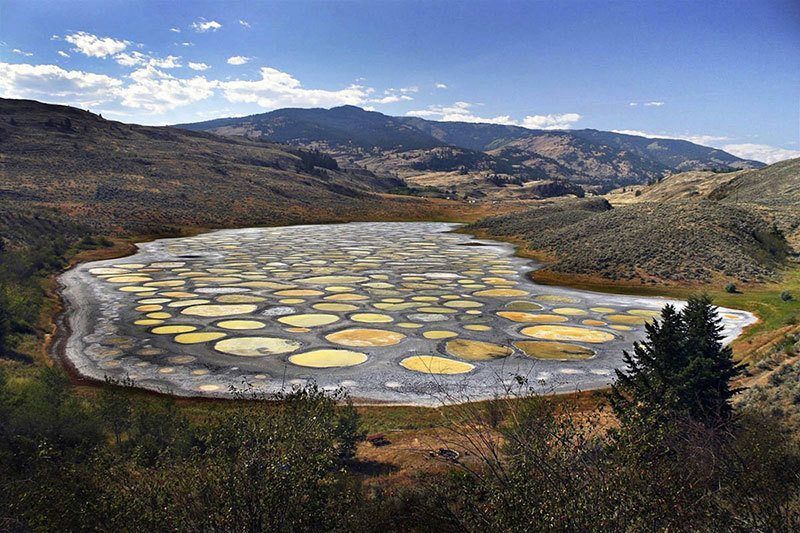 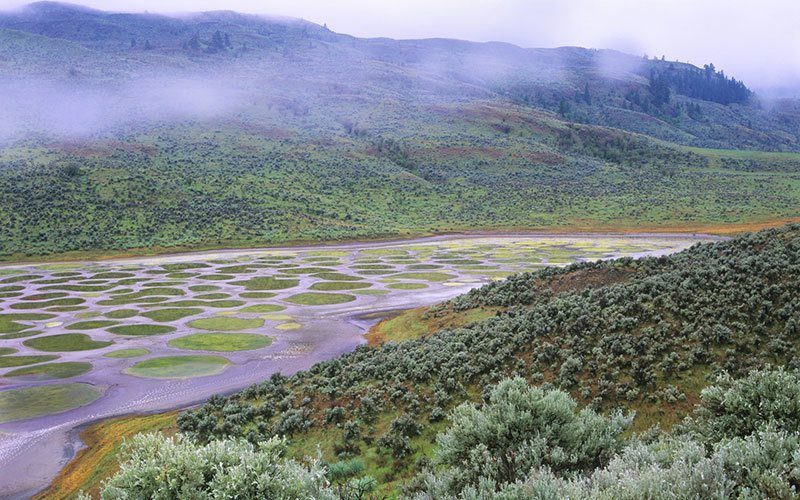 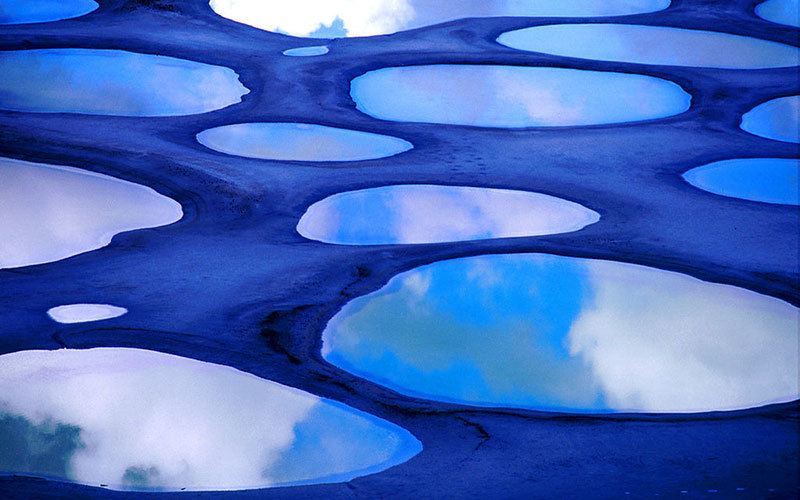