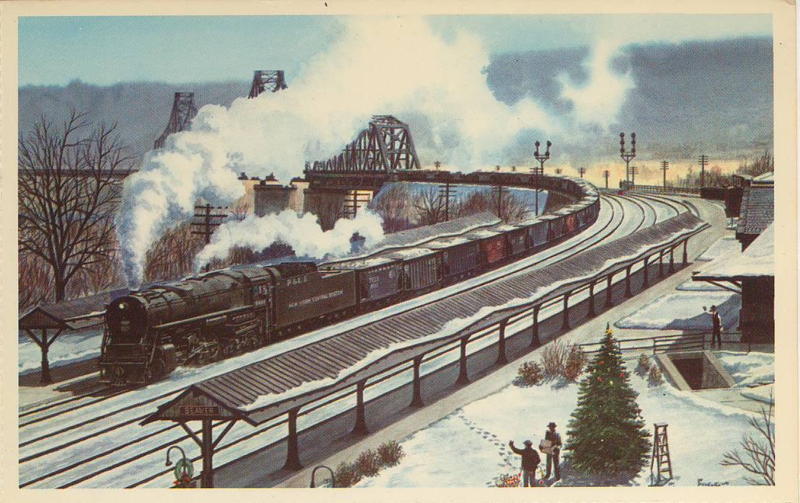 Nothing about Midgley’s early life suggested a future filled with crimes against humanity. He grew up in a stable, happy home in Beaver Falls, Pennsylvania, and learned how to tinker with machinery in the workshop of his father, an old-fashioned American inventor and handyman.

By dint of hard work, careful savings–and possibly apple pie and baseball–Midgley eventually earned entrance into Cornell University, graduating with a degree in mechanical engineering in 1911. 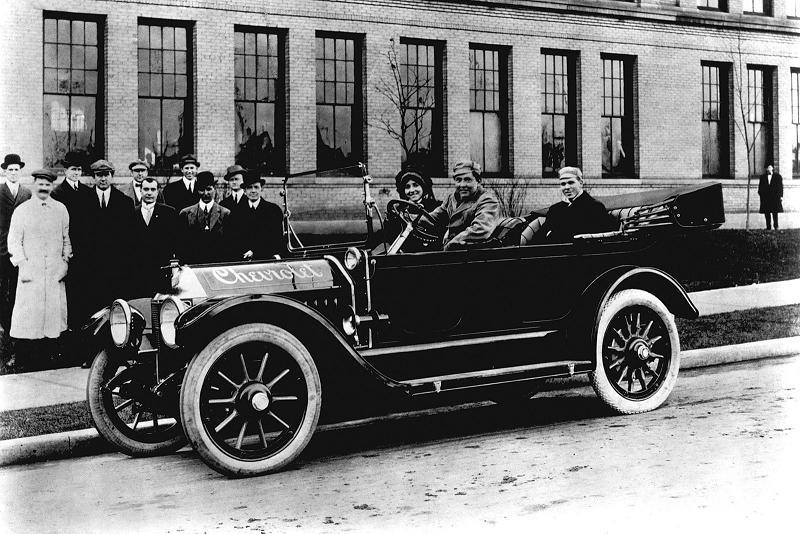 He then went to work for a young car company called General Motors. When Midgley joined the team, he found them at a loss over the problem of engine rattling. As it happens, a solution already existed–add ethanol to the gasoline, which many are trying to get the government to subsidize now–but ethanol is produced by nature and can’t be patented. That means GM couldn’t make money off of ethanol additives, which means the engine-knocking problem was officially not fixed until something artificial and expensive could be developed.

Knowing that the knocking was a result of how the gasoline burned in the cylinders, Midgley tried adding iodine to stain the fuel red and change gasoline’s heat-absorption properties.

When that didn’t work, he started working his way down through the elements, experimenting with each, until he found lead. Leaded gasoline–containing GM’s proprietary ethyl lead compound, thank you very much–eliminated engine rattling and even improved mileage somewhat. Before long, virtually all gasoline used in the world contained lead. 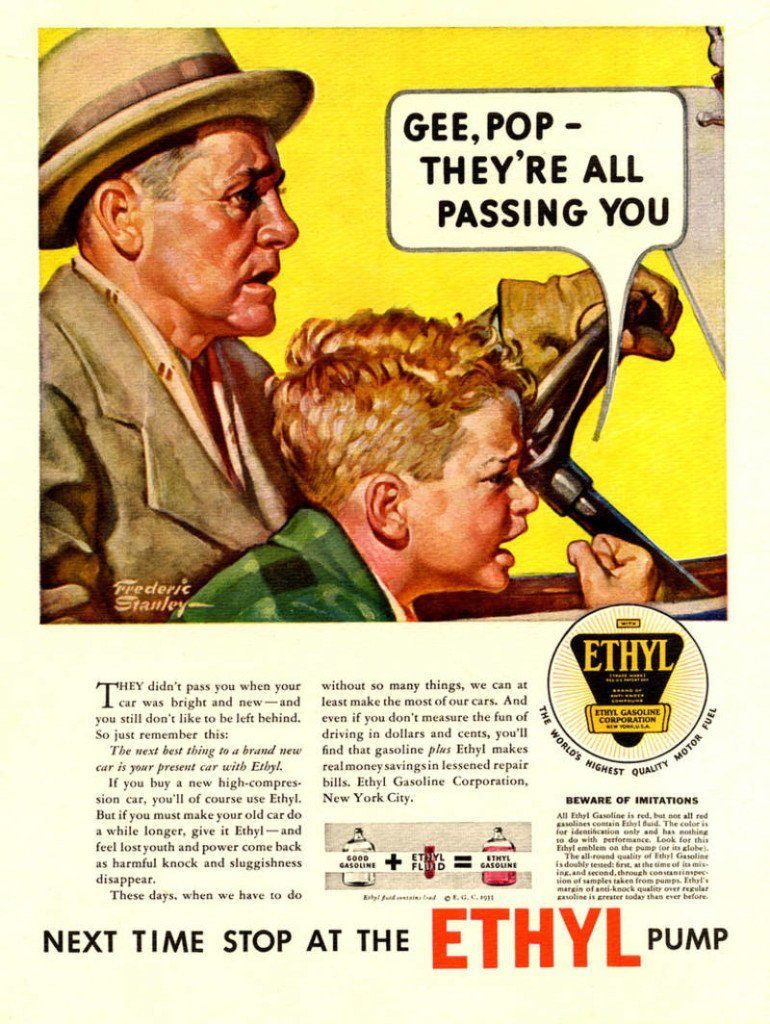 Next up: The terrible things lead does to the human body…