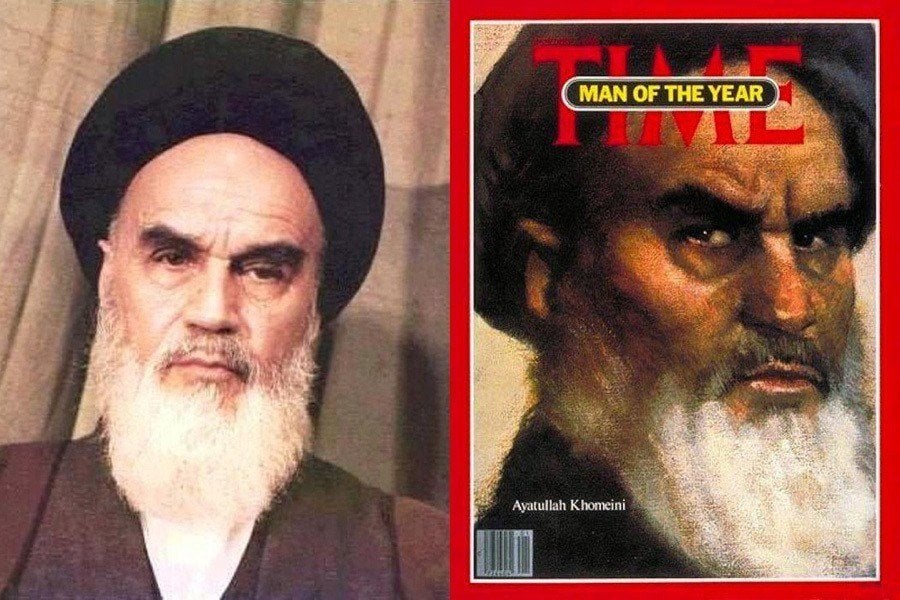 Even though Ayatollah Ruholla Khomeini doesn’t have the name recognition of Stalin or Hitler, a large portion of the United States’ wars in the Middle East can be traced back to him. Khomeini was a Shiite cleric in Iran who made a name for himself criticizing the Western world. He declared the U.S. as Iran’s greatest enemy, overthrew the Iranian government, and created a theocracy that called for strict adherence to Islamic law.

Then, on November 4, 1979, the U.S. embassy in Tehran was overrun by Khomeini supporters and 52 Americans were held hostage for 444 days. About two months after the initial siege, TIME named Khomeini “Person of the Year,” writing, “Rarely has so improbable a leader shaken the world.” 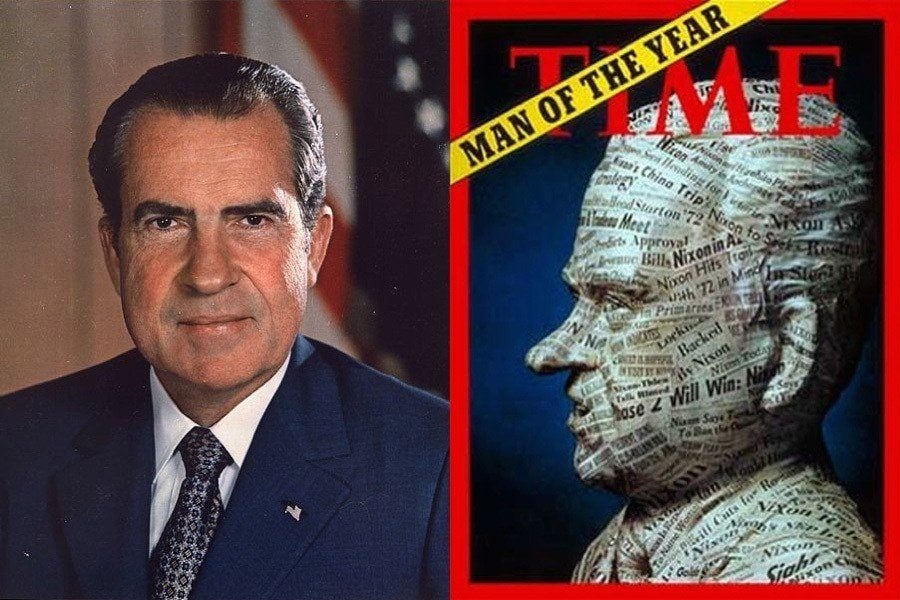 In 1971 and 1972, back-to-back “Person of the Year” champ Richard Nixon appeared to be taking the nation in a positive direction. TIME recognized him chiefly for his important diplomatic efforts involving both China and the U.S.S.R. But then came Watergate.

To be fair, unlike Hitler or Stalin, Nixon didn’t kill, starve, or enslave millions of people. He did, however, authorize what remains the most well-known scandal in the history of American politics and break the trust of the American people in their leaders and their country. At the time, U.S. News & World Report wrote, “It will be a long time, if ever, before politics in the United States is the same again.”

Fittingly, in 1973, TIME chose John Sirica–the Chief Judge for the District of Columbia who ordered Nixon to give up Watergate-related documents–as their “Person of the Year.”