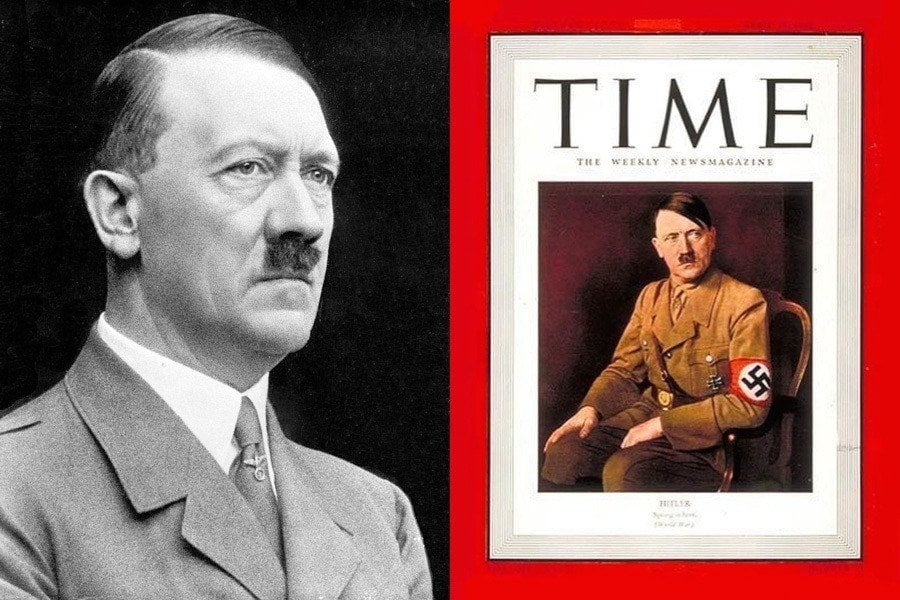 On January 2, 1939, TIME had this to say about choosing Adolf Hitler as their “Person of the Year”: “Hitler became in 1938 the greatest threatening force that the democratic, freedom-loving world faces today.” Nine months later, Hitler invaded Poland and started World War II. The rest of his appalling legacy surely doesn’t need to be recounted here.

Nevertheless, as the above quote suggests, TIME held fast to their editorial mission statement and chose a person who affected the news very much for ill. Of course, their commitment to that same mission statement becomes somewhat doubtful when considering that Hitler was never again named “Person of the Year” (surely, he had an even greater impact on the news after World War II had actually started). But perhaps TIME’s editors couldn’t bring themselves to choose a man whose army was, by that time, killing hundreds of thousands of U.S. soldiers. 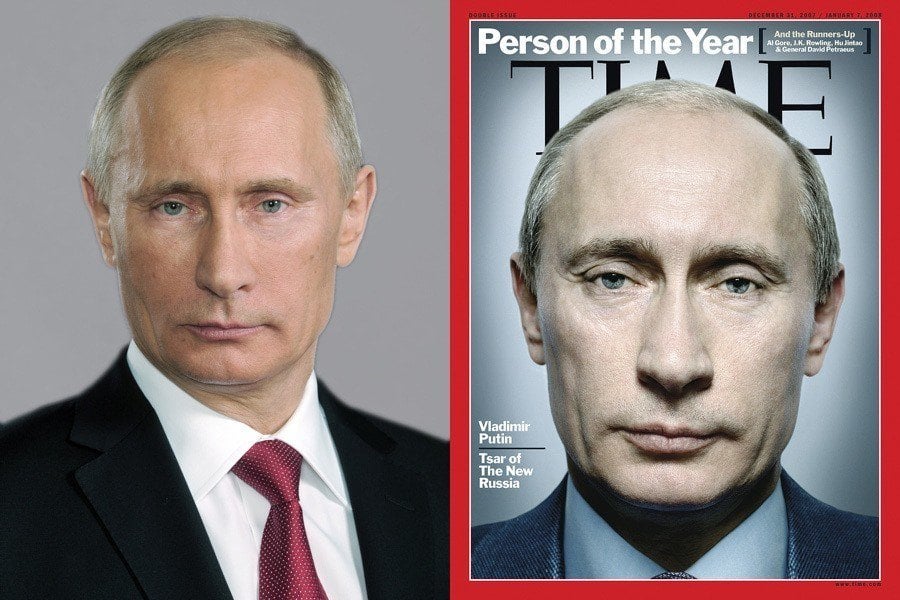 Much of what you need to know about Vladimir Putin’s designation as “Person of the Year” was right there in the headline of the accompanying feature story: “Choosing Order Before Freedom.” By 2007, Russia had–because of its oil production, its economy, its relationships with China and the Middle East–reasserted its importance in global geopolitics.

And that was largely the work of Putin. But, at the same time, TIME recognized that “Putin is not a boy scout,” nor was he a democrat or a proponent of freedom in all its forms. Since his “Person of the Year” selection, he has perhaps become an even more polarizing figure, for annexing part of Ukraine, supporting egregious anti-gay policies and miring the country in political corruption.

But in that same feature story, TIME reminded its readers what its most famous distinction is all about: “TIME’s Person of the Year is not and never has been an honor. It is not an endorsement. It is not a popularity contest. At its best, it is a clear-eyed recognition of the world as it is and of the most powerful individuals and forces shaping that world—for better or for worse.”