This Day In History, December 22nd

What happened on this day in history: John Wayne Gacy confesses to murdering dozens of boys and young men, Nicolae Ceaușescu is overthrown, and more events from this date in history.

The United States Congress passes the Embargo Act, a general trade embargo on all foreign nations. During the Napoleonic Wars, the rival nations of Britain and France targeted American shipping, seizing American merchant ships as a way to disrupt each other’s trade. President Thomas Jefferson asked Congress to pass the Embargo Act to put a stop to it, but it was highly unpopular and significantly damaged America’s economy. In the end, the tensions it caused with Britain helped pave the way for the War of 1812.

1894: Alfred Dreyfus Is Convicted Of Treason 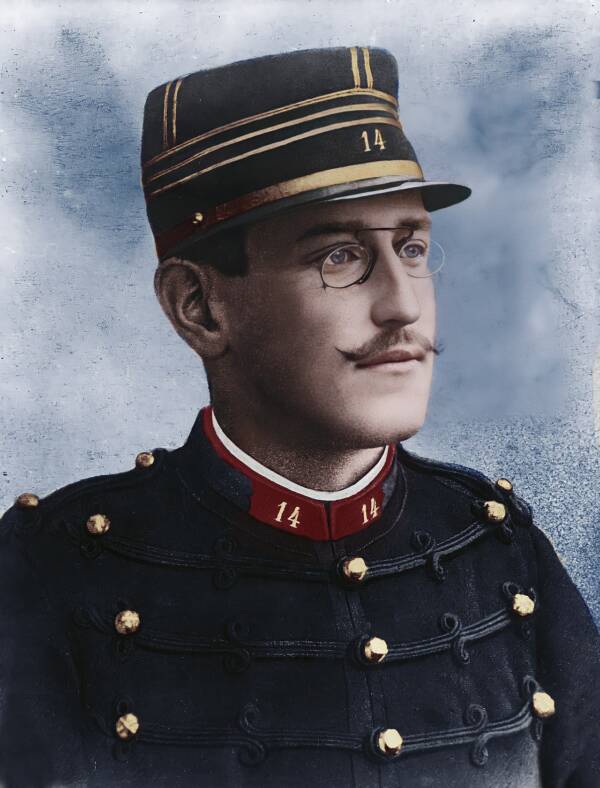 Alfred Dreyfus, a French military officer, is convicted of treason by a court-martial. He was accused of passing military secrets to the Germans, but the evidence was flimsy. Many believed antisemitism played a role in the conviction, as Dreyfus was Jewish. Dreyfus was sentenced to spend the rest of his life at Devil’s Island Prison, but just two years later, evidence came forward that he wasn’t the guilty party after all and Dreyfus was eventually exonerated in 1906. 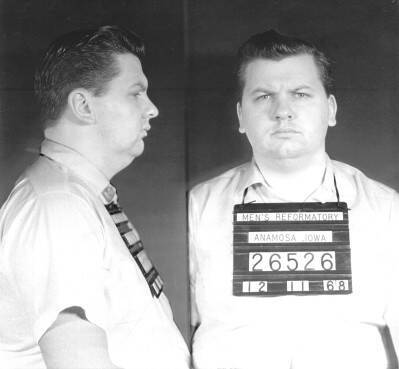 Wikimedia CommonsA mugshot of Gacy from 1968, when he was arrested for sexual coercion in the workplace.

Serial killer John Wayne Gacy tells police he killed 33 boys and young men and buried them under his home in the suburbs of Chicago. Gacy committed his first murder in 1972, then began luring victims into his home before raping, torturing, and murdering them. Ultimately, Gacy was convicted of all 33 murders, sentenced to death, and died by lethal injection in 1994.

Romanian dictator Nicolae Ceaușescu is overthrown by protestors, ending his reign which had begun in 1965. Five days prior, the communist ruler had ordered the military to open fire on demonstrators, leading to numerous deaths. When the public realized that Ceaușescu had been the one to order the attacks, they revolted in what’s now known as the Romanian Revolution. Ceaușescu tried to flee from the capital of Bucharest in a helicopter, but the military captured him. He was convicted of genocide and other crimes and executed by firing squad along with his wife on Christmas Day.