This Day In History, December 23rd

What happened on this day in history: Madam C.J. Walker is born in Louisiana, Vincent van Gogh cuts off his ear in France, and more history on December 23rd. 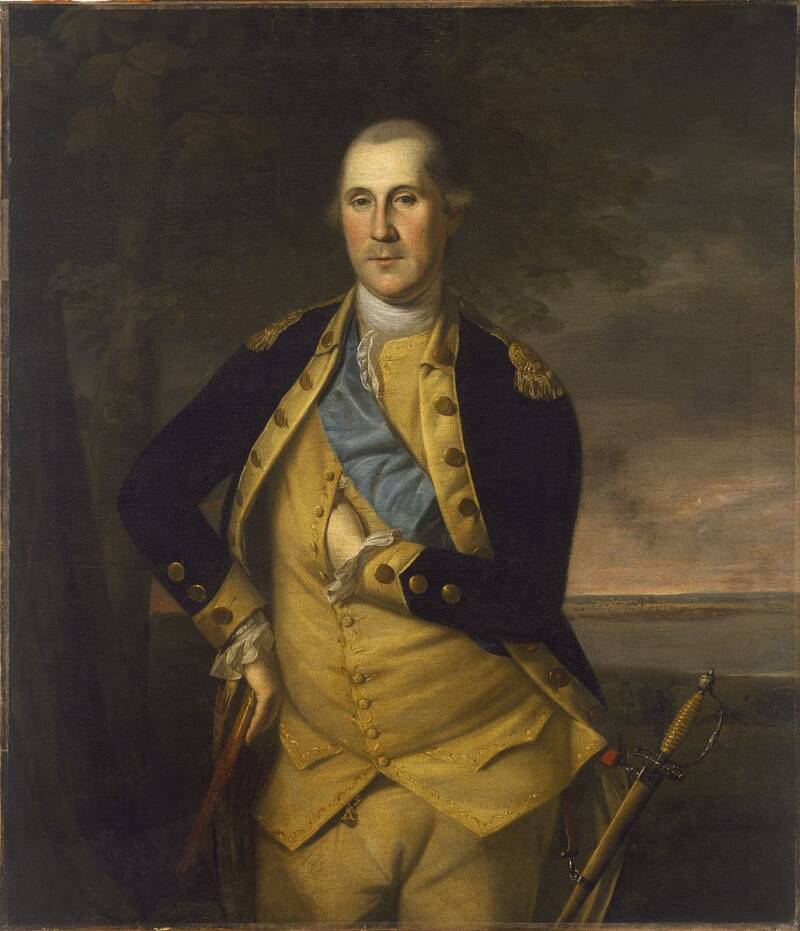 George Washington resigns as commander-in-chief of the Continental Army after the signing of the Treaty of Paris, which officially brought an end to the Revolutionary War. Though many wanted Washington to be king of the new United States, he declined the offer and retired to his home in Mount Vernon, Virginia. However, in 1788, Washington was unanimously elected as the nation’s first president. 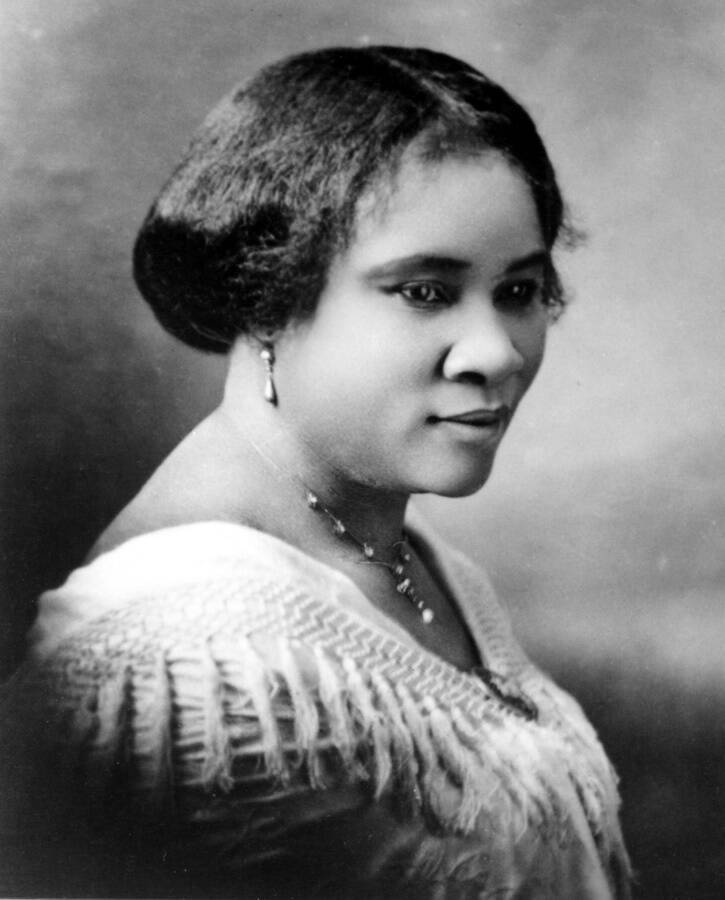 American entrepreneur Madam C.J. Walker is born Sarah Breedlove near Delta, Louisiana. Though she was born free, her parents and older siblings had been enslaved, but Walker rose above her circumstances to become one of the first Black female millionaires in the United States. She made her fortune by creating a line of hair products for other Black women. Walker was also known for her philanthropy and her activism for both Black rights and women’s rights. 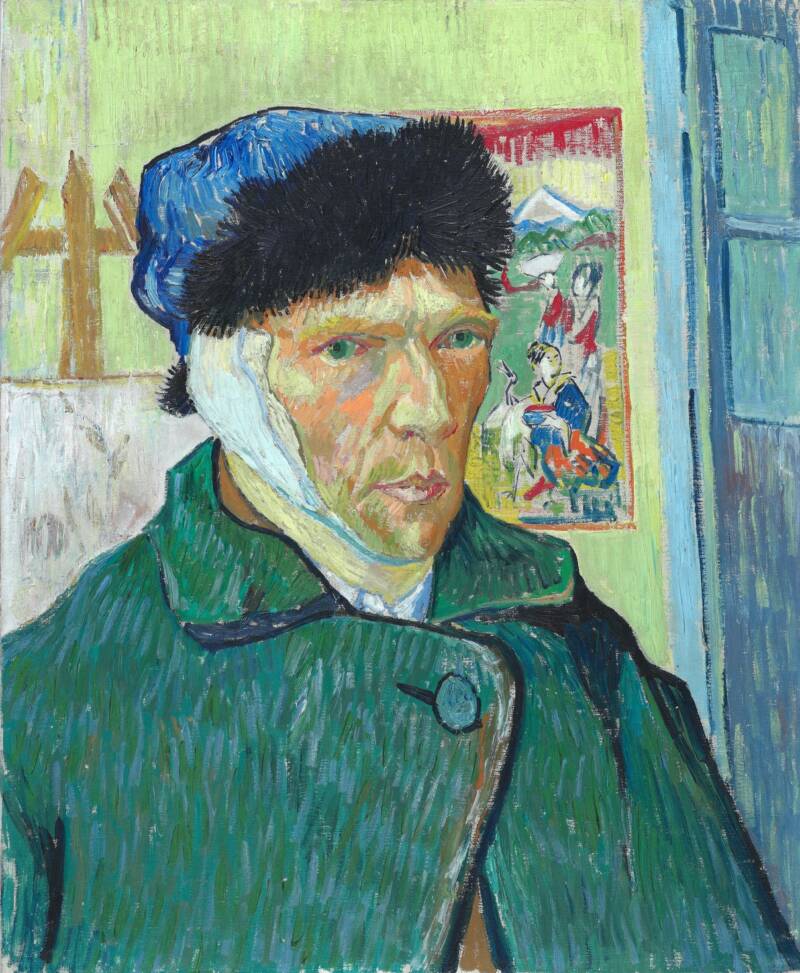 Dutch artist Vincent van Gogh cuts off part of his left ear in Arles, France. Van Gogh was with his friend Paul Gauguin when he reportedly threatened him with a knife in a delusional rage, then turned the weapon on himself and chopped off his ear lobe.

The painter allegedly wrapped the mutilated ear in a towel and gave it to a sex worker at a local brothel. Van Gogh was then admitted to a mental health institution in Saint-Remy, where he created some of his most famous works, including Starry Night.

American physician Dr. Joseph Murray performs the first successful human kidney transplant on a set of identical twins in Boston, Massachusetts. Richard Herrick, the 23-year-old recipient who was suffering from kidney disease, lived for eight years following the surgery, a feat that had previously been unimaginable. Murray was later quoted as saying, “We didn’t think we made history. We didn’t even think of history. We thought we were going to save a patient.”