This Day In History, December 24th

The Eggnog Riot, or Grog Mutiny, takes place at the U.S. Military Academy in West Point, New York. Late on Christmas Eve, a group of cadets made large amounts of eggnog with whiskey and other spirits they’d smuggled into the North Barracks and threw a party. Throughout the night and into the early morning hours, drunken cadets broke out into a riot, shouting, breaking windows, and even brandishing weapons. In the end, nearly one-third of the academy’s cadets were involved in the commotion, and 20 of them were court-martialed.

A group of Confederate veterans forms the Ku Klux Klan in Pulaski, Tennessee with the aim to reverse the effects of Reconstruction in the United States and prevent the Black population from obtaining rights. The first grand wizard of the KKK was former Confederate general Nathan Bedford Forrest, and the group soon began destroying property, intimidating government officials, and murdering citizens to achieve their goals. 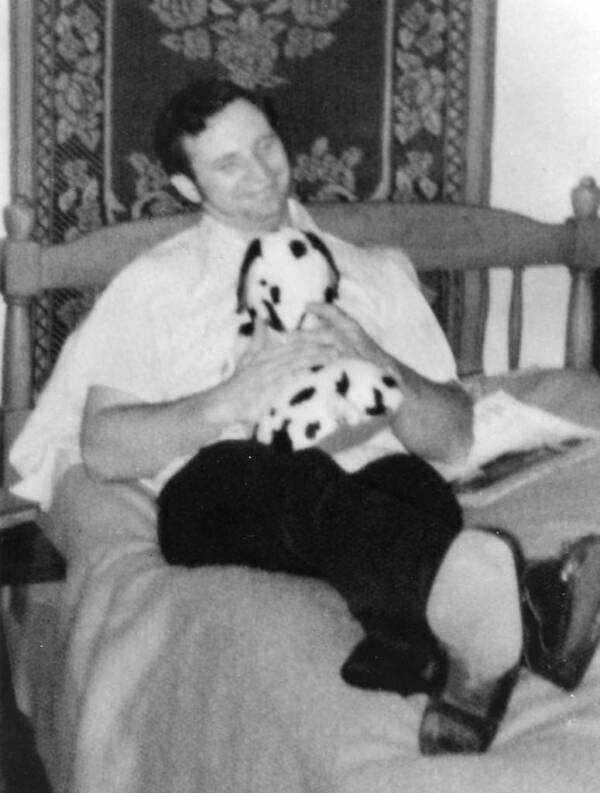 YouTubeDean Corll in 1973, months before he was fatally shot by his 17-year-old accomplice, Elmer Wayne Henley.

American serial killer Dean Corll is born in Fort Wayne, Indiana. Between 1970 and 1973, Corll killed at least 28 boys and young men in the Houston, Texas area in what became known as the Houston Mass Murders.

Corll and his teenage accomplices, David Brooks and Elmer Wayne Henley, lured victims to Corll’s home with the promise of a party, then strangled or shot them. Corll was never convicted, as his crimes only came to light after Henley killed him. 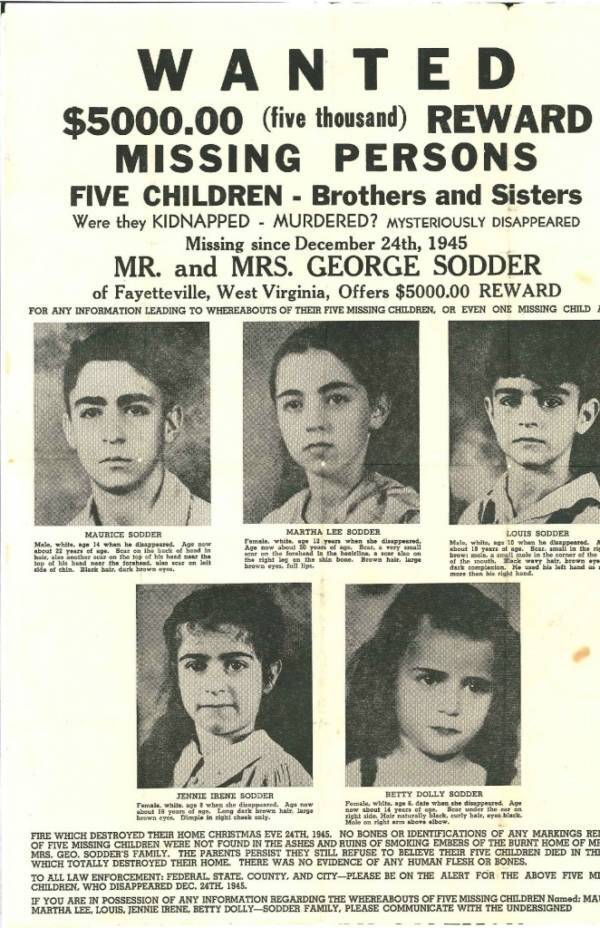 Jennie Henthorn/SmithsonianTo this day, no one knows exactly what happened to the Sodder children after their family home burned down in 1945.

In what’s one of the most enduring mysteries in American history, five children of George and Jennie Sodder disappear during a house fire in Fayetteville, West Virginia, and are never seen again. The Sodder family was convinced that the children survived the fire, as no remains were found in the ruins of the home. They also cited numerous unusual events that occurred the night of the fire and in the days leading up to it. One popular theory is that the Sicilian Mafia started the fire and took the children in retaliation for George’s criticism of his home country’s fascist government.

Laci Peterson, a 27-year-old woman who was eight months pregnant with her first child, vanishes from her neighborhood in Modesto, California. Her husband, Scott Peterson, told police he was fishing at the time of her disappearance, though he didn’t seem well prepared for the type of fish he was supposedly trying to catch.

Investigators were suspicious of Scott from the beginning, but when the remains of Laci and her unborn child were found in April 2003, he became a prime suspect. He was arrested for his wife’s murder just days later and was eventually sentenced to death for the crime, though he was later re-sentenced to life in prison.