This Day In History, December 21st

What happened on this day in history: The Pilgrims come ashore at Plymouth, Marie and Pierre Curie discover radium, and more events from this date in history.

1620: The Pilgrims Come Ashore At Plymouth 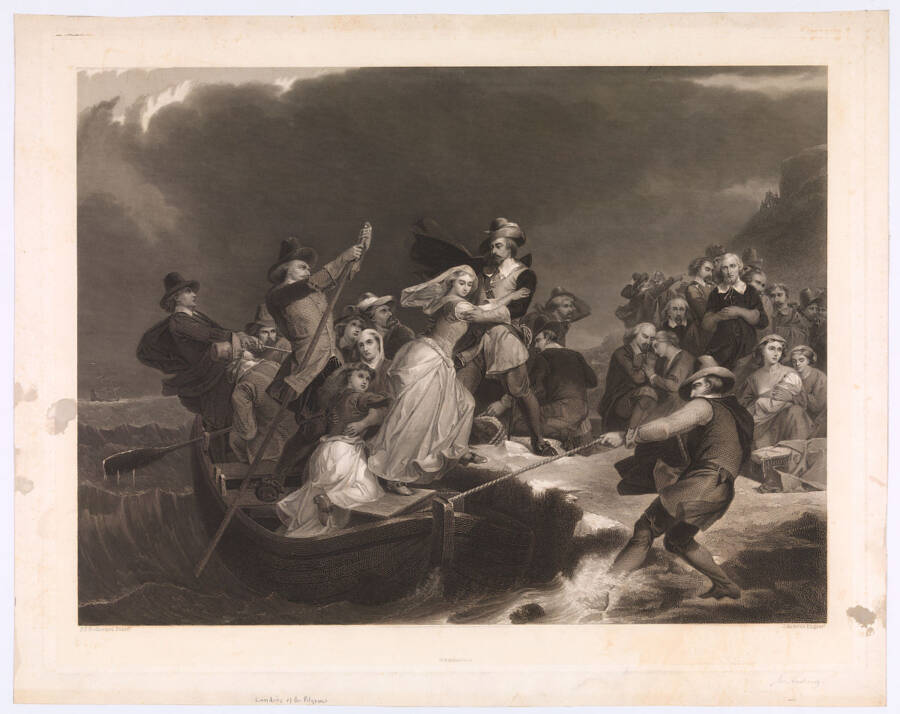 Public DomainA print of the Pilgrims landing at Plymouth by Joseph Andrews. 1869.

After 66 days at sea and several weeks aboard the Mayflower anchored off the coast of Massachusetts, the Pilgrims come ashore. Despite the legend, there is no evidence that they disembarked at “Plymouth Rock,” which wasn’t even mentioned until over 100 years after the Pilgrims’ arrival. The winter that followed was brutal for the colonists, and half of them died of disease and starvation.

1891: The First Basketball Game Is Played 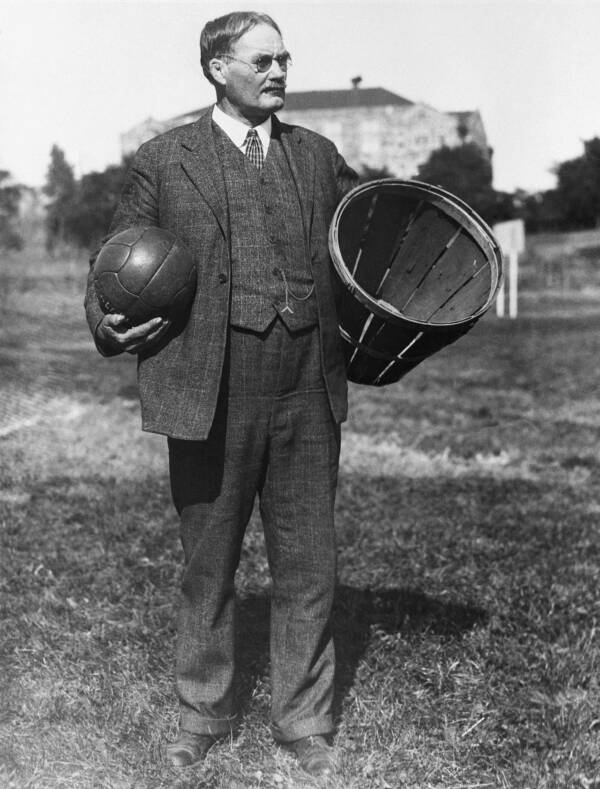 James Naismith, a physical education instructor at the International Young Men’s Christian Association Training School in Springfield, Massachusetts, introduces the game of basketball to his students. He’d come up with the idea while trying to find a way to keep the children entertained during the winter. Naismith nailed up two peach baskets at each end of the gym, split his class into two groups of nine boys each, and told them to throw a soccer ball into the opposing team’s basket. The rules developed from there, and now basketball is among the most popular sports in the world.

Scientists Marie and Pierre Curie first discover radium, a groundbreaking moment in the history of radioactivity. The husband-and-wife duo was studying pitchblende, now known as uraninite, a uranium-rich mineral. They removed the uranium and noted that a previously unknown element was left behind. The Curies called it “radium” due to the way it emitted energy in rays. The discovery quickly led to advancements in healthcare — but the dangers of radiation poisoning weren’t realized until years later.

American actor Samuel L. Jackson is born in Washington, D.C. He’s now one of the highest-grossing actors of all time, but he didn’t discover his love for acting until college. Jackson’s early roles include Coming to America and Goodfellas, but he rose to international fame with Pulp Fiction in 1994. He’s appeared in more than 150 films over the course of his career, and he’s won numerous awards for his performances.