This Day In History, February 23rd

What happened on this day in history: W.E.B. DuBois is born in 1868, the American flag is raised on Iwo Jima in 1945, and more important events that happened on February 23rd. 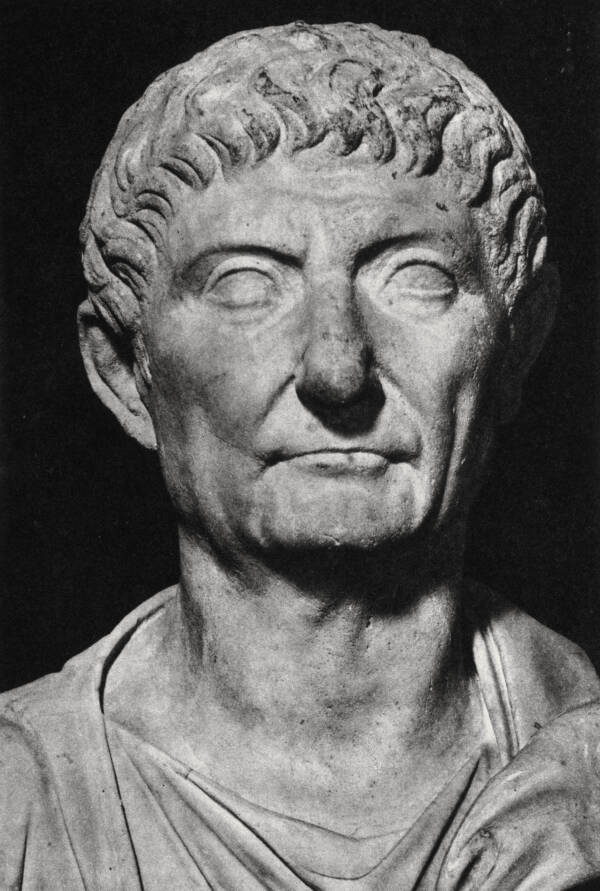 Roman Emperor Diocletian begins a campaign of persecution against Christians. First, he ordered that a new Christian church in the ancient city of Nicomedia (located in present-day Turkey) be razed, then commanded that Christian texts and places of worship be destroyed. Though Diocletian initially claimed that he wanted the erasure of Christianity to be done without bloodshed, many Christians were executed.

William Edward Burghardt “W.E.B.” DuBois is born in Great Barrington, Massachusetts. A scholar, writer, and activist, DuBois helped found the National Association for the Advancement of Colored People (NAACP) in 1909. He also penned a number of groundbreaking books and essays on African American life, including The Souls of Black Folk. 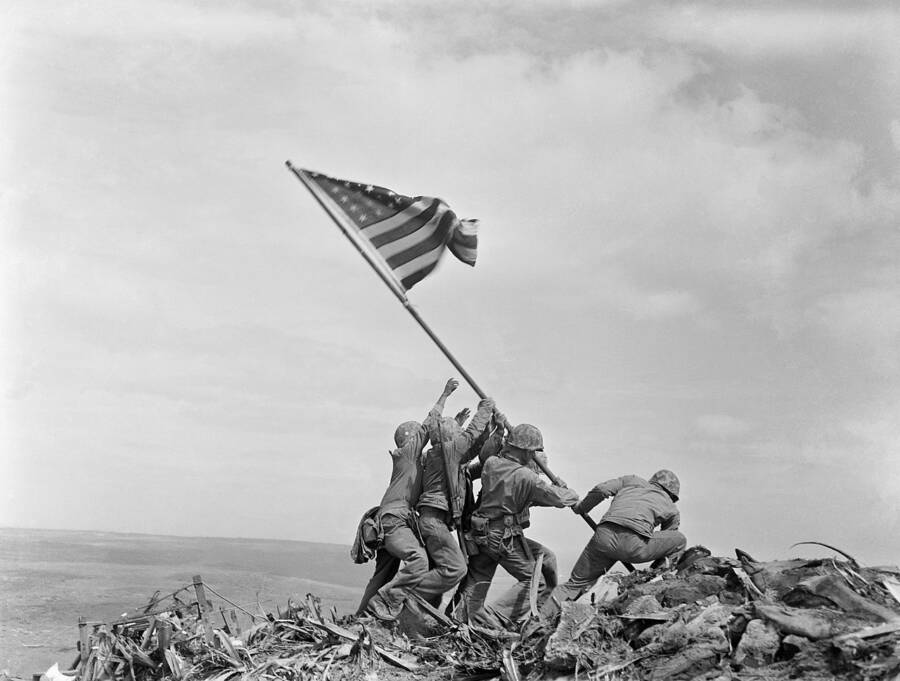 Public Domain“Raising the Flag on Iwo Jima,” taken by Joe Rosenthal, is one of the most well-known photos in American history.

1954: The First Polio Vaccines Are Administered

Children from Arsenal Elementary School in Pittsburgh, Pennsylvania, receive the first dose of the polio vaccine. Developed by Dr. Jonas Salk, the vaccine proved extremely effective and caused polio rates in the United States to plummet. Today, different polio vaccines have succeeded in reducing polio cases by 99 percent across the world.