This Day In History, February 24th

What happened on this day in history: Steve Jobs is born, SeaWorld trainer Dawn Brancheau is killed by an orca during a live performance, and more historical events that happened on February 24th. 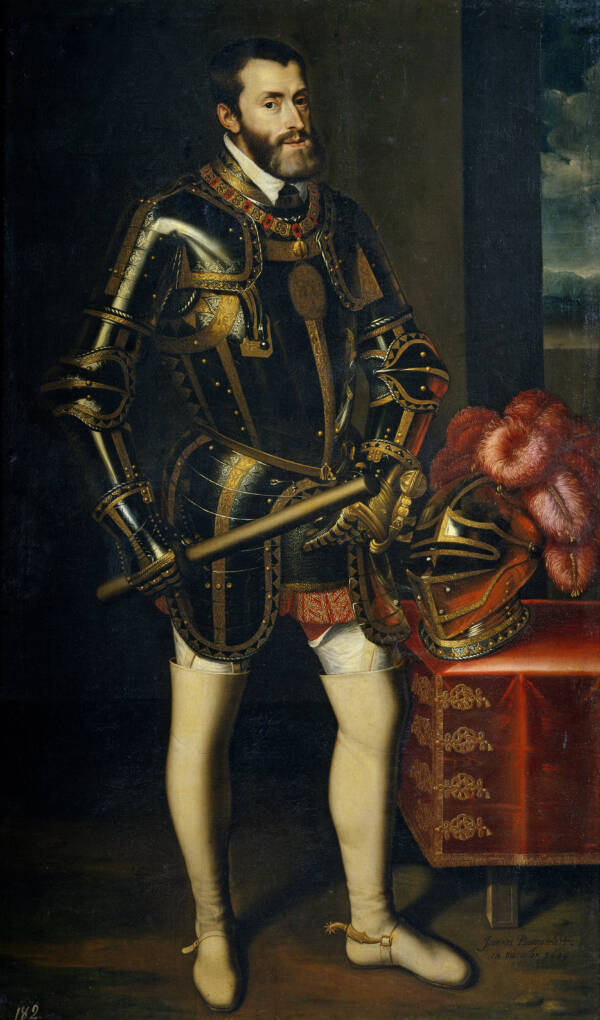 Charles V is born in Ghent. During his 37-year-long reign, Charles oversaw important events in European history, like the colonization of the Americas, the Protestant Reformation, and the Diet of Worms, during which he declared Protestant reformer Martin Luther an outlaw. He ended his reign by abdicating the throne and passing his titles on to his brother and son, and he retired at the Spanish monastery of Yuste in 1557.

The first Union prisoners of war arrive at Andersonville Prison (Camp Sumter) in Georgia. Built to hold 10,000 prisoners, the notorious Civil War prison camp held nearly 45,000 by 1865. Brutal conditions at Andersonville, including overcrowding, disease, and lack of food and water, caused the deaths of 12,920 men.

1895: The Cuban War Of Independence Begins

The Cuban War of Independence begins with uprisings across Cuba. The battle against Spanish rule lasted almost three years. It came to an end in 1898 after American intervention. This led to Cuban independence and the loss of Spain’s territories in Guam, Puerto Rico, and the Philippines, to the United States. 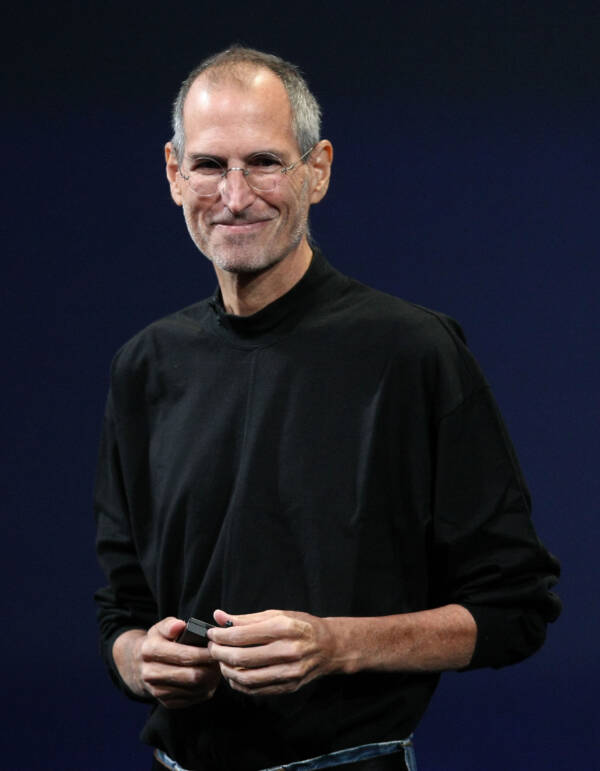 Justin Sullivan/Getty ImagesBefore his death at the age of 56, Steve Jobs profoundly changed the world as the co-founder of Apple.

Steve Jobs is born in San Francisco, California. An entrepreneur, Jobs was the co-founder and CEO of Apple, and he changed history when he introduced the first Apple iPhone in 2007. After quietly suffering from pancreatic cancer for years, Jobs died in 2011 at the age of 56.

2010: SeaWorld Trainer Dawn Brancheau Is Killed By An Orca

SeaWorld trainer Dawn Brancheau is killed by an orca named Tilikum while performing with the whale in Orlando, Florida. As horrified guests watched, Tilikum grabbed Brancheau and pulled her underwater. The 40-year-old trainer drowned and suffered horrific injuries, including a fractured jaw, a dislocated ear, knee, and arm, and broken ribs and vertebrae.