This Day In History, February 25th

What happened on this day in history: Pierre-Auguste Renoir is born, Muhammad Ali wins his first world title, and more important events that occurred on February 25th.

Pope Pius V excommunicates Queen Elizabeth I of England. Declaring the Protestant monarch a heretic, the pope stated that English Catholics did not have to remain loyal to Elizabeth and should remove her from the throne. However, Elizabeth’s subjects did not heed the pope’s command. 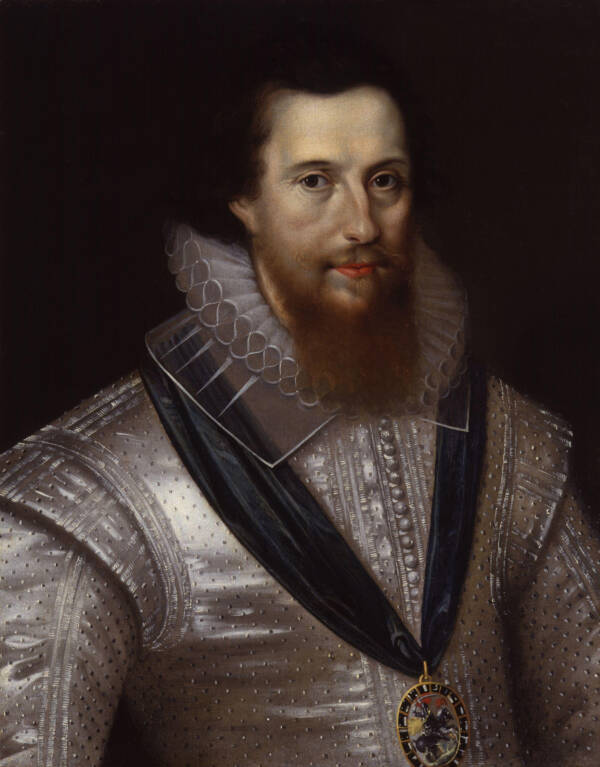 Fine Art Images/Heritage Images/Getty ImagesRobert Devereux was a royal favorite of Queen Elizabeth I before their relationship soured.

Robert Devereux, 2nd Earl of Essex, is beheaded for treason at age 34 or 35 at the Tower of London in England. Once a favorite of Queen Elizabeth I, Devereux’s relationship with the royal soured over the years. When he tried to raise a rebellion against her in 1601, he was arrested, tried for treason, found guilty, and sentenced to death.

Residents of Los Angeles report seeing sirens, explosions, and searchlights in the wee hours of the morning. The so-called “Battle of Los Angeles” came just months after Pearl Harbor, leading many to surmise that the city was under attack by Japan. However, the true cause of the commotion is unknown to this day and may have actually been sparked by panicking servicemen opening fire on a military weather balloon. 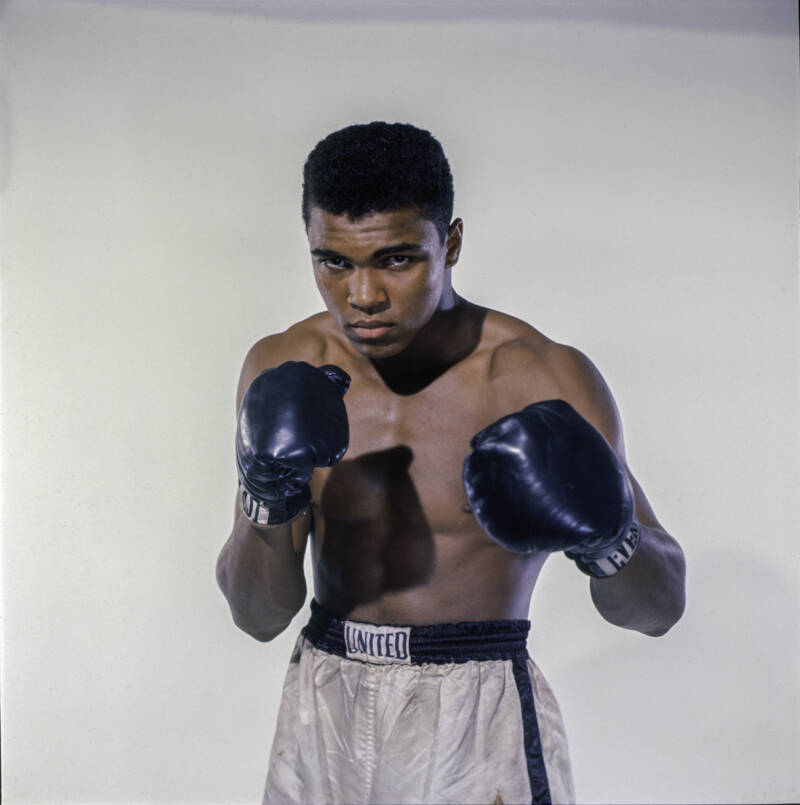 Cassius Clay, later known as Muhammad Ali, wins his first world title in Miami Beach, Florida. The 22-year-old underdog shocked the world when he knocked out heavyweight boxing champ Sonny Liston, who’d been favored to win. Ali went on to become one of the world’s greatest boxers, and he successfully defended his world heavyweight championship 19 times.