This Day In History, January 12th

What happened on this day in history: Founding Father John Hancock is born, a devastating 7.0 magnitude earthquake strikes Haiti, and more.

John Hancock is born in Braintree, Massachusetts. One of America’s Founding Fathers, Hancock presided over the Continental Congress from 1775 to 1777 and was the first signer of the Declaration of Independence. He later served as the long-time governor of Massachusetts and died in 1793. 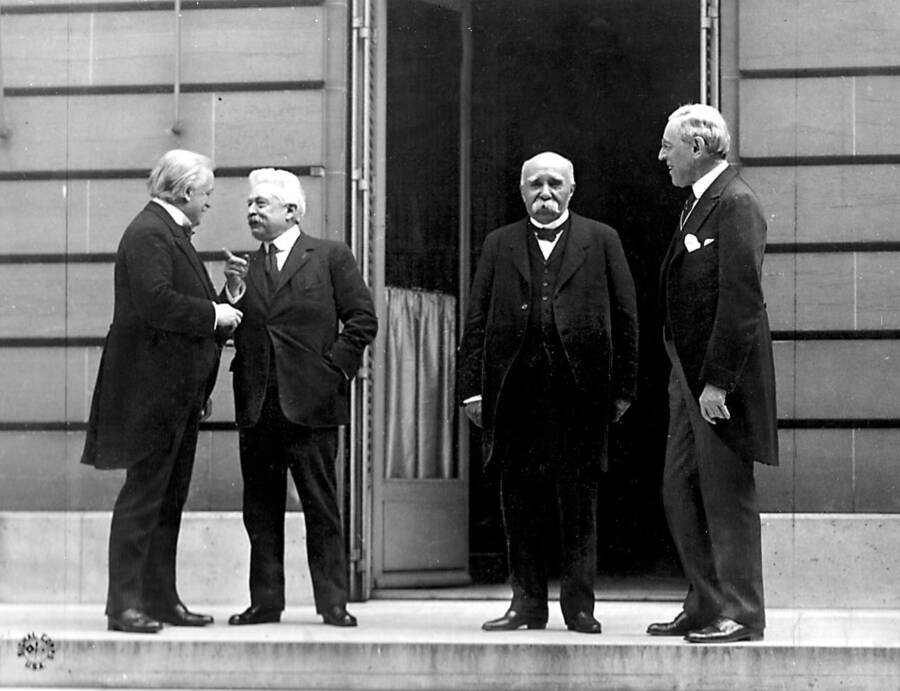 Following the end of World War I in November 1918, the leaders of the victorious “Big Four” nations meet in Paris. Great Britain’s David Lloyd George, France’s Georges Clemenceau, Italy’s Vittorio Orlando, and the United States Woodrow Wilson gathered to determine peace terms. They would eventually produce the Treaty of Versailles and the League of Nations. 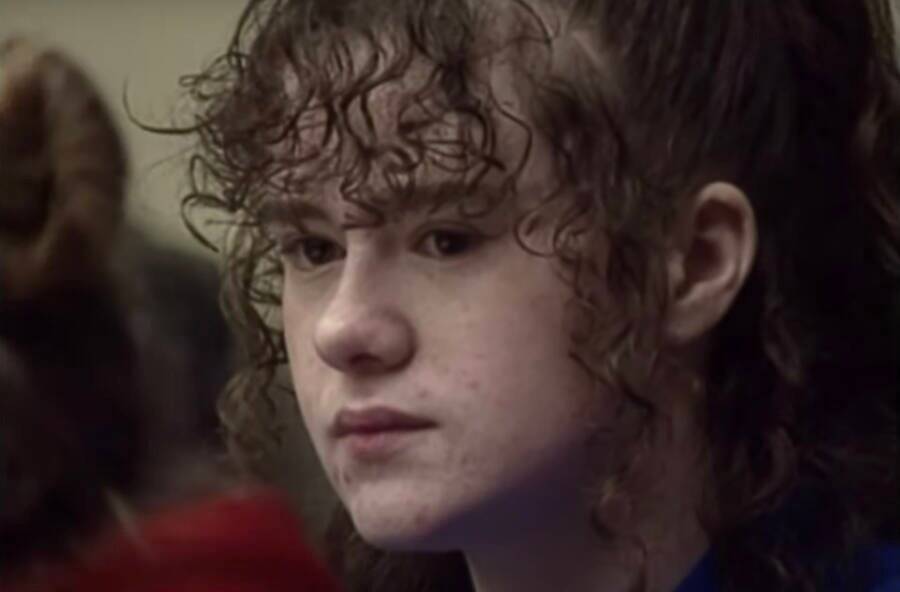 YouTubeChrista Pike was just 18 when she murdered Colleen Slemmer.

Eighteen-year-old Christa Pike murders Colleen Slemmer near the campus of the University of Tennessee. Convinced that Slemmer wanted to steal her boyfriend, Pike and her friends lured Slemmer into the woods where they carved a pentagram into her chest and bashed in her skull. Pike later became the youngest woman in American history to be sentenced to death.

A devastating magnitude 7.0 earthquake strikes Haiti. One of the world’s worst natural disasters, it displaced a million people and killed somewhere between 40,000 and 316,000 people. Haitians also suffered in the weeks that followed as a cholera outbreak killed several thousands more.