This Day In History, January 11th

What happened on this day in history: Alexander Hamilton is born, Theodore Roosevelt declares the Grand Canyon a national monument, and more. 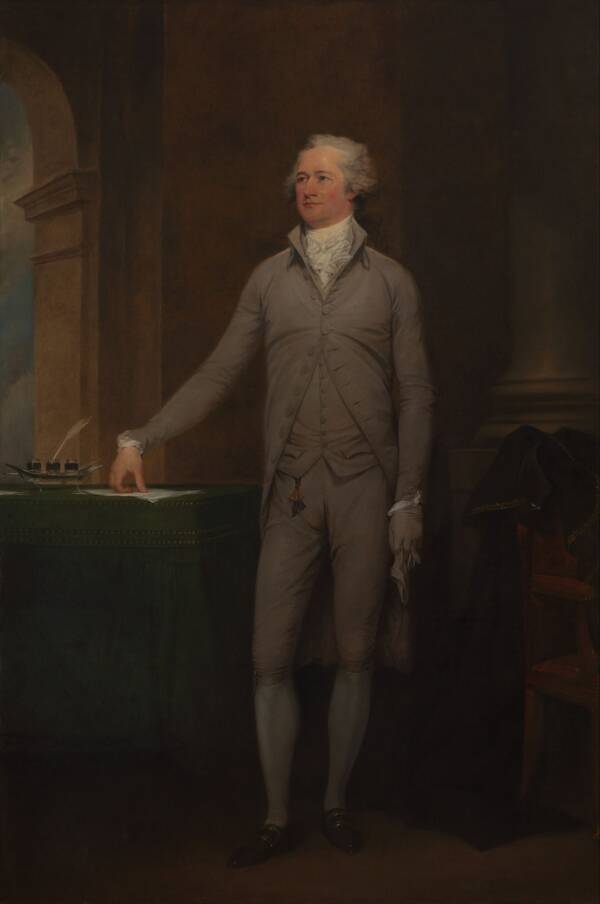 Alexander Hamilton is born in 1755 or 1757 on the island of Nevis in the British West Indies. One of America’s Founding Fathers, he went on to fight in the American Revolution, attend the Constitutional Convention, and serve as George Washington’s first secretary of the treasury. Hamilton’s life was infamously cut short in 1804 after being fatally shot during a duel with Aaron Burr. 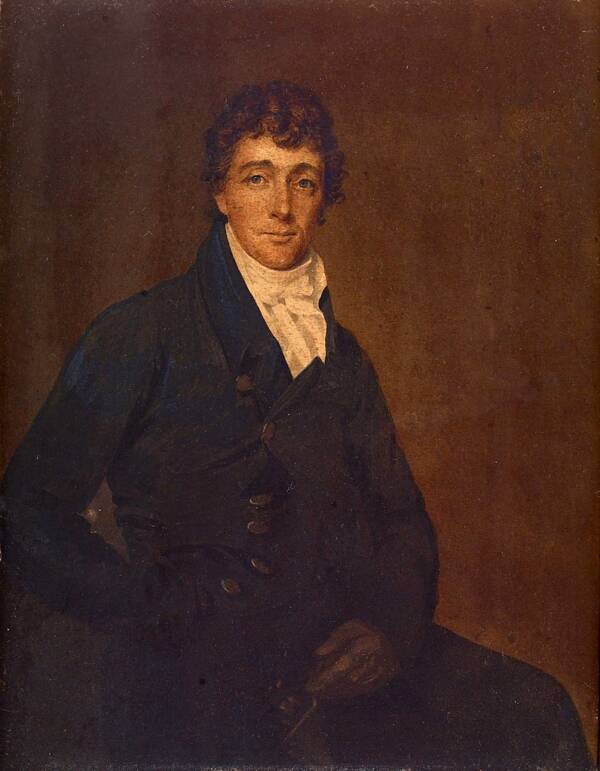 Francis Scott Key dies in Baltimore, Maryland, at the age of 63. A lawyer and amateur poet, he wrote the words to the Star-Spangled Banner in 1814 after watching the American flag fly over Fort McHenry during the War of 1812. In 1931, President Herbert Hoover made the song the U.S. national anthem.

President Theodore Roosevelt designates 800,000 acres of the Grand Canyon as a national monument, saying: “Let this great wonder of nature remain as it now is.” Environmental conservation was a cornerstone of Roosevelt’s presidency, as he would protect 230 million acres of land.

Illinois Governor George Ryan commutes the death sentences of all 167 death row inmates in the state. Calling the system “haunted by the demon of error,” and as “arbitrary as who gets hit by a bolt of lightning,” he made the announcement just a few days before leaving office. Illinois subsequently abolished the death penalty in 2011.