This Day In History, January 10th

What happened on this day in history: Thomas Paine publishes his pro-American independent pamphlet 'Common Sense', Coco Chanel dies in Paris, and more.

General Julius Caesar crosses the Rubicon river into Rome with an army, an act prohibited under Roman law. His crossing sparked the five-year Roman Civil War which established Caesar as “dictator for life.” It also marked the end of the Roman Republic and the beginning of the Roman Empire.

Writer Thomas Paine publishes Common Sense, a pro-independence pamphlet on the eve of the Revolutionary War. Paine’s highly popular pamphlet sold one copy for every five people in the colonies and urged colonists to choose independence over monarchy. “We have it in our power,” he wrote, “to begin the world over again.” 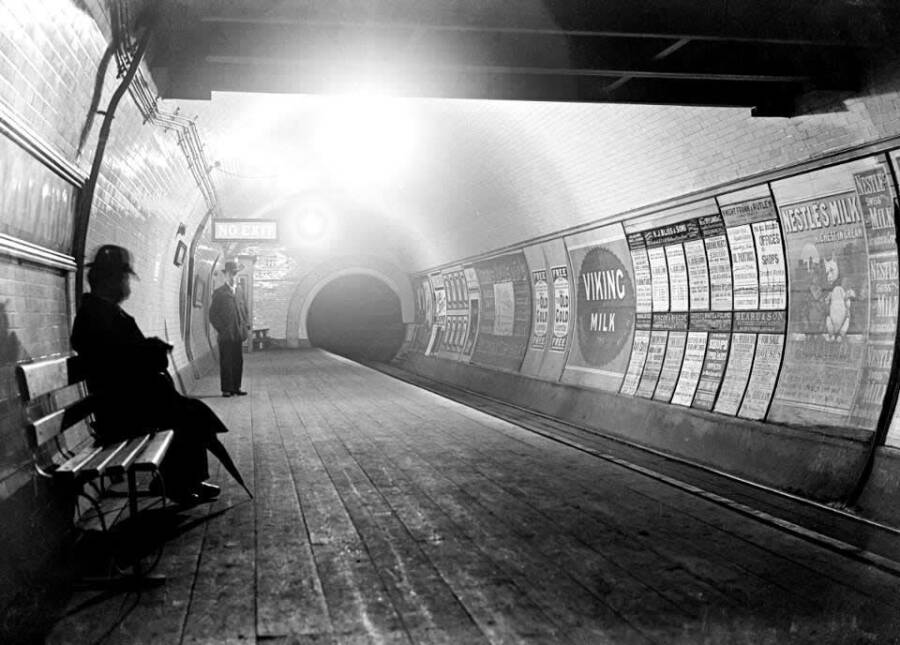 The world’s first underground railway, the London Underground, opens. Consisting of steam locomotives pulling wooden carriages, the “Tube” carried some 40,000 Londoners on its first day in operation. Today, an estimated 2 million people ride it every day. 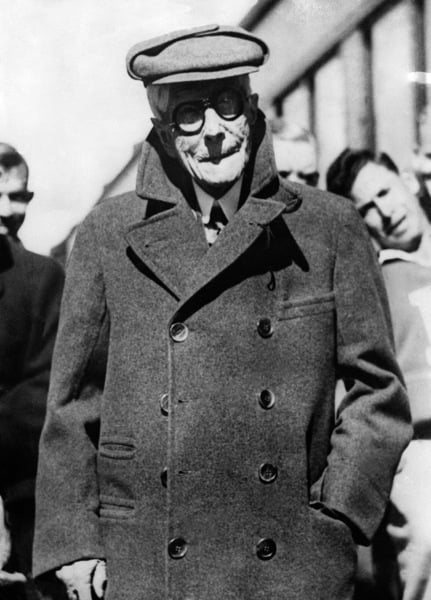 AFP/Getty ImagesJohn D. Rockefeller controlled, at his peak, over 90 percent of all the oil in the United States.

John D. Rockefeller founds the Standard Oil Company of Ohio, or Standard Oil, with his brother and several business partners. By gaining a monopoly in the oil business, Rockefeller became one of the richest men in America. His net worth peaked at around $285 billion in today’s money.

1920: The Treaty Of Versailles Takes Effect

The Treaty of Versailles goes into effect. Signed six months earlier at the Palace of Versailles in Paris, France, it marked the end of World War I and made peace between the Allied powers and Germany. However, the Treaty’s harsh terms triggered resentment among Germans and later helped fuel the rise of Adolf Hitler. 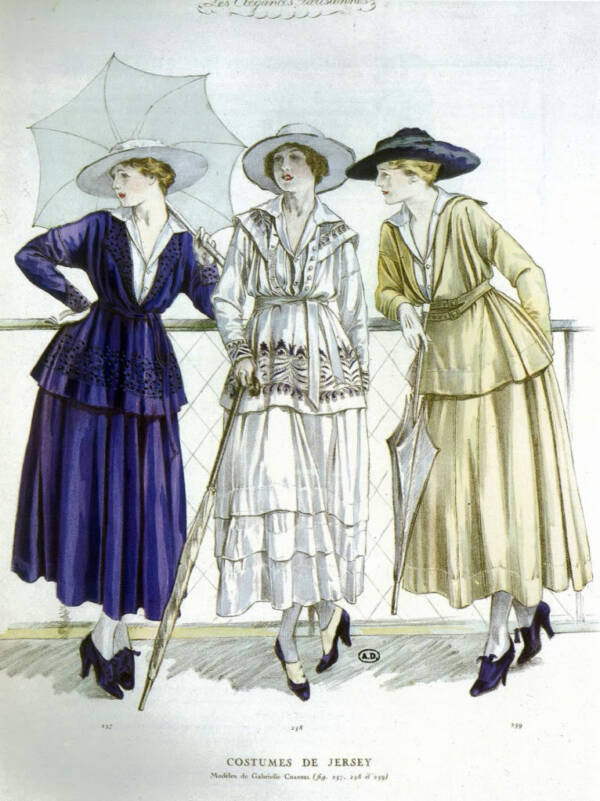 Coco Chanel dies at the age of 87 at the Ritz Hotel in Paris, France. Born into poverty, Chanel became famous for her simple, classy fashion designs and her iconic perfume Chanel No. 5. Her reputation was tainted, however, by her close association with Nazis during World War II.