From Nazi love affairs to partnerships with the Abwehr, Coco Chanel kept more than little black dresses in her closet. 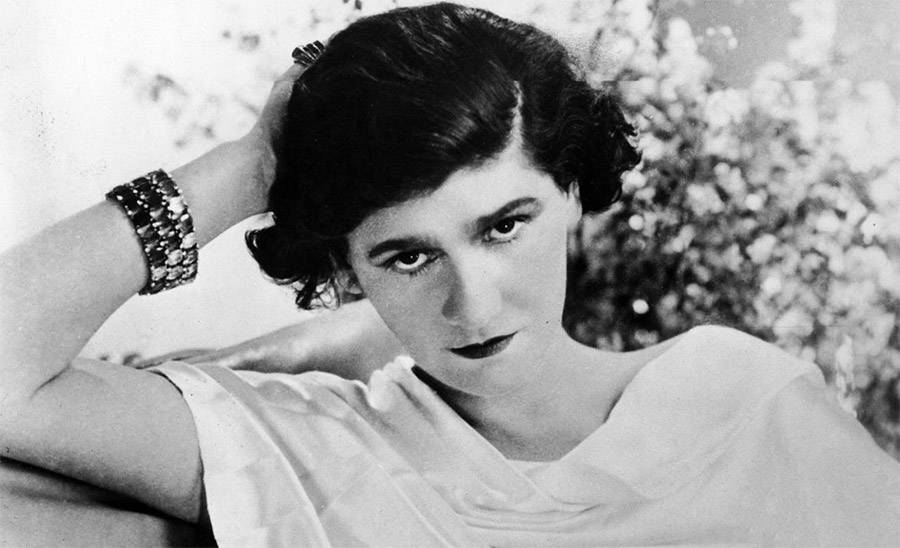 During World War II, many well-known fashion brands were accused of collaborating with the Nazis. However, Coco Chanel, the iconic founder of the luxury brand, is not only accused of fraternizing with high-level Nazi officials but that she capitalized on her powerful connections to oust Jewish business partners in her company. Her loyalty to the German party did not end there.

Recent French documents revealed that she also may have been Agent 7124 (Codename: “Westminster”) for the Nazi intelligence organization, the Abwehr.

Chanel’s dark and insidious history with the German Nazi party began in 1933. Joseph Goebbels, Hitler’s trusted and loyal right-hand man, selected a “secret attache” by the name of Baron Hans Gunther von Dincklage to the German Embassy in Paris. In the bustling metropolis, the handsome von Dincklage would meet and become lovers with Coco Chanel. The two moved in together, residing for a period in Paris’ Ritz Hotel. 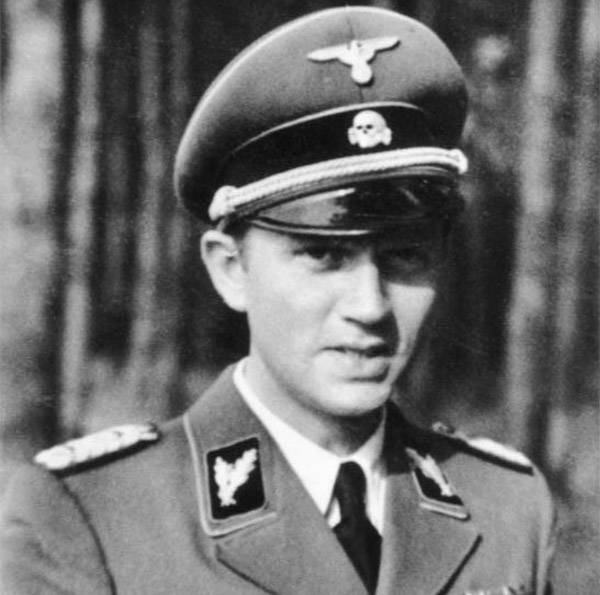 Almost a decade later, in 1941, Chanel was enlisted as an Abwehr spy under the command of General Walter Schellenberg. The stylish designer journeyed to Spain with Baron Louis de Vaufreland, whose responsibility was to identify who could be drafted into spying for the Third Reich. Chanel regularly rubbed shoulders with the British nobility, including the British ambassador to Spain, providing Vaufreland with an excellent cover.

In the same year, Chanel began to dispute the rightful ownership of her business. This dispute stems back to 1924 when the ambitious designer sought to develop her business further, but it demanded significant financial backing.

Paul and Pierre Wertheimer– a pair of Jewish businessmen and brothers– provided the patronage that she desperately needed. The Wertheimer brothers then claimed the lion’s share of stock. Chanel was left with a paltry 10 percent stake in her own company.

Chanel never forgave or forgot this financial stranglehold. With Paris being occupied by the Germans, Chanel realized that she could utilize the current Aryan laws to her advantage. 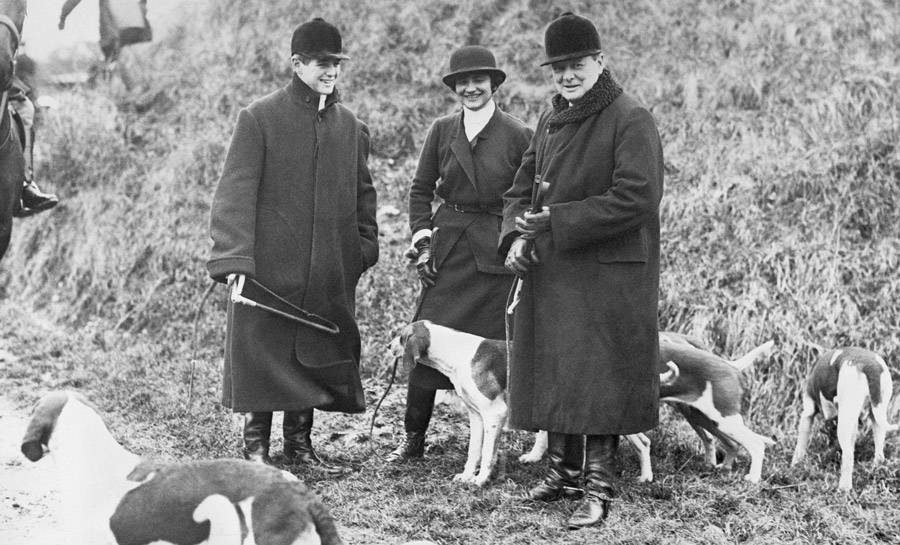 Getty ImagesBritain’s Chancellor of the Exchequer Winston Churchill enjoys a few days’ boar hunting with his son Randolph and Coco Chanel in the forests near Dieppe. Jan. 20, 1928.

On May 5, 1941, Coco Chanel wrote a letter to Nazi party officials. She demanded that complete ownership of Parfums Chanel should be returned to her:

“Parfums Chanel has been legally ‘abandoned’ by its owners. I have an indisputable right of priority. The profits that I have received from my creations since the foundation of this business…are disproportionate.”

Given that the Wertheimer brothers were Jewish, they were legally prohibited from owning a business. Having accounted for this outcome, the siblings transferred the ownership of Chanel to a non-Jewish friend. The Wertheimer family had also fled Paris and emigrated to New York.

Again in 1943, Chanel traveled to Madrid, Spain with Baron von Dinklage. Chanel delivered a personal letter to close friend, Winston Churchill, who was then Prime Minister of the United Kingdom. It appears that the letter was intended to persuade Churchill to end hostilities with Germany.

After the war’s end, Chanel was never prosecuted for her active collaboration with the Germans. After Germany lost the war, the defeated couturier spent seven years in Switzerland with her lover, Baron von Dincklage. Eventually, in 1954, she managed to re-establish Chanel with the surprising aid of the Wertheimer brothers.

Now that you’ve read about Coco Chanel and her Nazi partnerships, read about some of the other famous brands that had ties to Nazis. Then read learn about Nazi propaganda and how Hitler controlled the masses with hate and lies.