This Day In History, January 9th

What happened on this day in history: Richard Nixon is born in 1913, Steve Jobs introduces the first iPhone in 2007, and more.

The trial of Joan of Arc begins in Rouen, France. Driven by “divine instruction,” Joan had supported the claim of Charles VII to the French throne. But the English captured her in 1430, accused her of heresy, found her guilty, and burned her at the stake on May 30. 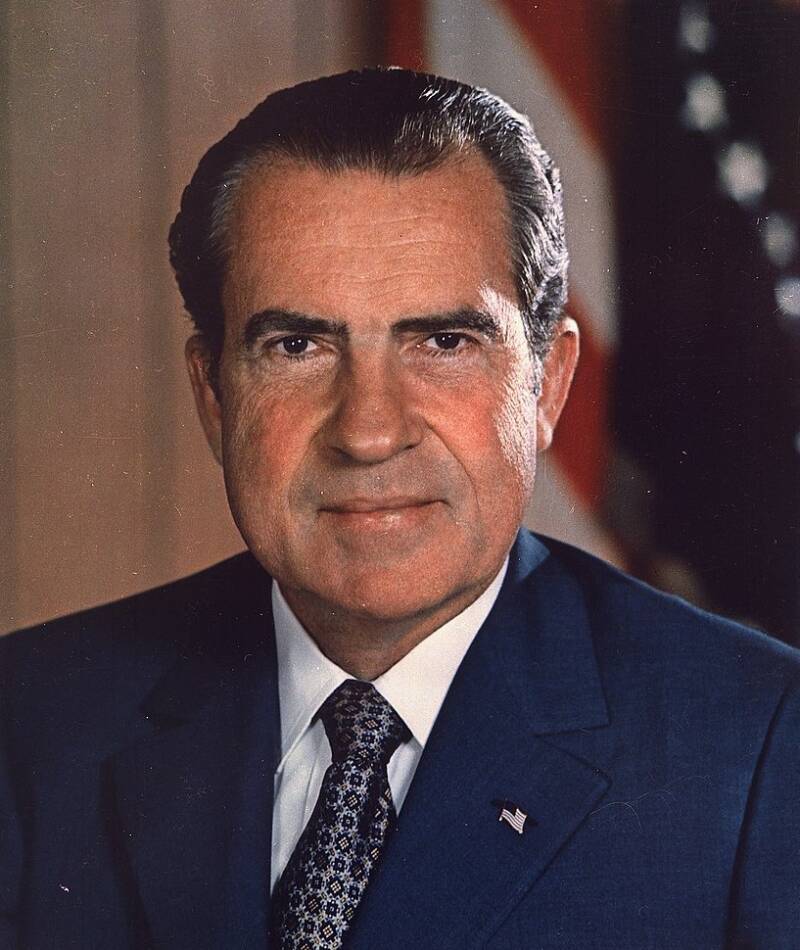 National Archives and Records AdministrationRichard Nixon was the 37th president of the United States and the first to resign.

Richard Milhous Nixon is born in Yorba Linda, California. Nixon went on to have an illustrious political career, serving in the House of Representatives and the Senate, before being elected vice president in 1952, and president in 1968. In 1974, he became the first president to resign from office following the Watergate scandal.

Serial killer Aileen Wuornos — whose story was depicted in the 2003 film Monster — is arrested in Port Orange, Florida. Wuornos later admitted to killing at least seven motorists who she claimed had attempted to rape her. She was sentenced to death and executed on October 9, 2002. 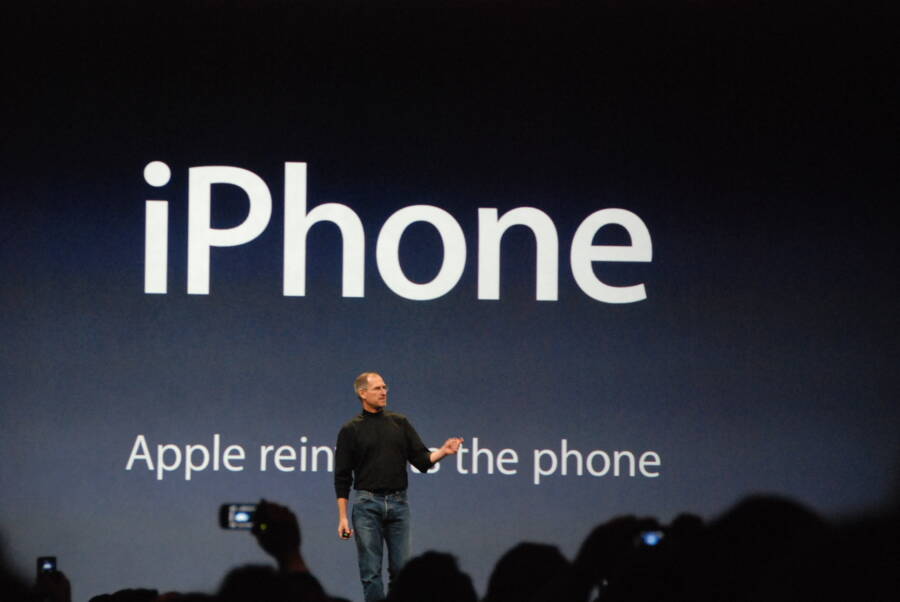 Blake Patterson/Wikimedia CommonsSteve Jobs revolutionized technology and culture when he introduced the iPhone.

Apple CEO Steve Jobs introduces the first iPhone to the world at Apple’s MacWorld conference. Jobs described the phone as a “revolutionary device… that changes everything.” Since then, Apple has sold over 1 billion phones.