This Day In History, January 8th

What happened on this day in history: Elvis Presley is born in Mississippi, the Watergate trial begins, and other historically significant events from January 8th.

Galileo Galilei dies in Arcetri, Italy at the age of 77. Found guilty of heresy in 1633 because he claimed that the Earth orbited the sun, the astronomer died while under house arrest. Three hundred and fifty years later, the Catholic Church apologized and admitted Galilei was right.

The largest slave revolt in American history begins on a plantation near New Orleans. Led by a man named Charles Deslondes, the uprising began with just 25 people but quickly snowballed as the men marched toward the city. State militia clashed with the hundreds of slaves two days later, suppressing the revolt and executing dozens of participants. 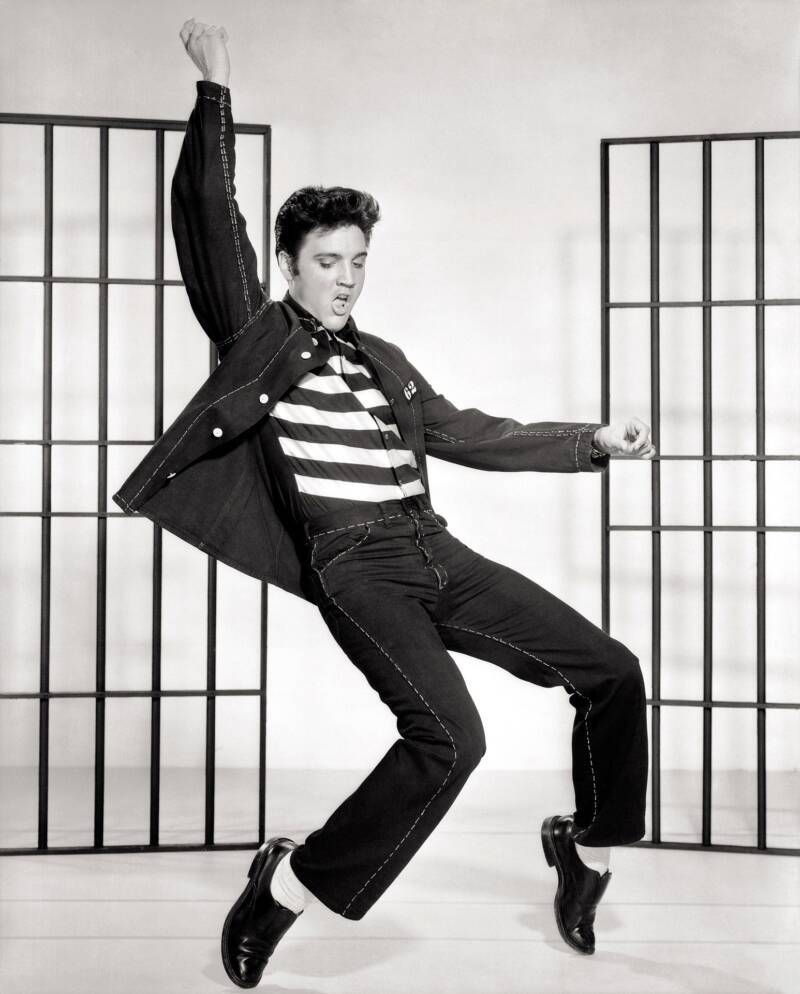 American rock-and-roll star Elvis Presley is born in Tupelo, Mississippi to Vernon and Gladys Presley. Elvis’s jerking hips and crooning voice electrified the music scene and made him an international superstar. He starred in dozens of films and, to date, has sold an estimated billion albums.

The British government introduces food rations as Europe plunges into World War II. Men, women, and children were given a ration book with coupons that they could use to purchase items like meat, cheese, and sugar. The rationing system continued into the 1950s. 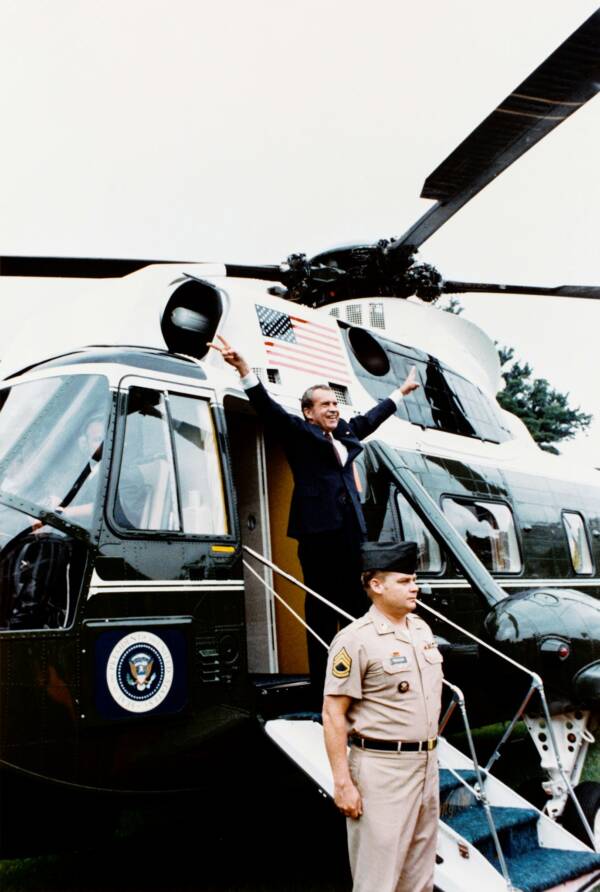 The trial into the Watergate break-in begins in Washington D.C. Seeking to determine who had ordered the bugging of the Democratic National Committee at the Watergate hotel, it would eventually implicate a number of White House aides. The next summer, allegations of a presidential coverup also led to the resignation of President Richard Nixon on August 8.

2016: El Chapo Is Recaptured After A Prison Escape

Drug lord Joaquin ‘El Chapo’ Guzman is recaptured six months after escaping from a maximum-security prison in Mexico. After escaping through a tunnel in the prison showers, Guzman was re-arrested in the city of Los Mochis. He’s currently serving a life sentence in a Colorado supermax prison.