This Day In History, January 7th

What happened on this day in history: Prolific inventor Nikola Tesla dies in 1943, Bill Clinton's impeachment trial begins in 1999, and more events from January 7th.

Explorer David Thompson finds strange footprints in Alberta, Canada, which measure “fourteen inches in length by eight inches in breadth.” Some have taken Thompson’s discovery as proof that Bigfoot exists. Since then, people across the world have reported finding similar prints and even catching glimpses of the elusive beast.

Zora Neale Hurston is born in Notasulga, Alabama. The daughter of slaves, she went on to write novels, short stories, and plays, about Black life in the American South and participate in the Harlem Renaissance. Her most famous work is the 1937 novel Their Eyes Were Watching God. 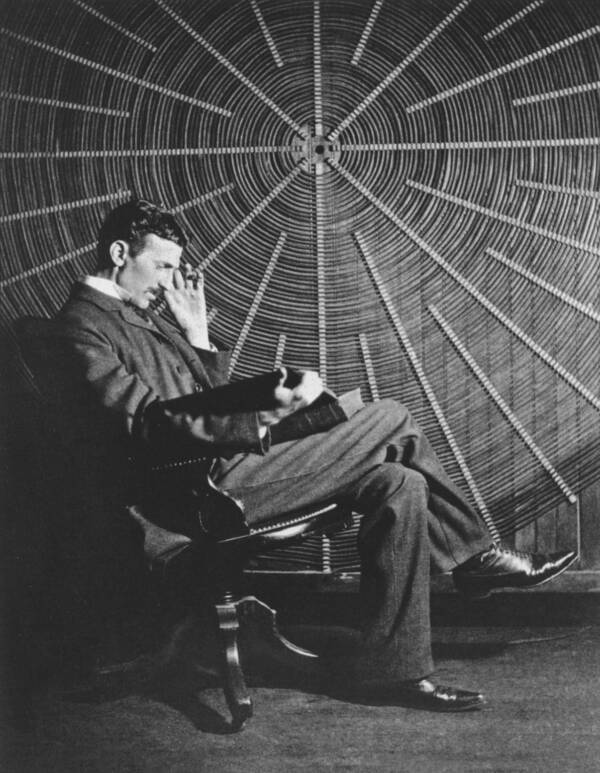 Nikola Tesla dies at the age of 86 from coronary thrombosis on the 33rd floor of the Hotel New Yorker.

The inventor had churned out a number of impressive inventions at his peak, including alternating current (AC) power. But he spent his final years isolated and gripped by his obsession with the numbers three, six, and nine. 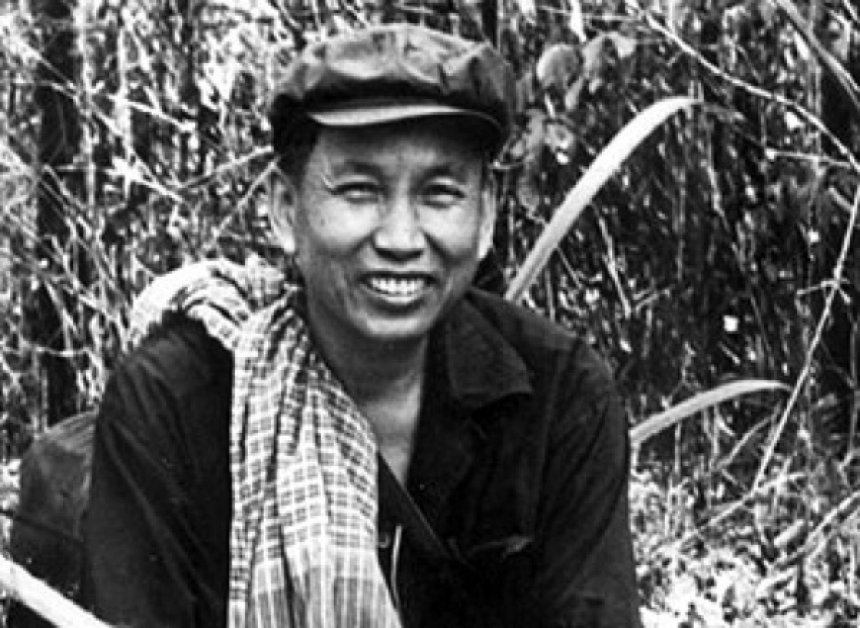 Wikimedia CommonsPol Pot liked to have his picture taken in humble surroundings. This was part of a nationwide effort to win over peasants.

Vietnamese troops force Cambodian leader Pol Pot and his Khmer Rouge out of power. Since 1975, Pol Pot had brutally ruled the country as he attempted to remake Cambodia into an agrarian utopia. An estimated two million people died during his reign from executions, starvation, overwork, and disease. 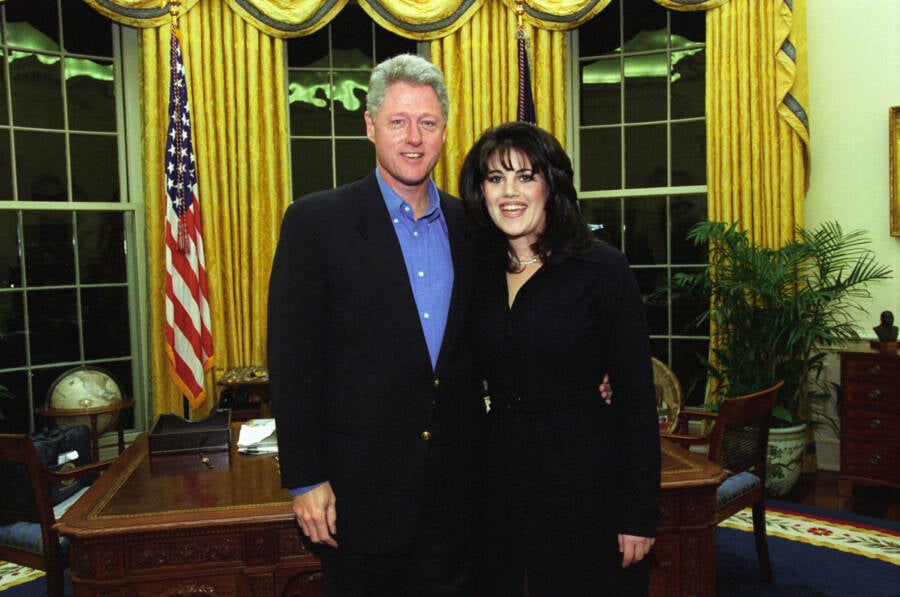 Bill Clinton’s impeachment trial begins in the U.S. Senate. Though the House of Representatives had voted to impeach the president on charges of perjury and obstruction of justice related to his affair with Monica Lewinsky, the U.S. Senate voted to acquit Clinton. Clinton is just one of three presidents — including Andrew Johnson and Donald Trump — to be impeached.

Two gunmen, angry at depictions of the Prophet Mohammad in the French publication Charlie Hebdo, attack its offices. Brothers Chérif and Saïd Kouachi killed twelve people with assault rifles before fleeing the scene. In the aftermath, the hashtag #JeSuisCharlie trended worldwide in solidarity with the victims.