This Day In History, January 6th 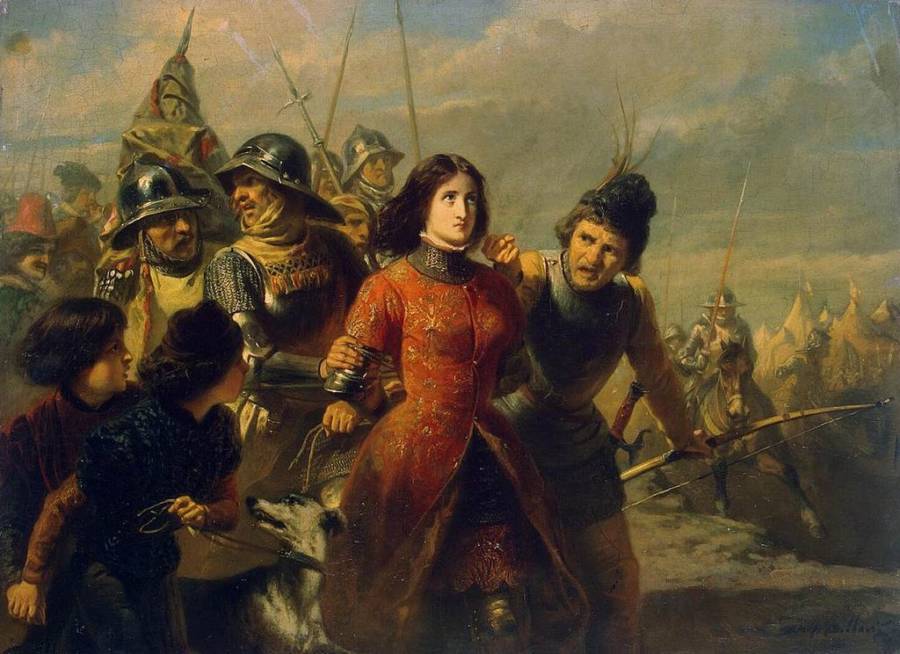 Wikimedia CommonsJoan of Arc was born a peasant and had no military training when she led French forces to defeat the English at the historic Battle of Orleans in 1429.

French martyr Joan of Arc is born in Domremy, France. Allegedly driven by divine instruction, she would go on to support Charles of Orléans’s claim to the French throne before the English captured her and burned her at the stake. Today, she’s a patron saint of France.

After divorcing his first wife, beheading his second, and losing his third, Henry VIII marries his fourth wife, Anne of Cleves. The English king was disappointed with Anne since he didn’t think she looked like her portrait and she didn’t speak much English. After six months, they divorced. 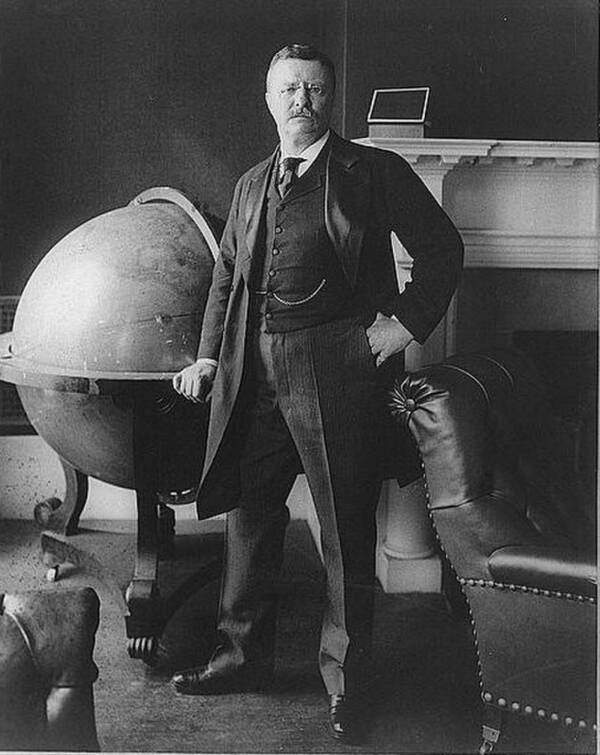 Public DomainTheodore Roosevelt posing alongside a large globe in 1903.

Former U.S. President Theodore Roosevelt dies at the age of 60 years old in Oyster Bay, New York. Roosevelt — who ascended to the presidency after the assassination of William McKinley in 1901 — served two terms from 1901 to 1909 and ran for an unprecedented third term in 1912, which he lost. One of his most enduring legacies is the conservation of natural lands, as Roosevelt protected some 230 million acres during his time in office.

A young nun born Agnes Gonxha Bojaxhiu, later known as Mother Teresa, arrives in Kolkata, India. She spent nearly two decades teaching girls from poor families before branching out from the school to educate children living in slums. In 1979, she won the Nobel Peace Prize for Peace and was canonized as a saint in 2016.

Ho Chin Minh’s Viet Minh party (League for the Independence of Vietnam) wins Vietnam’s first-ever general election. Though Ho hoped to lay the groundwork for an independent Vietnam, France integrated the country into the French Union that March. Conflicts between the French and the Vietnamese escalated into the First Indochina War that December. 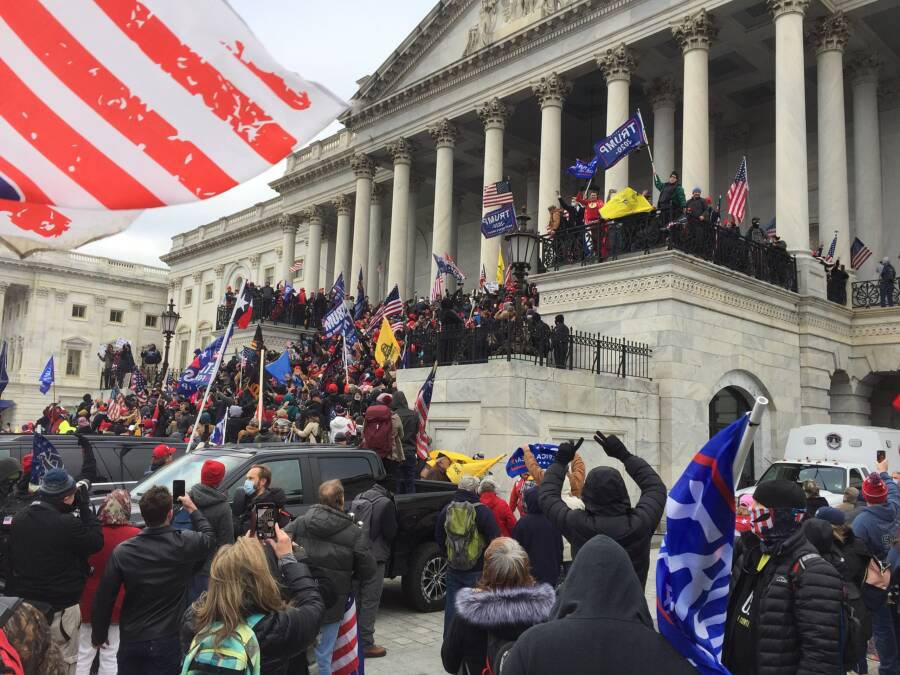 TapTheForwardAssist/Wikimedia CommonsSupporters of Donald Trump gather at the U.S. Capitol.

Protestors who supported President Donald Trump storm the U.S. Capitol as lawmakers prepared to certify Joe Biden’s victory in the 2020 election. Over the course of five tense hours, the crowd broke into lawmakers’ offices, vandalized property, and clashed with Capitol police. The Senate reconvened that night and certified the election.