Inside Nikola Tesla’s 3, 6, 9 Obsession And The Unusual Theories It Spawned

Nikola Tesla’s fascination with the “magnificence” of the numbers 3, 6, and 9 continues to inspire those who believe the numbers will help them “manifest” their desires. 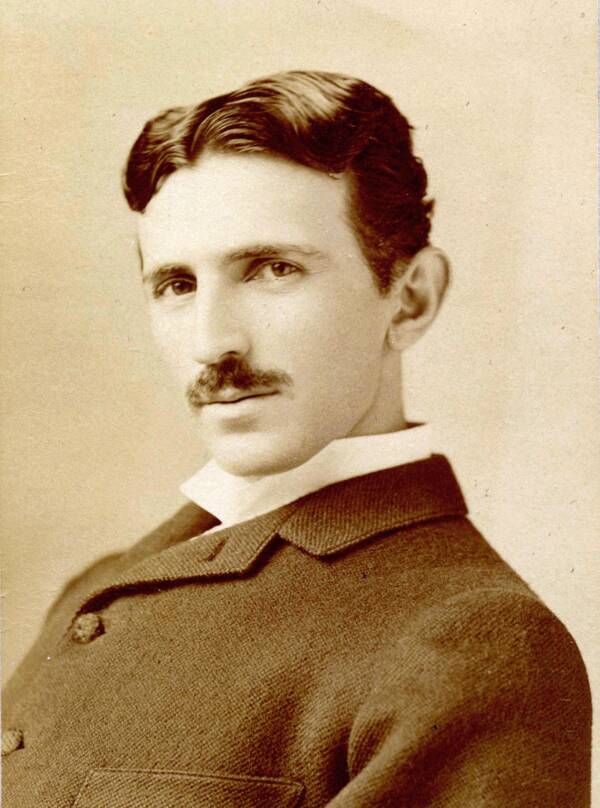 Wikimedia Commons Nikola Tesla’s 3 6 9 theory is alleged to “hold the key to the universe.”

When you’re a genius, you tend to notice things that others don’t. Nikola Tesla did. He envisioned the potential of electricity far before his contemporaries. So, is it possible that Nikola Tesla’s 3 6 9 theory of the universe holds water? Or is it merely evidence of Tesla’s obsessive nature?

Tesla’s 3 6 9 obsession began with his fixation on the number three — and suggests that three, six, and nine could hold the key to the universe. The theory has been co-opted and expanded upon even today by people who hope to improve their lives by “manifesting” their desires through repeatedly writing them out.

Inside The Mind Of Nikola Tesla

Wikimedia CommonsNikola Tesla harnessed the power of electricity to wirelessly power light bulbs, an impressive feat in his day.

Nikola Tesla was born on July 10, 1856, an ethnic Serb in today’s Croatia. His mind distinguished him at a young age. Tesla recalled in his autobiography having out-of-body experiences as a child which cast him to “new places, cities, and countries … as dear to me as those in actual life and not a bit less intense in their manifestations.”

Tesla also had an eidetic — photographic — memory, which he used to craft his ideas and inventions in his head before setting out to create them in reality.

When Tesla began putting his mind to the test as an adult, he noticed that he stood apart from his contemporaries. Most other inventors, he noted, “lack patience.” Tesla went on: “They lack the willingness to work a thing out slowly and clearly and sharply in their mind … we all make mistakes, and it is better to make them before we begin.”

The inventor’s introspective method worked well for him during his career. Although he was never wealthy, Tesla churned out an impressive number of inventions that have relevance today, including alternating current (AC) and the induction motor. His experiments also touched on ideas that were developed by others, like X-Rays, neon lights, and remote controls.

In Tesla’s work, the inventor sought to discover and harness some of the world’s mysteries. He did this with electricity — and he seemed to believe that he could do the same with the numbers three, six, and nine.

Why Did Tesla Say That 3 6 9 Was The Key To The Universe? 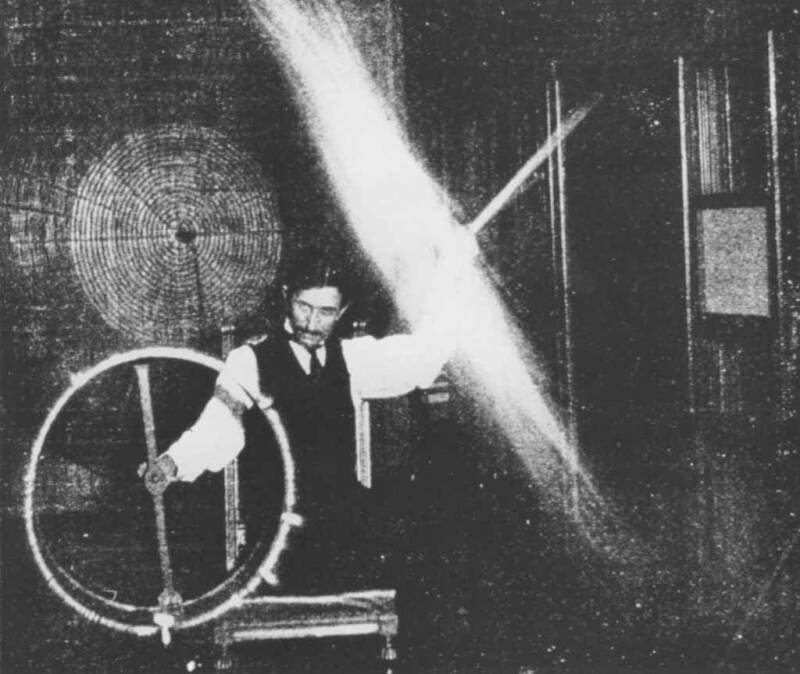 Wikimedia CommonsNikola Tesla was obsessed with the number three.

Nikola Tesla is alleged to have stated: “If you only knew the magnificence of the 3, 6, and 9, then you would have a key to the universe.”

Although it’s uncertain whether the great inventor actually uttered the famous quote, there’s no question he was indeed obsessed by the numbers. What did they mean to him? Why did Tesla think that 3 6 9 were important? It has to do with complicated mathematics and human history.

For example: doubling 1, then 2, and so on creates a pattern that excludes 3 6 and 9. Scientist Marko Rodin believes that 3 6 9, then, represents a “flux field” or a vector from the third to the fourth dimension.

Threes also appear often in human history. Triangles have three sides — as do pyramids. Trinities abound in human history, as in the “Father, Son, and Holy Ghost”. Tesla himself would point to the trifecta of “energy, frequency, and vibration” which he believed contained the “secrets of the universe.”

In his life, Tesla manifested his obsession in numerous ways. He would walk three times around the block before entering the building. Tesla would wash his dishes with 18 napkins (18 is divisible by 9, 6, and 3). The inventor would also only stay in hotel rooms that had a room number divisible by three.

At the end of his life, Tesla bounced between cheap hotels. And he died in room #3327.

What Does Tesla Have To Do With The 3 6 9 ‘Manifestation Method?’

Today, Tesla’s 3 6 9 theory has new life thanks to an unlikely source — Tik Tok. There, users seek to achieve their goals by using a simple method. They write down what they manifest — like a promotion, for example — three times in the morning, six times in the afternoon, and nine times in the evening.

The belief is that this repetition will “manifest” what the person desires, in part because of the special nature of the numbers 3, 6, and 9.

It may not be exactly what Nikola Tesla’s envisioned when he obsessed over the three magical numbers — but it’s proof that the power of his ideas hasn’t dimmed.

After reading about Nikola Tesla’s 3 6 9 theory, enjoy these 22 fascinating Tesla facts. Or, delve into the strange mystery behind his rumored “death beam.”