This Day In History, January 16th

What happened on this day in history: Ivan the Terrible becomes czar of Russia, Operation Desert Storm begins, and other noteworthy events from January 16th.

27 B.C.E: Augustus Becomes The First Emperor Of The Roman Empire 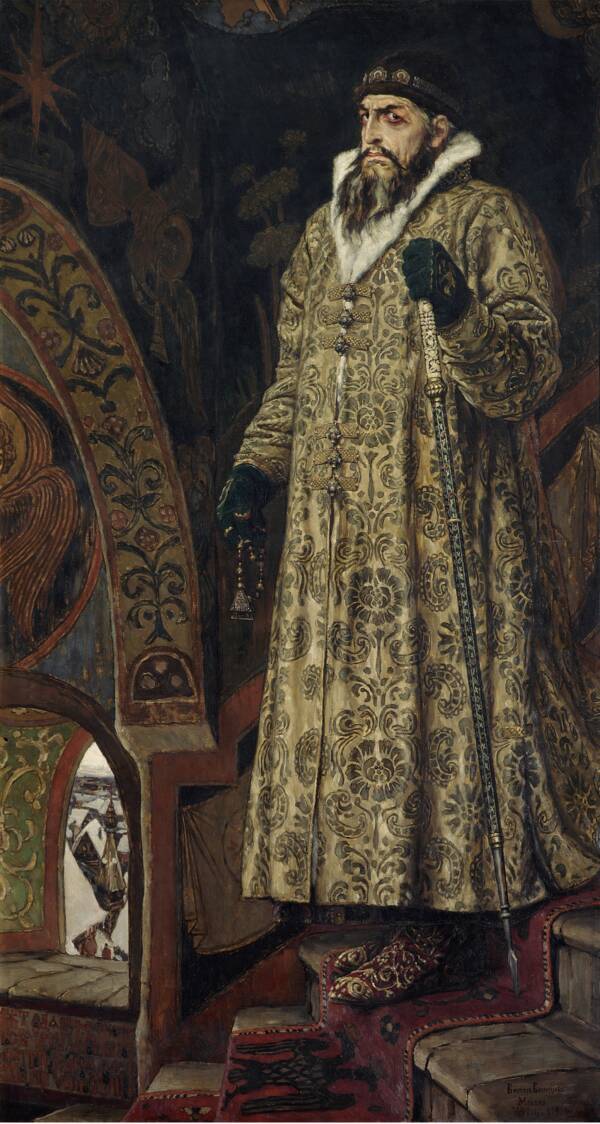 Public DomainIvan the Terrible developed a violent reputation during his long reign.

Ivan IV Vasilyevich becomes the czar of Russia at the age of 16. Later known as Ivan the Terrible, the czar’s later reign was marked by the torture and execution of his enemies. He was also known for flying into mad rages, as in 1581 when Ivan murdered his own son and heir.

Albert Fish is executed by electric chair at the age of 65 at Sing Sing Prison in New York. A vicious serial killer, rapist, and cannibal, Fish brutally murdered at least three children between 1924 and 1928. And although it remains unverified, Fish himself claimed to have taken as many as 100 victims. 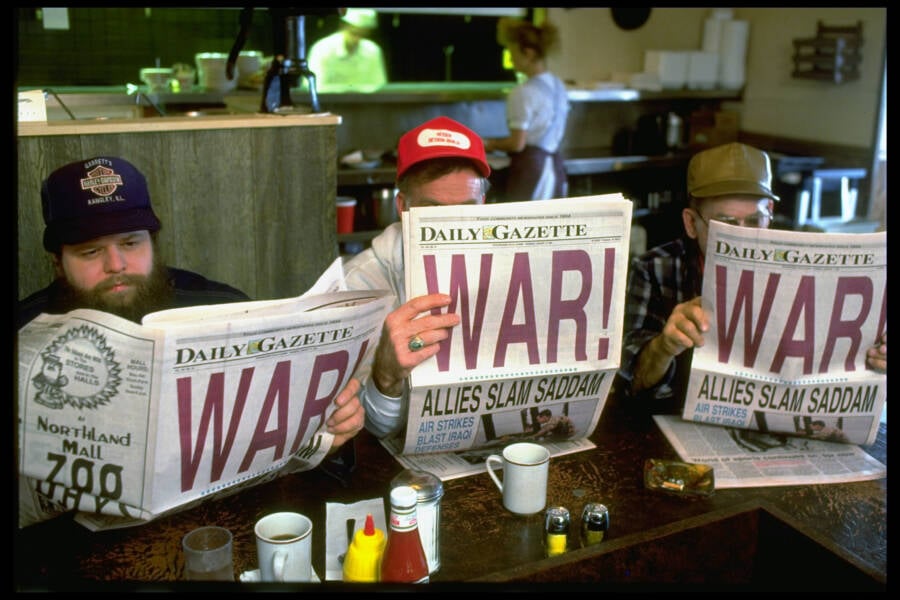 Operation Desert Storm begins in Kuwait. Five months earlier, Iraqi troops invaded Kuwait, leading to a build-up of American and allied forces in nearby Saudi Arabia to defend the country. The military operation lasted just 43 days and resulted in a victory for the American-led coalition.