This Day In History, January 20th

What happened on this day in history: King George V dies in 1936, President John F. Kennedy is inaugurated in 1961, and more.

King Edward II of England is deposed and replaced with his teenage son, Edward III. The campaign to remove the king from power was led by his own wife, Isabelle, who invaded England in 1326 with the help of Roger Mortimer, possibly her lover. Edward II died less than a year later and the timing of his death has led some historians to speculate that he was murdered. 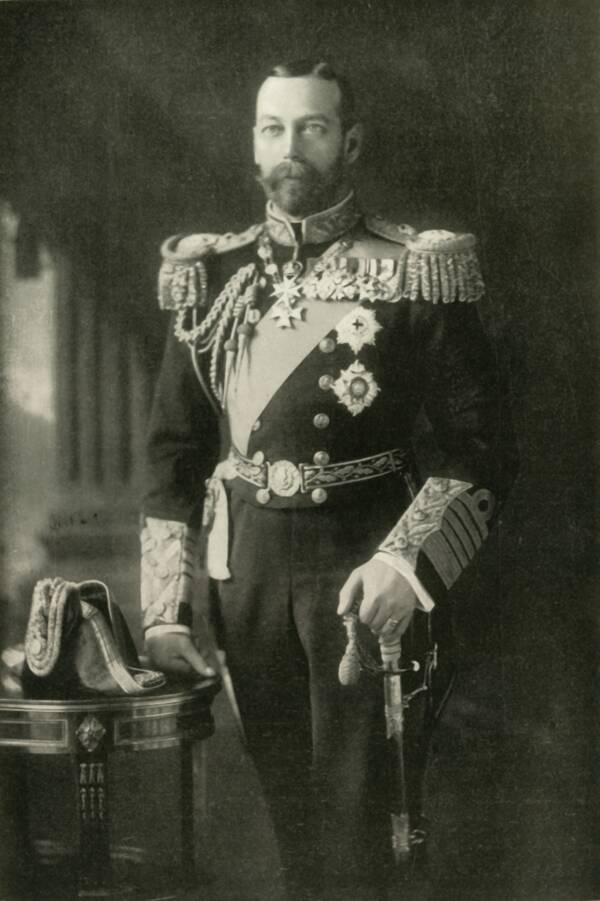 King George V dies in Norfolk, England, at the age of 70. The king had complained of a cold several days earlier before falling ill, and was given an injection of morphine and cocaine from his doctor to ease his passing — which some believe led to his death. He was succeeded by his eldest son, Edward VIII, who abdicated the throne at the end of the year and passed power to his younger brother, George VI.

The Wannsee Conference is held among Nazi leaders in Berlin, Germany. Convened by Reinhard Heydrich, chief of the Reich Security Main Office (RSHA), the purpose of the meeting was to secure support for the Nazi’s “Final Solution,” the systematic murder of Europe’s population of 11 million Jews. By the end of the Holocaust, some six million Jews had been killed. 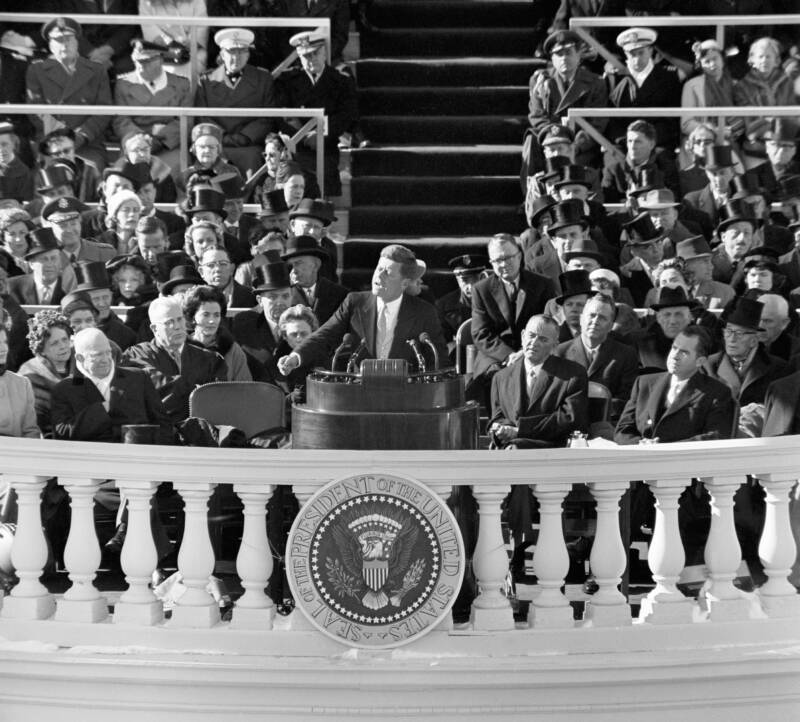 John F. Kennedy is inaugurated as president in Washington D.C. The nation’s youngest president and first Catholic president, Kennedy’s youth, energy, and glamor led some to nickname his administration “Camelot.” Tragically, both Kennedy’s life and presidency came to an untimely end when he was assassinated by Lee Harvey Oswald in Dallas on November 22, 1963.