This Day In History, January 21st

What happened on this day in history: Vladimir Lenin dies in 1924, the siege of Khe Sanh begins in 1968, and more from today in history.

Louis XVI is executed by guillotine in Paris at the age of 38. The French king had been found guilty of high treason by the National Convention during the French Revolution and sentenced to death. 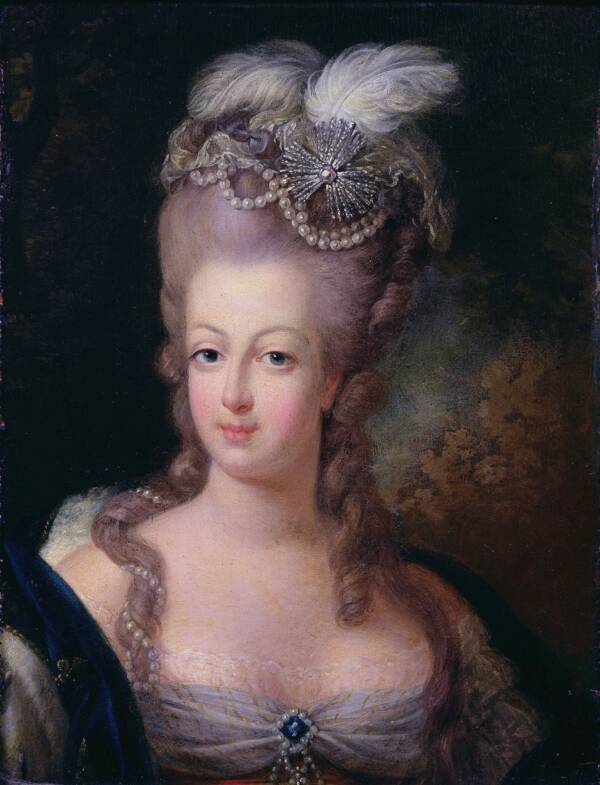 Wikimedia CommonsMarie Antoinette was beheaded in 1792, nine months after her husband.

His wife, Marie Antoinette, was also found guilty of high treason and beheaded that October. 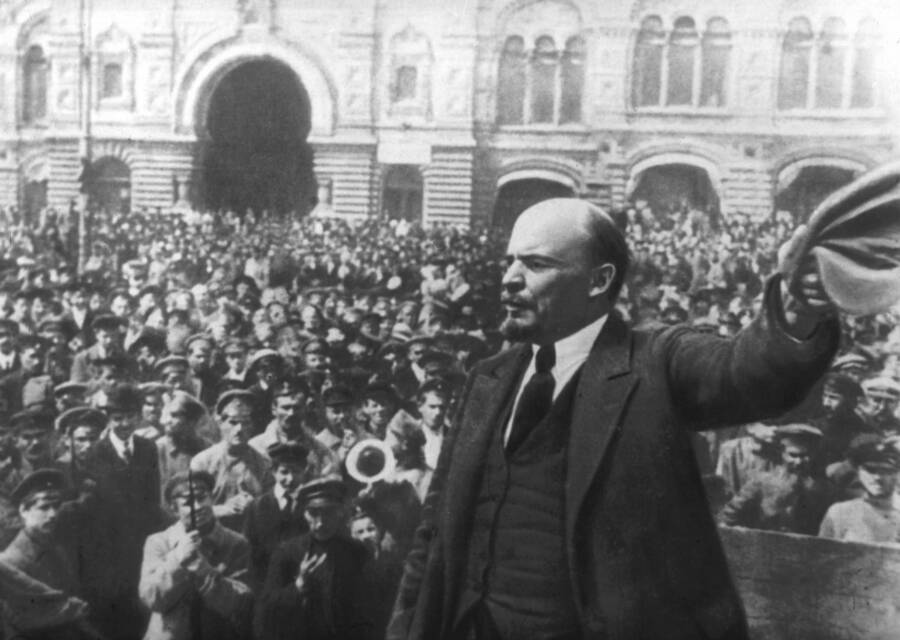 Vladimir Lenin dies following a series of strokes in Gorki near Moscow in the Soviet Union. A Russian revolutionary, Lenin was instrumental in founding the Bolshevik Party, leading the Russian Revolution, and establishing the U.S.S.R. After his death, Joseph Stalin seized power and ruled for 30 years. 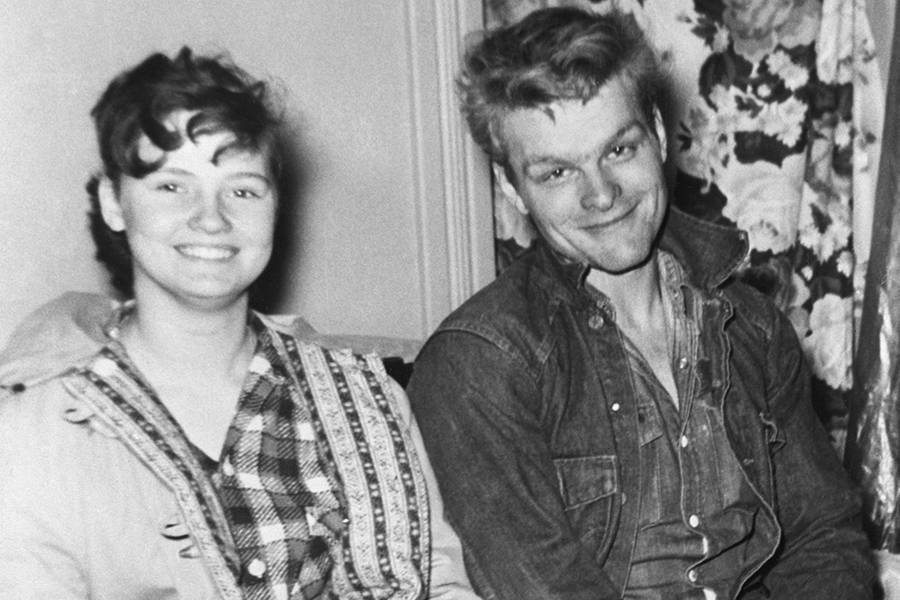 Bettmann/Getty ImagesCaril Ann Fugate and Charles Starkweather before they went on their infamous killing spree.

Charles Starkweather murders Velda, Marion, and two-year-old Betty Jean Bartlett, the family of his teenage girlfriend, Caril Ann Fugate. A spree killer, Starkweather went on to kill a total of 11 people, often with Fugate at his side, though she later claimed he had taken her hostage. Starkweather was ultimately executed for his crimes while Fugate was found guilty of being his accomplice and served 17 and a half years in prison. 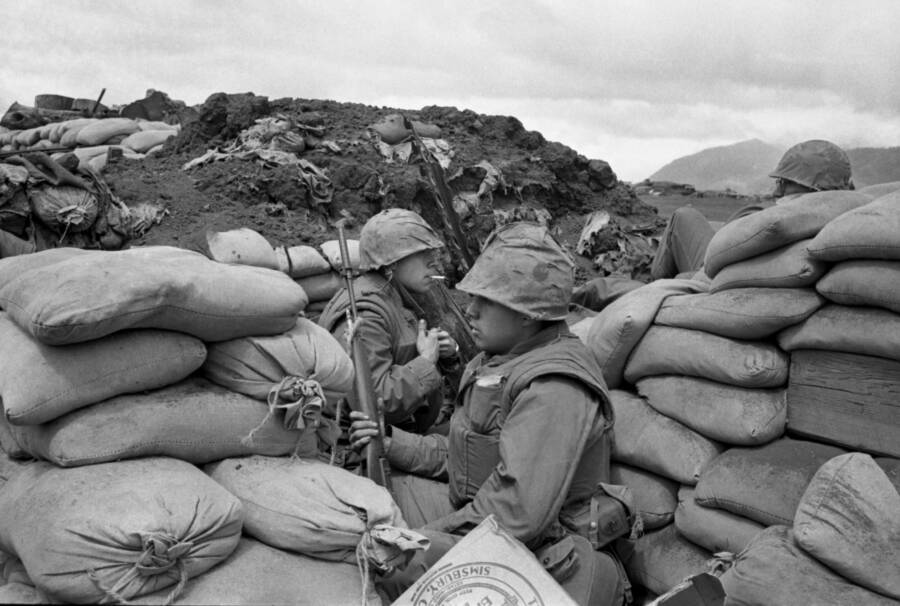 Bettmann Archive/Getty ImagesU.S. Marines at Khe Sanh during the siege.

The Battle of Khe Sanh begins, marking the outset of one of the major clashes of the Vietnam War. Then, the People’s Army of North Vietnam (PAVN) troops started a bombardment of the U.S. Marine garrison at Khe Sanh. The siege of Khe Sanh lasted 77 days and may have been a deliberate distraction before the Tet Offensive.