This Day In History, January 22nd

What happened on this day in history: Queen Victoria dies after ruling for 63 years, Heath Ledger is found dead in his New York apartment, and more.

The first Swiss guardsmen, numbering 150, arrive in Vatican City. Suggested by Bishop Matthäus Schiner, on behalf of Pope Julius II, the Swiss Guards were put in place to guard the pope. Their service continues to this day. 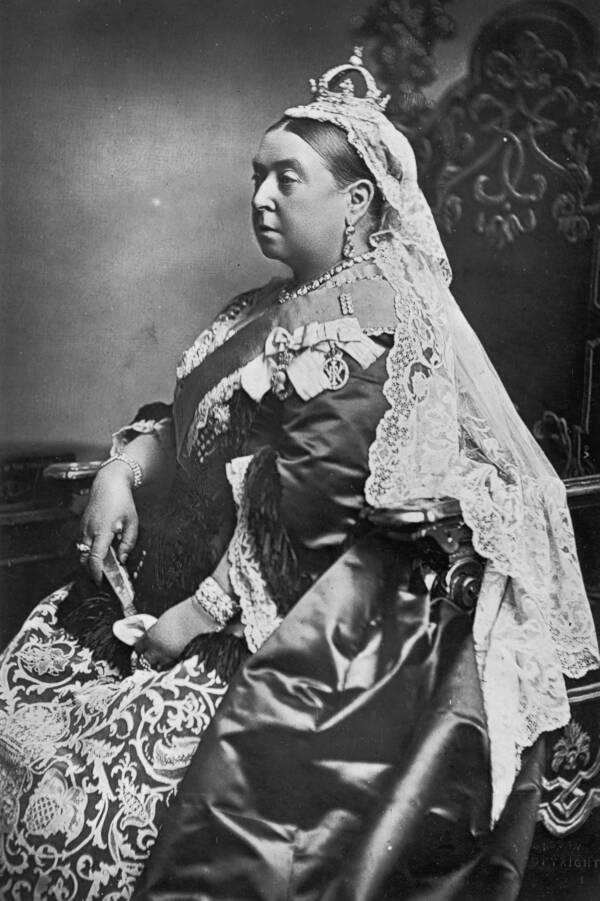 Queen Victoria dies on the Isle of Wight in England at the age of 81. The queen’s death ended her 63-year reign, known as the Victorian Age, which was then the longest period of time that any British monarch had served. She was succeeded by her son, Edward VII.

Thousands of workers led by priest Georgy Apollonovich Gapon march to the Winter Palace in St. Petersburg, Russia. The workers, believing that Czar Nicholas II was unaware of their brutal working conditions, wished only to present a petition. But Russian soldiers fired upon the crowd, killing hundreds in a massacre dubbed “Bloody” or “Red” Sunday. 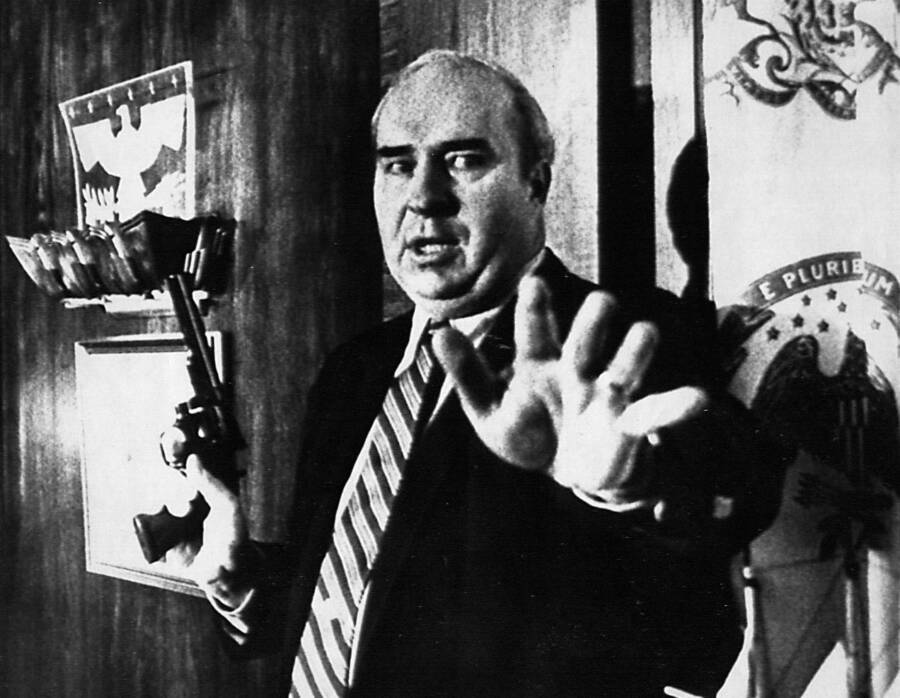 Wikimedia CommonsR. Budd Dwyer warns others to stay back just seconds before fatally shooting himself in front of television cameras on January 22, 1987.

Budd Dwyer dies by suicide on live TV. Dwyer, the Pennsylvania State Treasurer, had been found guilty on 11 counts of conspiracy, mail fraud, perjury, and interstate transportation in aid of racketeering. Protesting his innocence, Dwyer called a press conference, pulled out a .357 Magnum revolver, and shot himself in the mouth.

2008: Heath Ledger Is Found Dead In His New York Apartment 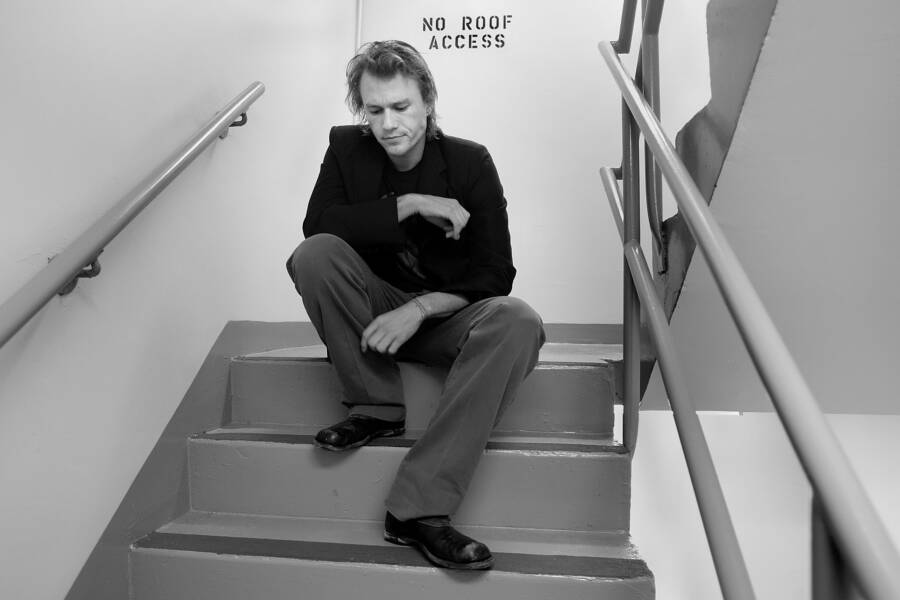 Heath Ledger dies in New York City at the age of 28 from an accidental drug overdose.

An Australian actor who’d starred in films like 10 Things I Hate About You, Brokeback Mountain, and The Dark Knight, Ledger had allegedly struggled with insomnia and drug use leading up to his death. A subsequent autopsy found that he had oxycodone, hydrocodone, diazepam, temazepam, alprazolam, and doxylamine in his system when he died.