This Day In History, January 23rd

What happened on this day in history: King Ferdinand II dies, Israel declares Jerusalem as its capital, and more important events on January 23rd. 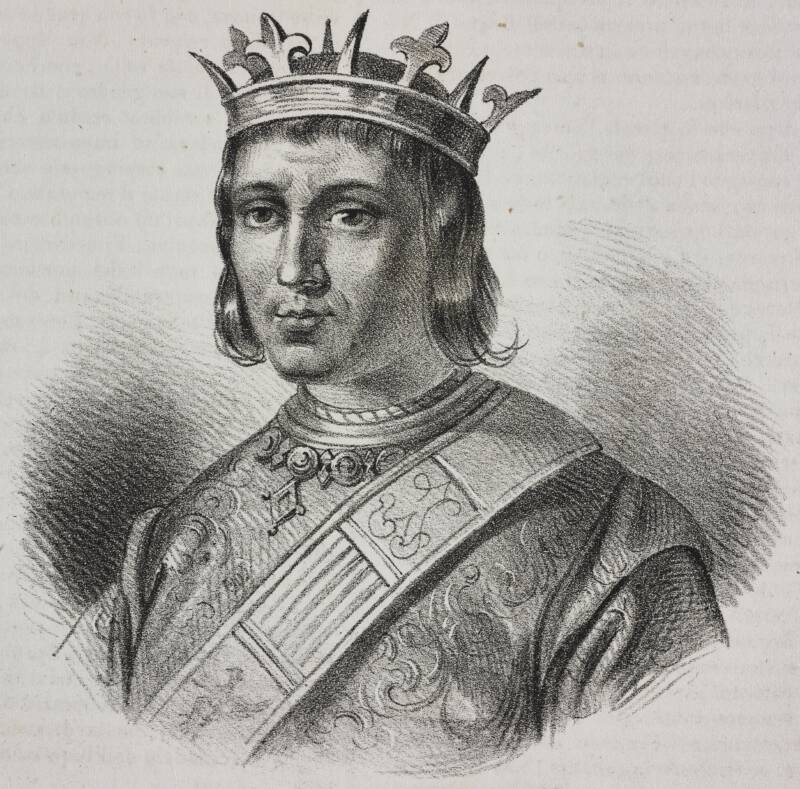 King Ferdinand II dies in Extremadura, Spain, at the age of 63. Over the course of his reign, Ferdinand united Spain through his marriage to Isabella of Castile, banned all religions aside from Catholicism, and funded Christopher Columbus’s missions of exploration. His children and grandchildren went on to have impactful lives of their own, and included Queen Catherine of Aragon and Holy Roman Emperor Charles V.

1556: The Deadliest Earthquake In History Strikes Shaanxi Province In China

An earthquake strikes Shaanxi province in northern China. Believed to be the strongest earthquake ever recorded, the quake had an estimated magnitude of eight. It injured or killed some 830,000 people, reducing the population of Shaanxi and a neighboring province by an estimated 60 percent.

1719: The Principality Of Liechtenstein Is Founded

The principality of Liechtenstein is founded. Made up of the two lordships of the Holy Roman Empire, Vaduz, and Schellenberg, Liechtenstein became independent in 1866. Today, it boasts a population of less than 40,000.

1950: Jerusalem Becomes The Capital Of Israel 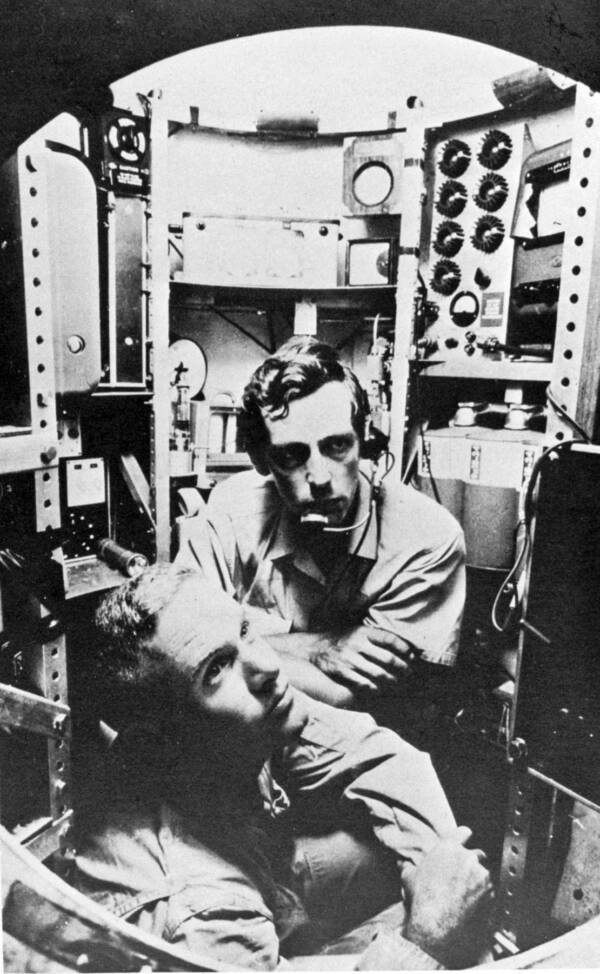 Public DomainJacques Piccard and Don Walsh during their historic descent.

Swiss oceanographer Jacques Piccard and U.S. Navy Lt. Don Walsh reach the deepest point of the ocean, Challenger Deep. Their journey took four hours and 48 minutes and plunged the explorers into darkness at around 240 meters down. At the bottom of the sea, Piccard and Walsh were surprised to see life as scientists had assumed that nothing could survive that deep.