This Day In History, January 24th

What happened on this day in history: Roman emperor Caligula is assassinated by the Praetorian Guard, gold is discovered in California, and more important events from January 24th. 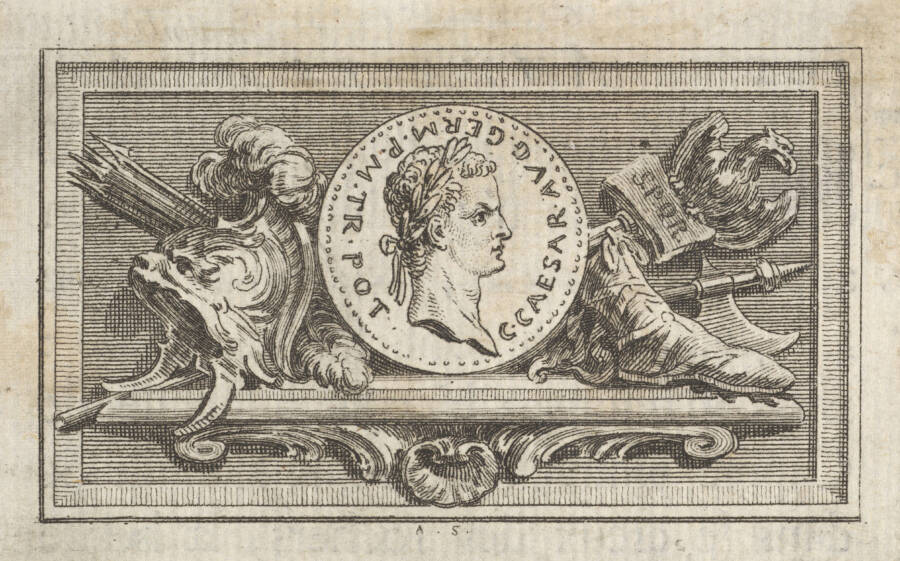 Roman emperor Caligula is assassinated by members of the Praetorian Guard at the age of 28 in Rome. In power for almost four years, Caligula swiftly gained a reputation as a tyrant who allegedly committed incest with his sisters and wanted to make his horse a consul. After his assassination, Caligula was succeeded by his uncle, Claudius.

1848: Gold Is Discovered In California

A carpenter named James Wilson Marshall finds gold flakes in the American River near Coloma, California. Marshall’s discovery launched the California Gold Rush, during which thousands of hopeful gold miners flooded the state. Up until 1855, when the gold rush ended, $2 billion worth of gold was found. 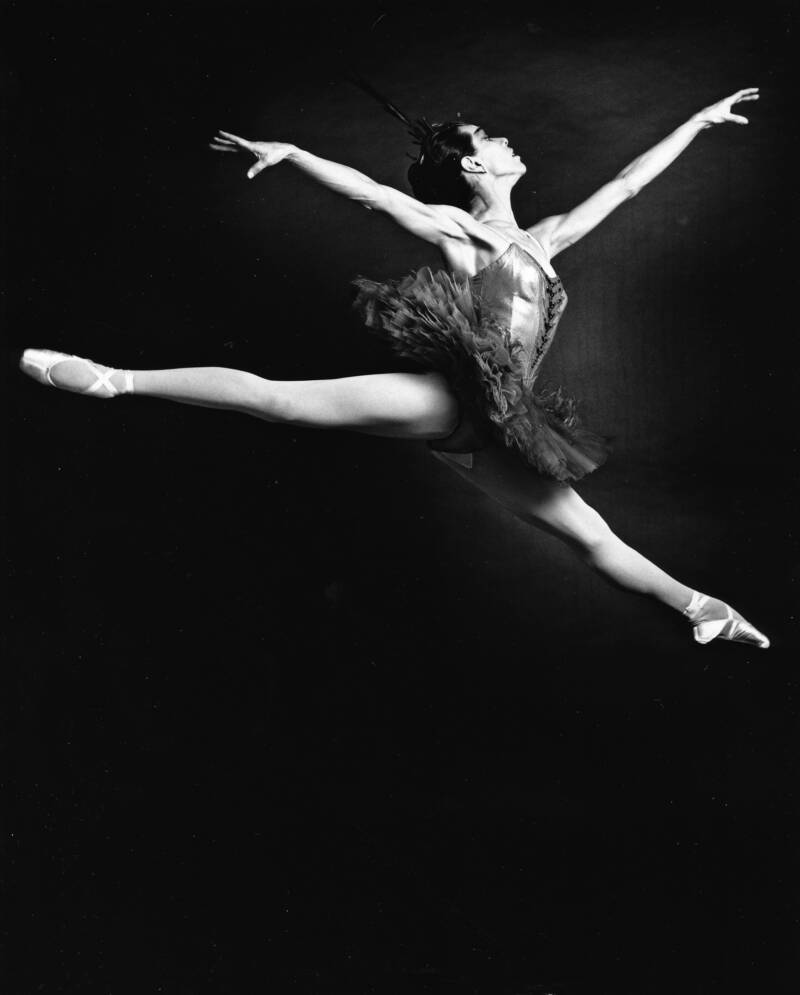 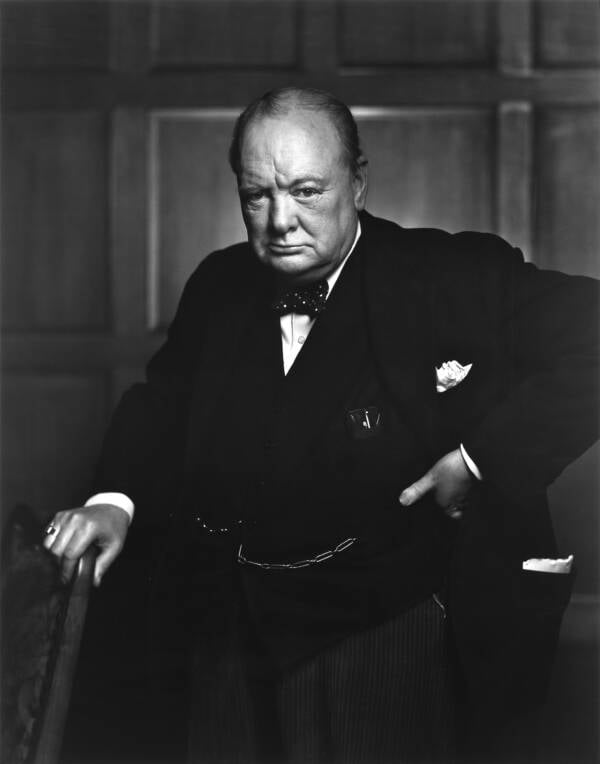 Wikimedia CommonsThe British Prime Minister from 1940 to 1945, and again from 1951 to 1955, Winston Churchill steered England through the stormy days of World War II.

Winston Churchill dies in London, England, at the age of 90. The Prime Minister of the United Kingdom from 1940 to 1945, and again from 1951 to 1955, Churchill is known for guiding his nation through World War II. Today, Churchill is recognized as one of the most influential figures of the 20th century, though some have critiqued him as an imperialist.

Ted Bundy is executed by electric chair at Florida State Prison at the age of 42. 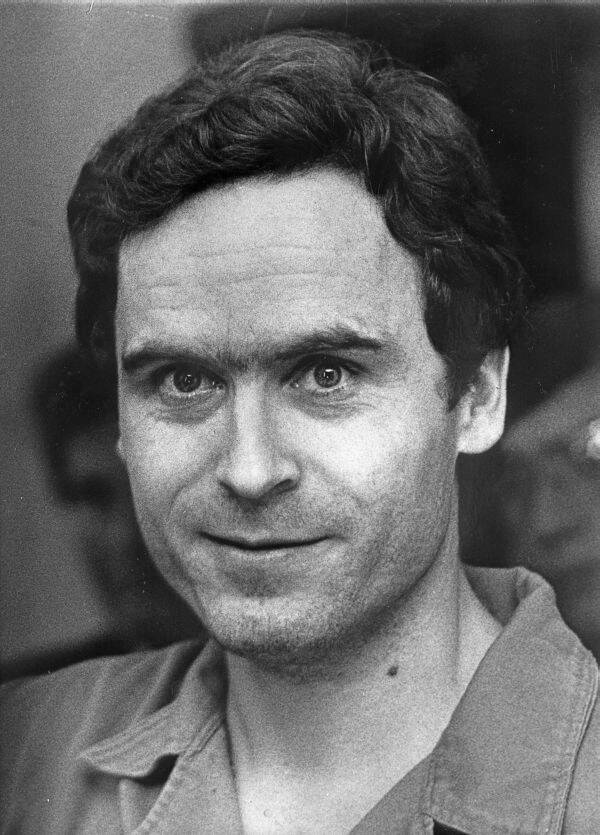 A prolific serial killer, Bundy murdered at least 30 young women and girls across seven states, including Washington, Utah, and Florida, between 1974 and 1978. When asked if he had any last words, Bundy allegedly told his attorneys to “give my love to my family and friends.”