This Day In History, January 25th

What happened on this day in history: Henry VIII marries Anne Boleyn, Nellie Bly completes her journey around the world in 72 days, and more landmark events from January 25th.

Claudius is declared emperor of Rome following the assassination of Caligula, his nephew, by the Praetorian Guard. Though sickly and studious, Claudius proved to be an able ruler who completed Rome’s annexation of Britain.

His reign ended after 13 years when Claudius died under murky circumstances — he was possibly poisoned by his wife Agrippina — and power passed to Claudius’s grand-nephew and stepson, Nero. 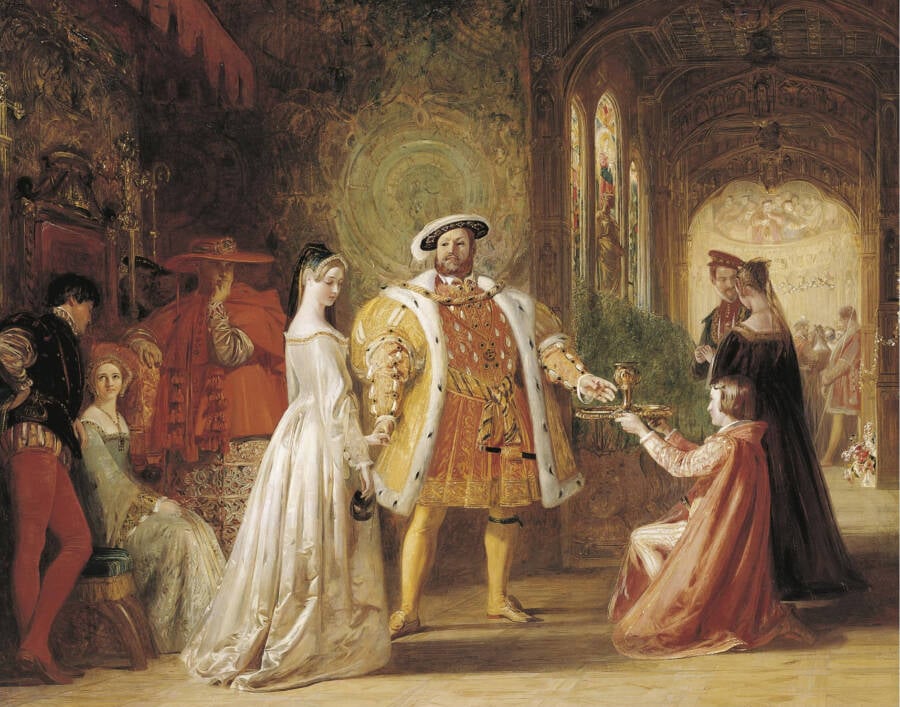 King Henry VIII of England marries his second wife, Anne Boleyn. Technically still married to his first wife, Catherine of Aragon, Henry nevertheless pressured his advisors to deem his second marriage valid, which they did, causing a schism between England and the Roman Catholic Church.

When Boleyn failed to deliver a son, however, Henry began to pursue his third wife, Jane Seymour, and Boleyn was later found guilty of questionable charges including incest and adultery. She was then executed in May 1536.

1890: Nellie Bly Completes Her Journey Around The World 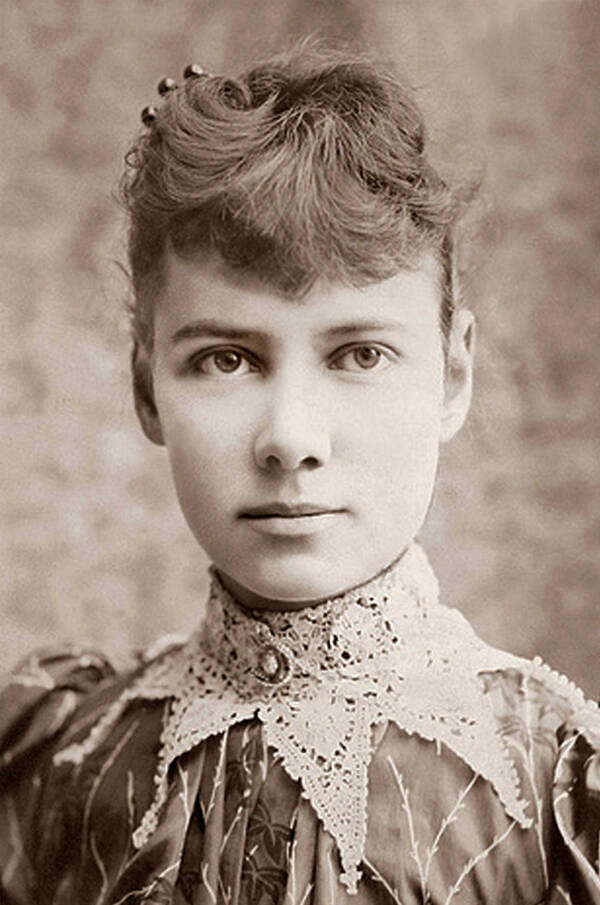 Nellie Bly completes her journey around the world in 72 days. Determined to beat the fictional record held by the protagonist of Jules Verne’s 1872 novel Around the World in Eighty Days, Bly traveled by train, steamship, rickshaw, horse, and donkey. She set out to circumnavigate the globe in 75 days but ended up finishing her worldwide journey three days early.

The first Winter Olympic Games take place in the French Alps in Chamonix, France. Lasting until Feb. 5, the games — originally described as “International Winter Sports Week” — drew 250 athletes representing 16 countries who competed in sports like skiing and figure skating. The event was such a success that the International Olympic Committee amended its charter the next year, officially establishing the Winter Olympics. 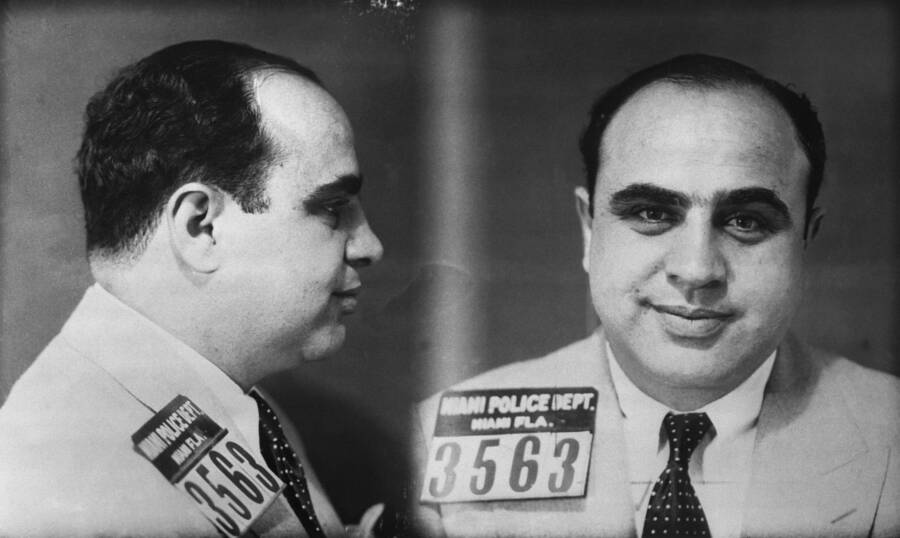 Miami Police DepartmentAl Capone was considered “Public Enemy Number One” before his arrest.

One of the most notorious gangsters of the 20th century, Capone cut his teeth as a bootlegger during Prohibition, and often resorted to violence to get his way. He was found guilty of tax evasion in 1931, but released from prison early because of his syphilis had caused him to suffer from significant mental decline.

1998: Tom And Eileen Lonergan Are Lost At Sea

Married couple Tom And Eileen Lonergan are accidentally left behind 25 miles off the coast of Queensland during a scuba diving trip. Tragically, it took two days for anyone to notice that the Lonergans were missing. Despite a lengthy search, the couple was never found, and most assume that they drowned or were eaten by sharks.