Tom and Eileen Lonergan: The American Couple Who Disappeared In The Great Barrier Reef

Tom and Eileen Lonergan went on a group scuba diving trip to the Coral Sea in January 1998 — before they were accidentally abandoned and never seen again.

On January 25, 1998, Tom and Eileen Lonergan, a married American couple, left Port Douglas, Australia by boat with a group. They were off to dive St. Crispin’s reef, a popular dive site in the Great Barrier Reef. But something was about to go terribly wrong.

From Baton Rouge, Louisiana, Tom Lonergan was 33 and Eileen was 28. Avid divers, the couple was described as “young, idealistic and in love with each other.”

They met at Louisiana State University, which is also where they married. Eileen was already a scuba diver and she got Tom to take up the hobby as well. 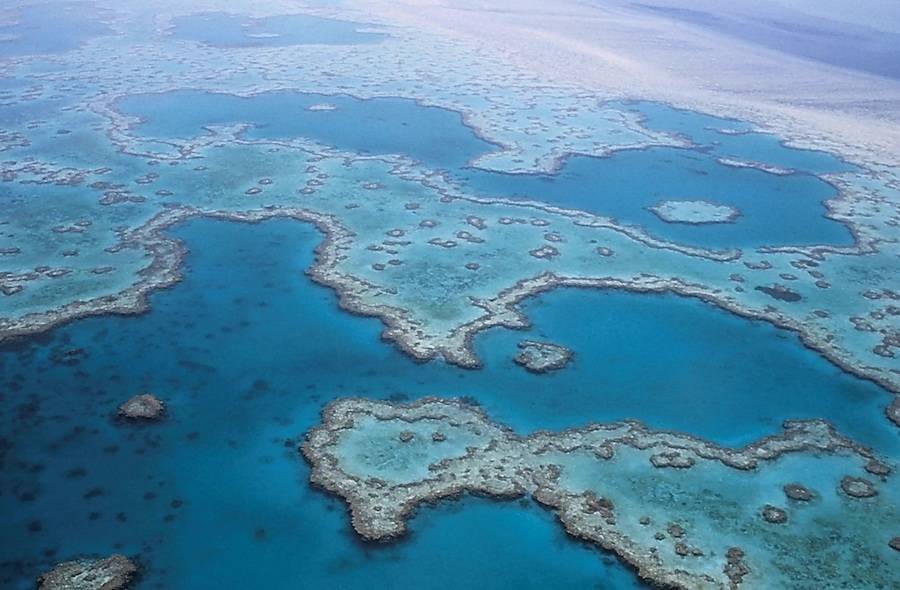 pxhereAn aerial view of the Coral Sea, where Tom and Eileen Lonergan were abandoned, inspiring the film Open Water.

On that day in late January, Tom and Eileen were on their way home from Fiji where they had been serving in the Peace Corps for a year. They stopped in Queensland, Australia on the way for the chance to dive the world’s largest coral reef system.

Through the diving company Outer Edge, 26 passengers boarded the scuba boat. Geoffrey Nairn, the boat’s skipper, led the way as they set out to their destination 25 miles off the coast of Queensland.

After arriving, the passengers put on their diving gear and jumped into the Coral Sea. That is the last clear thing that can be said about Tom and Eileen Lonergan. What one could imagine is, after a scuba diving session of about 40 minutes, the couple break surface.

They see a clear blue sky, clear blue water all the way to the horizon, and nothing else. No boat in front, no boat behind. Just two disoriented divers who realize their crew has left them. 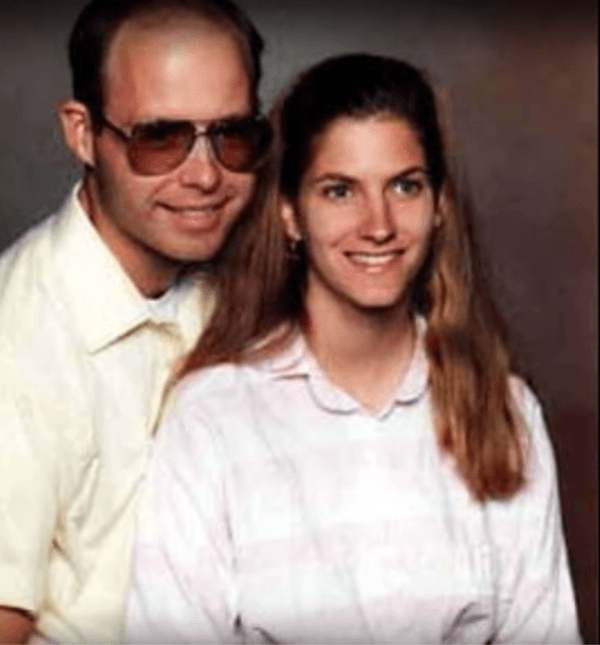 Leaving divers behind isn’t necessarily a death sentence. But in this case, the amount of time it took for someone to recognize that Tom and Eileen weren’t on the returning boat was too long.

Eerily, the day after the incident, another dive group taken to the area by Outer Edge found dive weights at the bottom. The discovery was simply described by a crew member as a bonus find.

Two days passed before anyone realized that the Lonergans were missing. It was only realized when Nairn found a bag aboard containing their personal belongings, wallets, and passports.

Alarm bells rang; a massive search was underway. Both air and sea rescue teams spent three days looking for the missing couple. Everyone from the Navy to civilian vessels took part in the search.

Rescue members found some of the Lonergan’s diving gear washed up ashore. This included a dive slate, an accessory used for making notes underwater. The slate read:

But Tom and Eileen Lonergan’s bodies were never found.

Like most unsolved disappearances, chilling theories arose in the aftermath. Was it a matter of negligence on the part of the company and captain? Or was there something more sinister lurking beneath the surface of the seemingly do-gooder couple?

There was some speculation that they staged it or that perhaps it was a suicide or even a murder-suicide. Tom and Eileen’s diaries had disturbing entries that added fuel to the fire.

Tom seemed to be depressed. Eileen’s own writing was concerned with Tom’s apparent death wish, writing two weeks before their fateful trip that he wished to die a “quick and peaceful death” and that “Tom’s not suicidal, but he’s got a death wish that could lead him to what he desires and I could get caught in that.”

Their parents disputed this suspicion and said the entries were taken out of context. The general consensus was that the couple was left dehydrated and disoriented, leading to either drowning or being eaten by sharks.

In a proceeding court case, coroner Noel Nunan charged Nairn with unlawful killing. Nunan said that the “skipper should be vigilant for the safety of passengers and ensure safety measures are carried out.” He added, “When you combine the number of mistakes and the severity of the mistakes I am satisfied a reasonable jury would find Mr. Nairn guilty of manslaughter on criminal evidence.”

Nairn was found not guilty. But the company was fined after it pled guilty to negligence, which caused them to go out of business. Tom And Eileen Lonergan’s case also prompted stricter government regulations in regards to safety, including headcount confirmations and new identification measures.

In 2003, the film Open Water was released and is based on the tragic events of the Tom And Eileen Lonergan’s last dive and fateful disapperance.

If you enjoyed this article about Tom and Eileen Lonergan and the true story behind Open Water, check out these daredevils who took an up close video of a great white shark. Then read about the mysterious disappearance of Percy Fawcett, the man who went searching for El Dorado.