Tanner Lynn Horner, 31, confessed to abducting and killing seven-year-old Athena Strand after making a delivery at her Texas home. 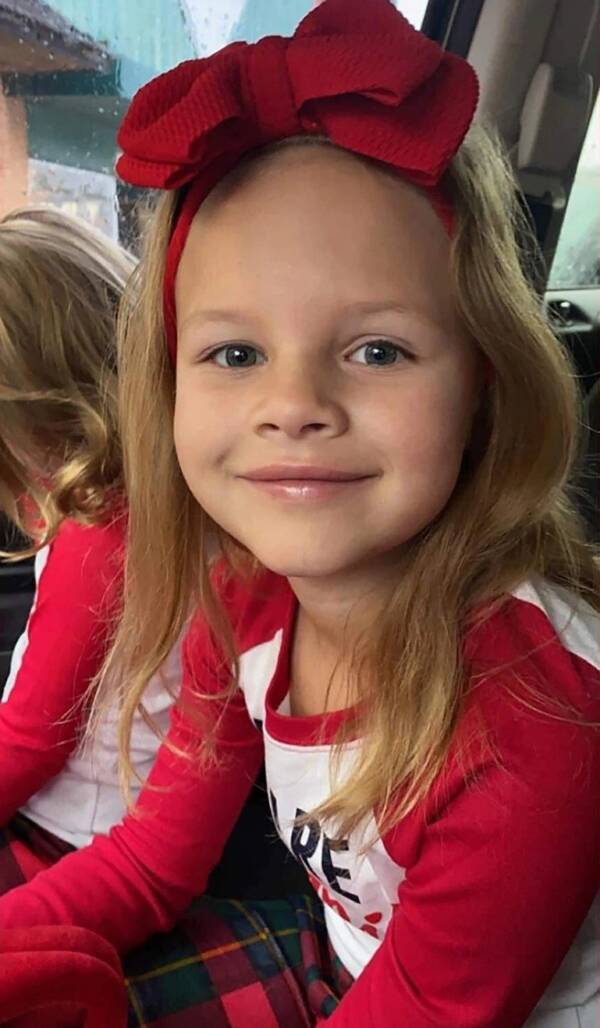 FacebookOfficials have not yet revealed how Athena Strand was killed.

A search for a missing girl ended in tragedy last week. After seven-year-old Athena Strand disappeared from her Paradise, Texas, home on Wednesday, November 30th, her body was recovered by investigators on Friday, December 2nd. Police in Texas have since charged a FedEx driver, 31-year-old Tanner Lynn Horner, with her kidnapping and murder.

According to The New York Times, Horner confessed to killing Strand, though investigators have not released any details about how she died.

“It hurts our hearts to know that child died,” Wise County Sheriff Lane Akin told reporters on Friday, according to CNN. “It’s one of the toughest investigations that I’ve been involved in because it’s a child. And anytime there’s a child that dies, it just hits you in your heart.” 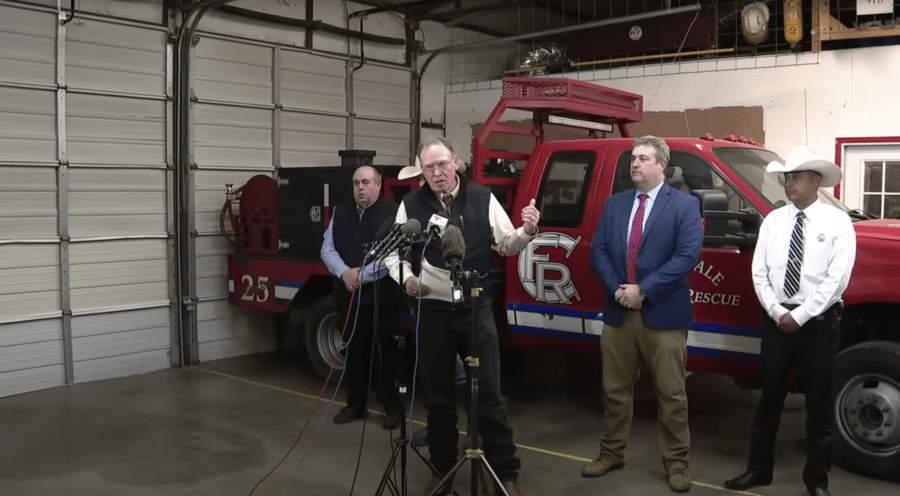 As the Fort Worth Star-Telegram reports, Strand was last seen at around 4:15 p.m. on Wednesday, November 30th when she returned home from school. Then, she and her stepmother “had a little bit of an argument” and Strand walked off. The family noted that this was not unusual or alarming, and Strand’s stepmother fully “expected she would come back.”

But at around 6:40 p.m., according to The New York Times, Strand’s stepmother called the police and said that Strand had disappeared. For the next two days, police launched a determined search for the seven-year-old that included helicopters with thermal-imaging cameras, drones, horses, dogs, and ATVs, according to the Fort Worth Star-Telegram.

Sadly, their search ended in tragedy when the seven-year-old’s body was found on Friday, December 2nd around 7ten miles from her home.

“We’re just sad it didn’t end the way that we hoped that it would end,” Akins said, according to the Fort Worth Star-Telegram.

But the police had also received a crucial tip. As The New York Times reports, they learned that a FedEx driver had made a delivery at the Strand home around the same time that Athena Strand vanished.

“We knew early on in the investigation that a FedEx driver made a delivery in front of the house about the same time that little Athena, seven-year-old Athena, came up missing,” Akin explained to reporters, according to The New York Times. “And continued good work by this investigative team, they were able to determine that the driver abducted Athena.”

That driver was Tanner Lynn Horner, a 31-year-old contractor working for FedEx. As the Fort Worth Star-Telegram reports, Horner confessed to killing the seven-year-old. He’s been charged with capital murder and aggravated kidnapping, and his bond has been set at $1.5 million.

Athena Strand’s murder, Akin said, appeared to be a “crime of opportunity.” 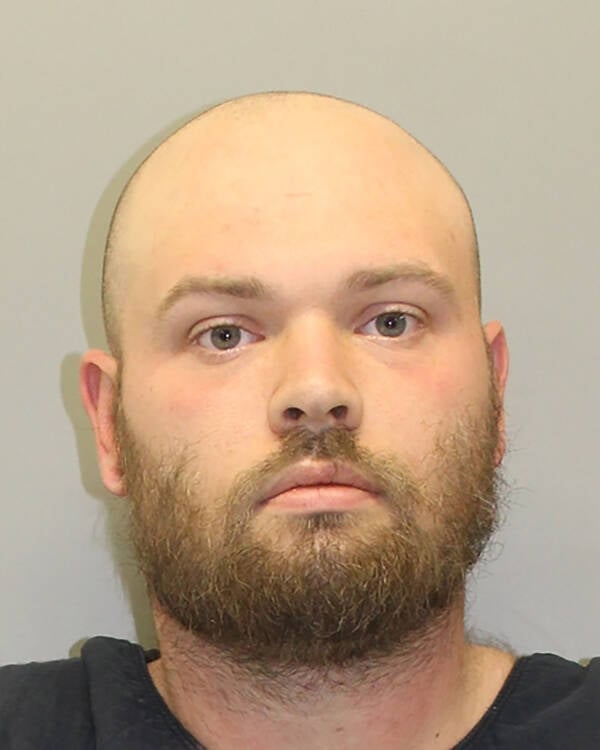 For now, investigators have not revealed exactly how Athena Strand died. However, they have stated that they believe she died within an hour of being abducted and that she was not hit by Horner’s FedEx truck, according to the Fort Worth Star-Telegram.

And in the meantime, her family hopes that Strand will be remembered more for her life than her death.

Her mother, Maitlyn Gandy, wrote on Facebook that Strand was “innocent, beautiful, kind, intelligent, and just the brightest, happiest soul you could ever meet,” and killed by a “sick, cruel monster for absolutely no reason.”

After reading about the Texas seven-year-old who was kidnapped and killed by a FedEx driver, go inside the horrifying murder of eight-year-old April Tinsley and the three-decade search for her killer. Or, discover the eerie story of the Texas Killing Fields, a stretch of Interstate 45 where 30 women have gone missing since 1970.