This Day In History, January 3rd

What happened on this day in history: Howard Carter uncovers the sarcophagus of King Tutankhamun, serial killer John Wayne Gacy murders his first victim, and more.

1521: Martin Luther Is Excommunicated From The Catholic Church

Pope Leo X issues the papal bull Decet Romanum Pontificem, excommunicating Martin Luther from the Catholic Church. Three years earlier, Luther would write his 95 Theses, protesting certain practices of the Church, which the Pope deemed as heresy. Luther’s excommunication led to the advancement of the Lutheran church and the Protestant Reformation.

J.R.R. Tolkien, author of the The Hobbit and The Lord of the Rings series, is born to English parents in South Africa. Tolkien became a professor of Old English at the University of Oxford, where he began writing his famous fantasy tales. 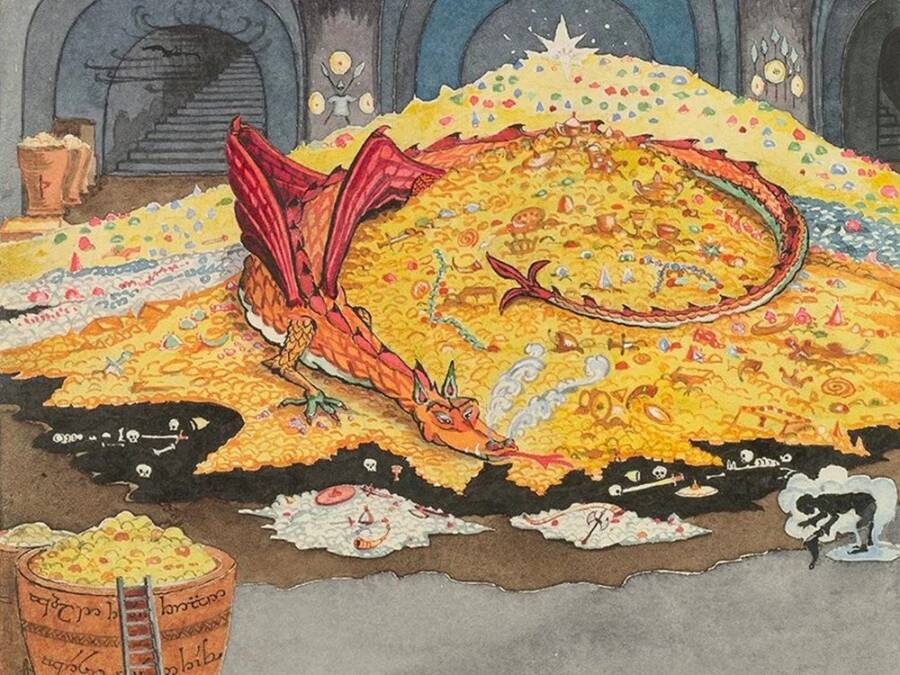 Courtesy of the Tolkien Estate“Conversation with Smaug,” drawn by J.R.R. Tolkien in July 1937.

In 1930, he began writing The Hobbit, which was published in 1937. Tolkien’s books were the best-selling fantasy novels of the 20th century and were adapted into a successful film franchise by director Peter Jackson. 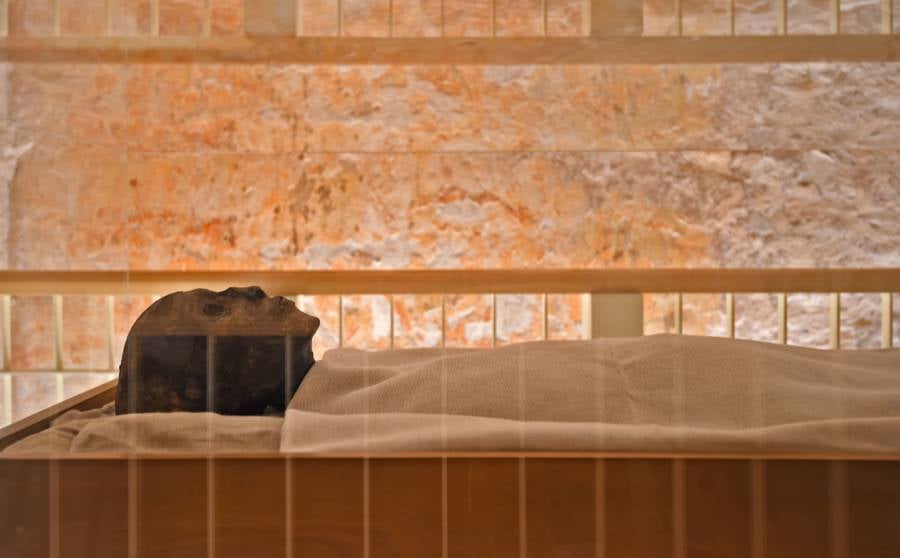 British archaeologist Howard Carter discovers King Tutankhamun’s sarcophagus in the Egyptian pharaoh’s tomb. The 3,000-year-old sarcophagus was made of stone and held three coffins, nested one inside the other. The final, human-shaped coffin was solid gold and contained the mummified boy-king Tut.

Today, King Tut’s mummy is on display in his tomb in the Valley of the Kings. 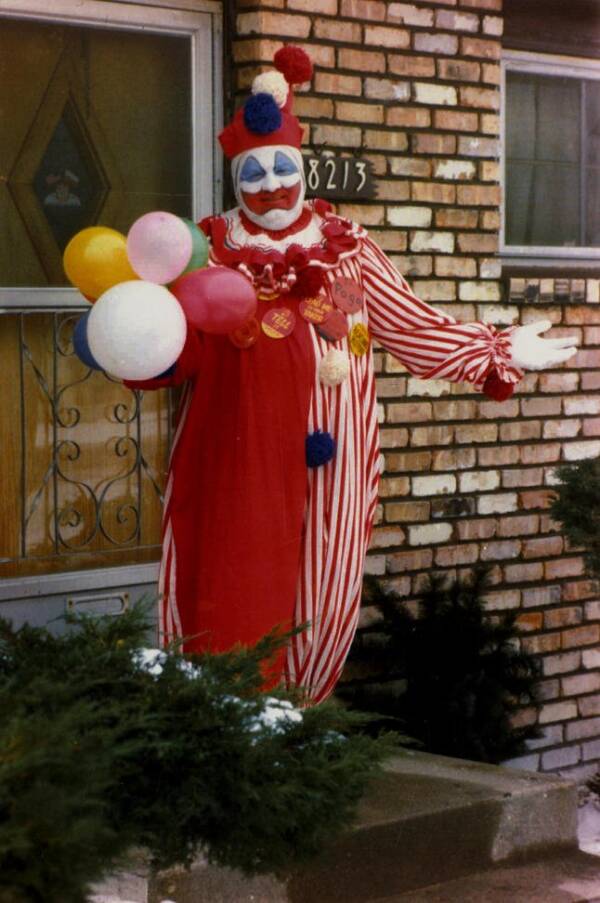 John Wayne Gacy, the “Killer Clown,” murders Timothy McCoy, the first of at least 33 young men and boys he would go on to kill in the Chicago area before he was arrested in 1978. Gacy had met McCoy at a bus station the night before. He brought the 16-year-old to his house, where the two drank and engaged in sexual activities. Gacy then stabbed McCoy and buried him in the house’s crawl space.

2019: A Chinese Spacecraft Lands On The Far Side Of The Moon

At 2:26 a.m. UTC, the Chinese spacecraft Chang’e-4 becomes the first to ever touch down on the mysterious dark side of the moon. Because it takes the moon just as long to rotate on its axis as it does to orbit the Earth, its far side is never visible from Earth. Shortly after landing, the spacecraft’s rover, Yutu-2, took the first detailed photos of the far side’s surface.