This Day In History, March 29th

What happened on this day in history: The first batch of Coca-Cola is brewed in 1886, the Rosenbergs are convicted of espionage in 1951, and more. 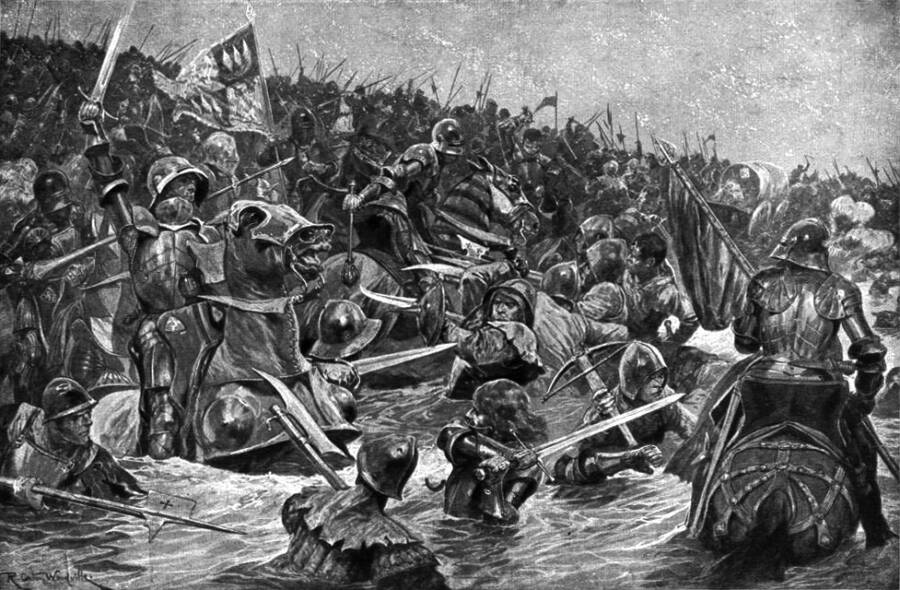 The Battle of Towton by Richard Caton Woodville Jr., 1922.

The Battle of Towton, which may have been the bloodiest battle in English history, takes place during the Wars of the Roses. The Yorkist king Edward IV confronted Lancastrian king Henry VI in North Yorkshire in the middle of a snowstorm. Each army had over 50,000 men, and the two sides fought for hours until the Lancastrian forces began retreating. The Yorkists followed behind, killing them as they fled, and the final death toll was estimated at 28,000. Due to the battle of Towton, the Wars of the Roses essentially paused for three years as the Lancastrians replenished their army. 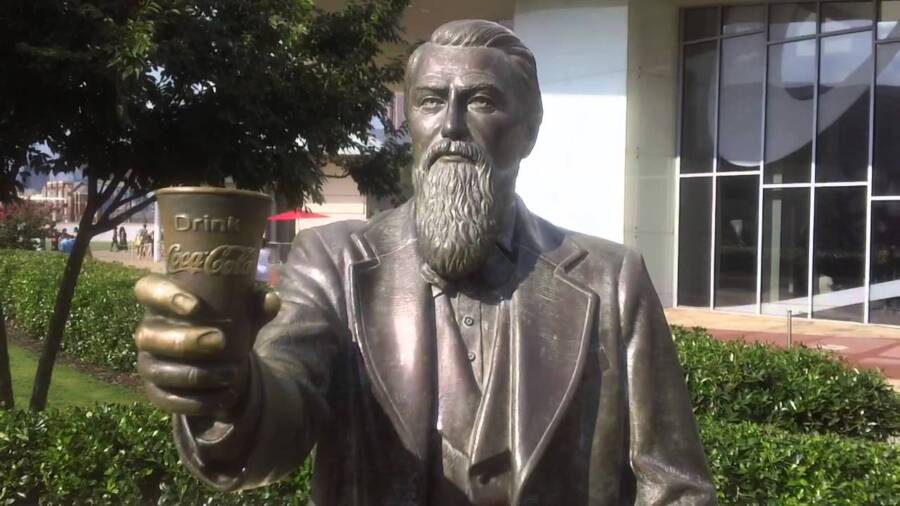 YouTubeA statue of John Pemberton outside of the Coca-Cola headquarters.

Two decades prior, Pemberton had created a drink called French Wine Coca that was used as a medical treatment for ailments such as a nervous stomach, but when his hometown of Atlanta experienced a temperance movement in the 1880s, he decided to alter the recipe to remove the alcohol. After testing several concoctions, Pemberton settled on a mixture of carbonated water and base syrup. As the story goes, he mixed the first batch in his backyard with a copper kettle and a boat oar — though Coca-Cola archivists believe that may be a myth.

1951: The Rosenbergs Are Convicted Of Espionage

Married couple Julius and Ethel Rosenberg are convicted of espionage for passing nuclear secrets to the Soviets following a sensational trial. They had been arrested in June 1950 after a string of other spies named them as the head of an operation that collected and shared information about atomic bombs and the Manhattan Project to the Soviet Union. The Rosenbergs were executed in 1953. 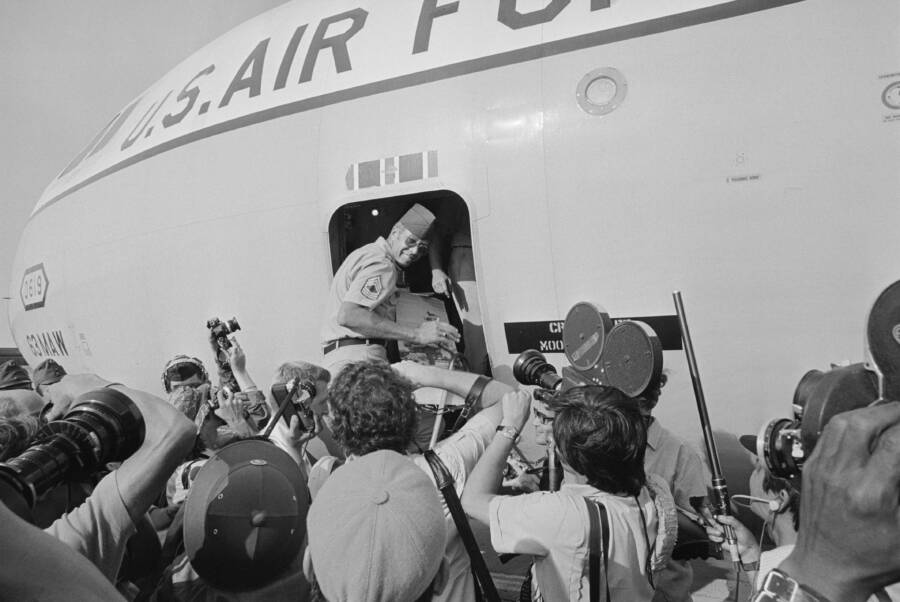 After more than a decade in the country and eight years of direct intervention, the final U.S. troops leave South Vietnam. Throughout the 1960s, nearly three million American troops helped the South Vietnamese against communist North Vietnam and the Viet Cong. Of those, more than 300,000 were wounded and over 58,000 were killed. The U.S. failed to meet its objectives in Vietnam, and forces were withdrawn after South Vietnam and the Viet Cong signed a peace treaty in January 1973 — but North Vietnam continued their attack and Saigon fell in 1975.