This Day In History, March 28th

What happened on this day in history: Virginia Woolf dies by suicide in 1941, the Three Mile Island nuclear accident occurs in 1979, and other noteworthy events from March 28th. A poster for Barnum And Bailey’s “Greatest Show On Earth.”

Competitors P.T. Barnum and James Bailey merge their two circuses to create the larger Barnum & Bailey Circus, which came to be known as the “Greatest Show on Earth.” They partnered together to create such a large-scale show that they required the use of three rings to fit all of their acts. One of their most popular attractions was Jumbo, who they billed as they largest elephant in the world.

The Turkish city of Constantinople is officially renamed Istanbul. The city was originally called Byzantium by the ancient Romans, but the name Constantinople became dominant around 330 C.E. when the emperor Constantine moved the capital of the Roman Empire to the city. In 1916, however, the Turkish government began a push for countries around the world to use the official Turkish names for the area’s towns and cities, and Constantinople soon became Istanbul.

The Spanish Civil War, fought between Republicans and Nationalists comes to an end when the Nationalists take over Madrid. The war lasted three years, and up to a million people died during the conflict. Fascist dictator Francisco Franco ruled for the next 36 years and killed tens of thousands with his totalitarian policies while also ushering in a period of economic prosperity in Spain. 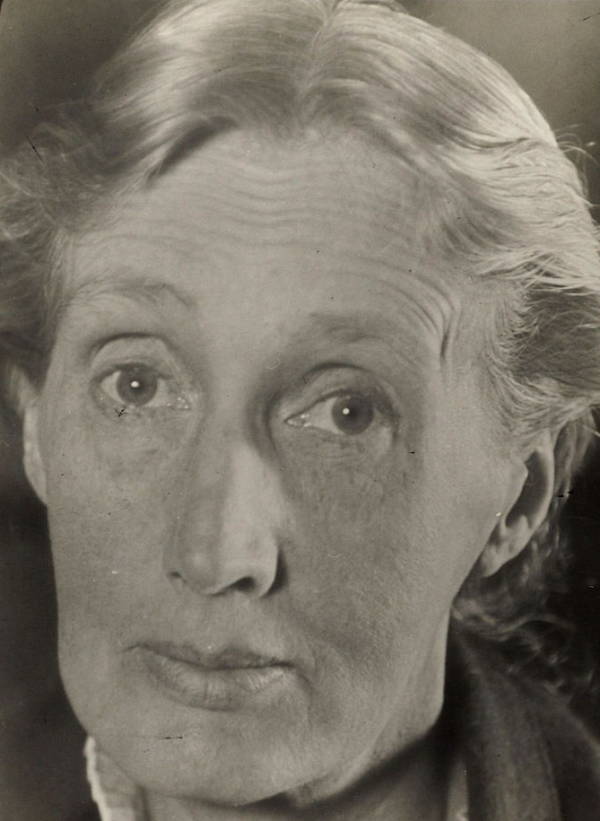 English writer Virginia Woolf, who is often credited with pioneering the stream of consciousness narrative device, drowns herself in a river near her home in Lewes, England. Woolf had long suffered from bouts of depression, and when World War II broke out, she reportedly became obsessed with death. In March 1941, soon after finishing the manuscript of her final novel, Between the Acts, she filled her coat pockets with stones and walked into the River Ouse. 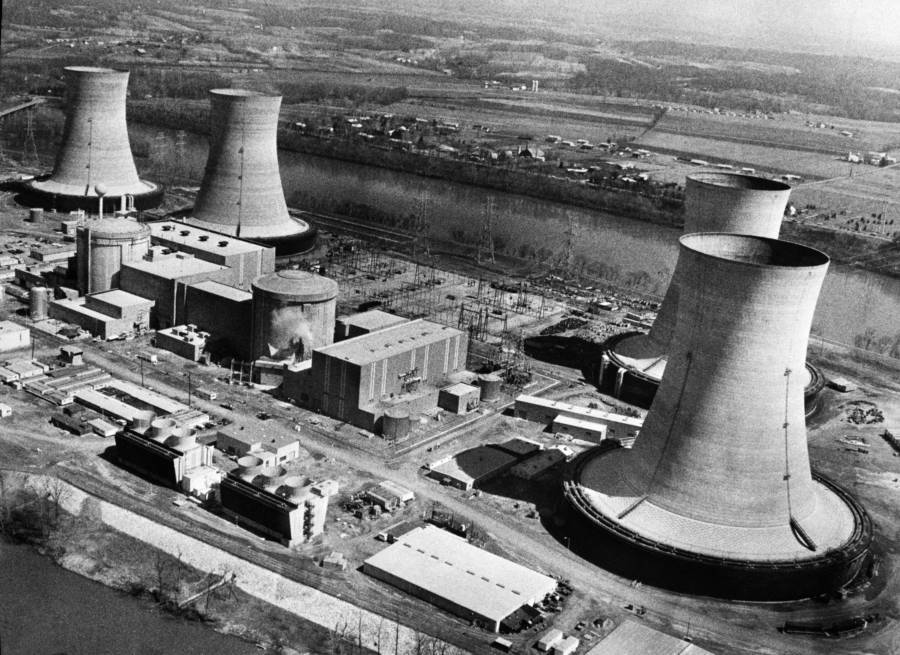 A reactor at the Three Mile Island nuclear facility in Pennsylvania undergoes a partial meltdown, releasing a small amount of radiation.

Early in the morning, a mechanical or electrical failure caused the main feedwater pumps to stop sending water to the generators that kept the reactor cores cool. Thankfully, later studies showed that the amount of radiation released was not enough to cause any harm to the plant’s workers or anyone living nearby, but the incident stands as the worst commercial nuclear accident in United States history.