This Day In History, March 30th

What happened on this day in history: Vincent van Gogh is born in 1853, the United States purchases Alaska in 1867, and more. 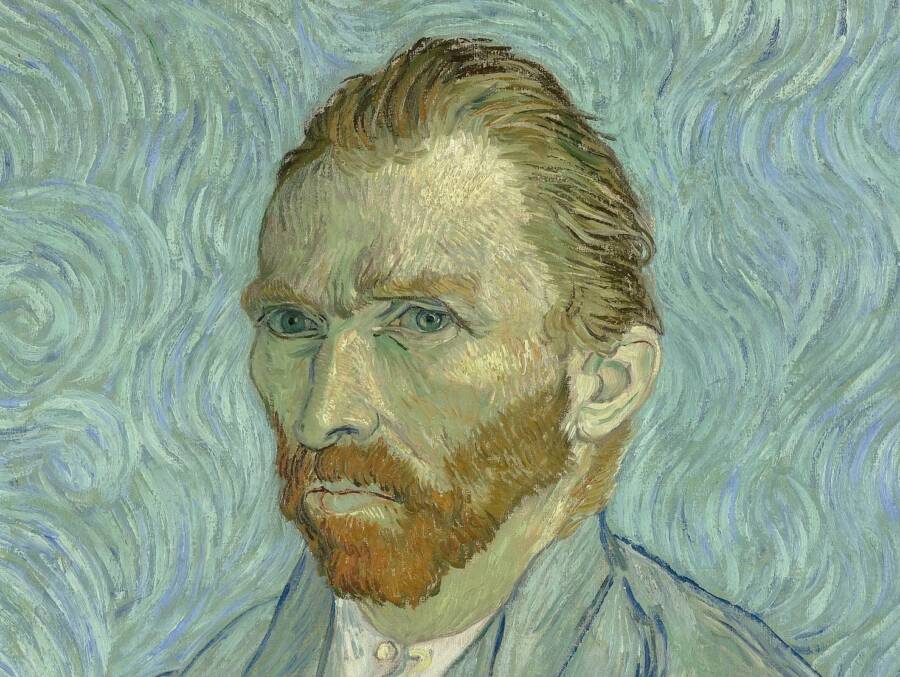 Dutch painter Vincent Willem van Gogh is born in the city of Zundert in the Netherlands. He began drawing as a child and started his career as an art dealer, but he struggled with his mental health and moved back home in 1881. There, as his brother supported him financially, he started painting. Van Gogh did not achieve international renown until after his death by suicide in 1890 at the age of 37, but today his paintings are among the most valuable in the world.

1858: The Pencil Eraser Is Patented

A stationery salesman named Hymen Lipman patents the built-in pencil eraser. Lipman described his invention as a “combination of the lead and India rubber or other erasing substance [embedded] in the holder of a drawing-pencil.”

He sold the patent for the equivalent of $2 million four years later, but in 1865, the U.S. Supreme Court invalidated the patent, claiming that there was “no joint function performed by the pencil and the eraser.” This allowed any company to make their pencils with an eraser attached, and the concept quickly took off. 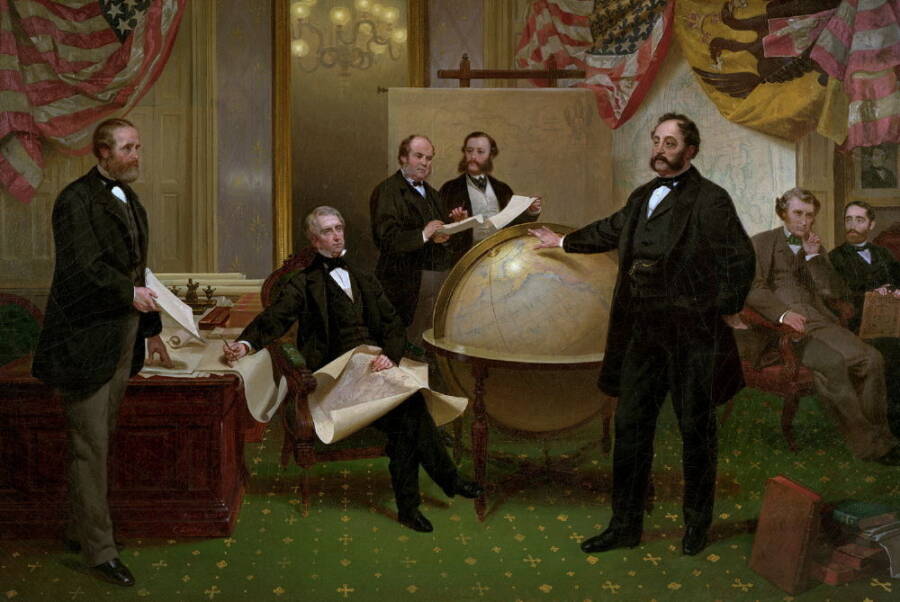 Public DomainA depiction of the signing of the Alaska Treaty of Cessation, in which the U.S. purchased Alaska from Russia.

The United States government purchases Alaska from Russia for $7.2 million. The treaty was brokered by Secretary of State William H. Seward, and critics of the purchase commonly referred to Alaska as “Seward’s folly” or “Seward’s icebox.” However, when gold was discovered in the territory in the 1890s, it quickly proved to be a valuable addition to the United States. In 1959, Alaska was admitted into the Union as the 49th state. 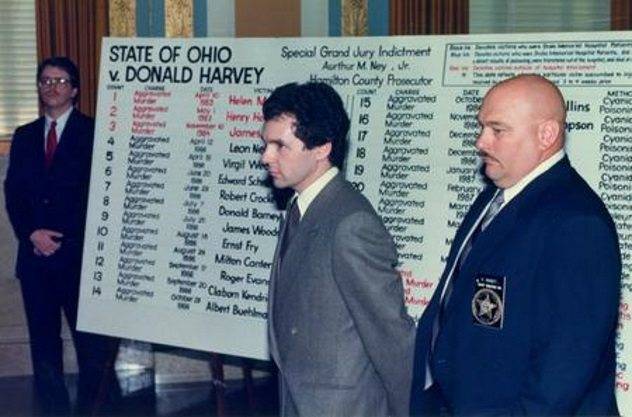 YouTubeDonald Harvey standing before a chart listing the names of his victims at trial.

American serial killer Donald Harvey, also known as the “Angel of Death,” dies while behind bars in Toledo, Ohio. Harvey killed anywhere from 37 to 87 patients while working as a hospital orderly between 1970 and 1987. On March 28, 2017, he was found clinging to life in his cell after he’d been brutally beaten, and a fellow inmate named James Elliott was found guilty of the assault. Harvey died two days later.