This Day In History, March 31st

What happened on this day in history: Construction is completed on the Eiffel Tower, Selena Quintanilla is murdered, and other historic events on March 31st.

Philosopher and mathematician René Descartes is born in Touraine, France. He’s often referred to as the father of modern philosophy, as he developed the first major theory of dualism — the idea that the mind and body are separate. Descartes is known for his famous quote, “I think, therefore I am.” He also developed analytic geometry, which allows geometric problems to be solved using algebra.

1889: The Eiffel Tower Is Completed 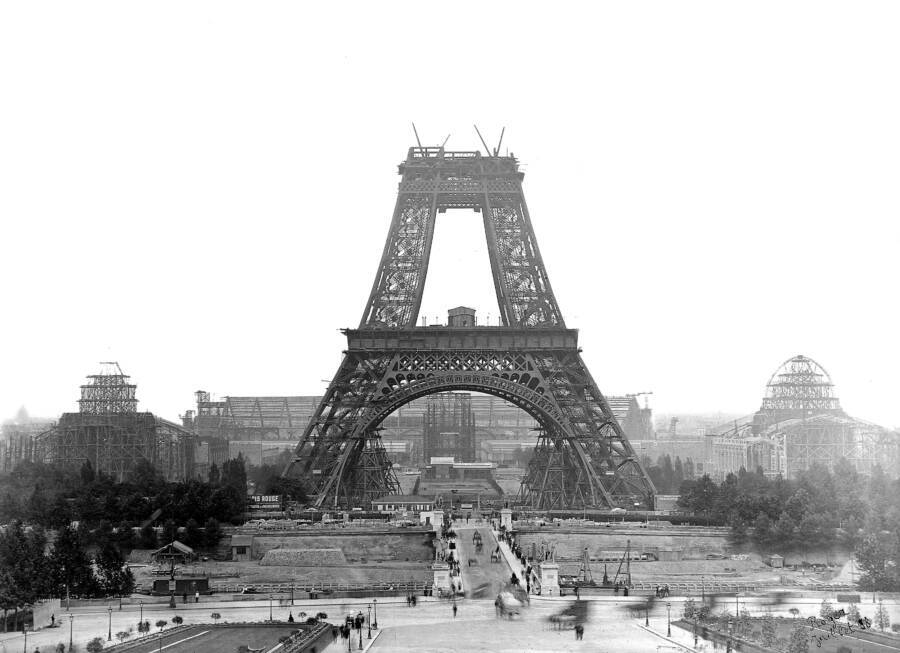 Construction is completed on the Eiffel Tower in Paris, one of the most iconic landmarks in the world to this day. A large, iron structure was initially planned as part of the 1889 world’s fair known as the Exposition Universelle, and Gustave Eiffel’s design was chosen as the winner. Assembly of the tower began in 1887, with the 18,000 various elements prepared at Eiffel’s factory on the outskirts of the city. Considering the machinery available at the time, the Eiffel Tower was built at record speed in just over two years.

The musical Oklahoma! makes its Broadway premiere. It was the first collaboration of composer Richard Rodgers and lyricist Oscar Hammerstein, who would go on to create such hits as South Pacific and The Sound of Music. A massive success, the show ultimately set a Broadway record with 2,212 performances before it closed five years later. 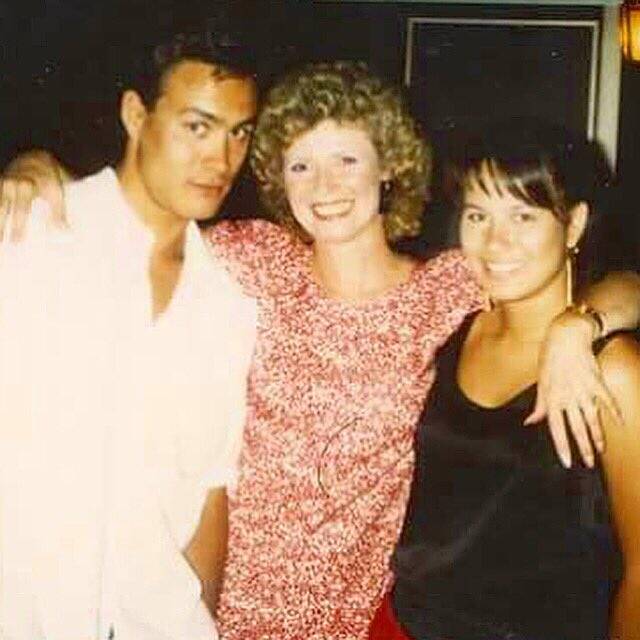 TwitterBrandon Lee with his mother Linda Lee Cadwell and his sister Shannon Lee.

Brandon Lee, the son of Bruce Lee, dies at the age of 28 after he is accidentally shot by a prop gun on the set of The Crow in Wilmington, North Carolina. The revolver was a real gun, but it was meant to be loaded with blanks.

However, it was not properly cleared before the filming of Lee’s fateful final scene began, and there was a dummy round inside that propelled out of the gun with nearly the same force as a live round, striking Lee in the abdomen. He lost consciousness and was pronounced dead several hours later. 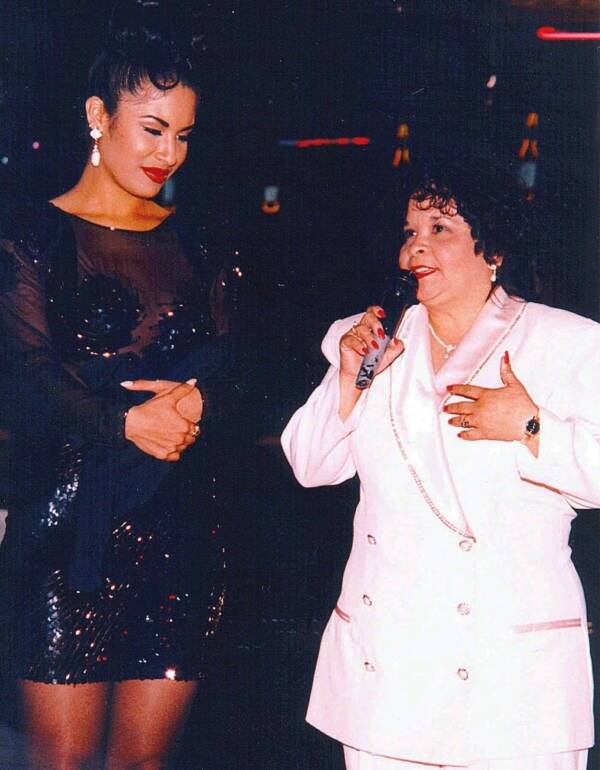 FacebookSelena and Yolanda Saldívar pictured together in March 1994, almost exactly a year before Saldívar fatally shot the singer.

Singer Selena Quintanilla is shot and killed by Yolanda Saldívar, the president of her official fan club.

Quintanilla’s father had recently discovered that Saldívar had been embezzling money from the club after fans called to complain that they had sent membership payments without receiving anything in return. The Quintanilla family confronted Saldívar, and she responded by fatally shooting Selena at a Days Inn in Corpus Christi, Texas.