This Day In History, October 22nd

What happened on this day in history: The world's first successful parachute jump is made in 1797, bank robber "Pretty Boy" Floyd is killed by the FBI in 1934, and other important events on October 22.

1797: The World’s First Parachute Jump Is Made

André-Jacques Garnerin jumps out of a hot air balloon with a parachute 3,000 feet over Paris, France. The French innovator and balloonist landed safely on the ground, marking the first successful parachute jump in history.

Garnerin modeled his parachute after an umbrella and made the canopy out of silk. He attached a basket to the bottom and sat in it for the descent. Despite his success, however, it took more than a century — and two world wars — for parachutes to be used widely. 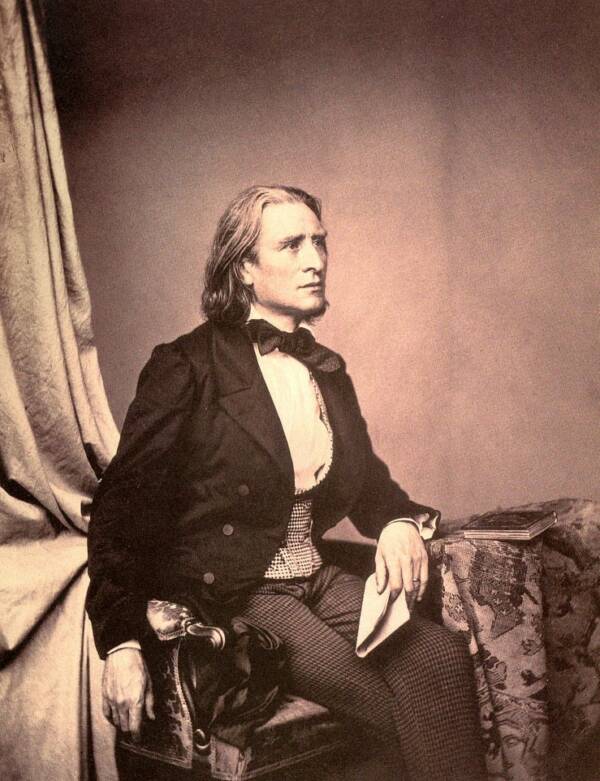 Franz Liszt is born in present-day Raiding, Austria. A Hungarian pianist and composer, Liszt was a child prodigy who started performing publicly by the age of nine.

He was an innovator of the New German School of composing and was friends with the likes of Frédéric Chopin, Richard Wagner, and Robert Schumann. By the time he died at the age of 74 in 1886, Liszt had composed more than 700 pieces and made pioneering experiments in musical form and harmony.

Charles Arthur “Pretty Boy” Floyd is shot and killed by FBI agents in East Liverpool, Ohio, at the age of 30. A bank robber dubbed “Public Enemy Number One,” Floyd was popular among the public because he allegedly destroyed mortgage papers at the banks he robbed, freeing people of their debts. To people impoverished by the Great Depression and whose homes had been seized by the banks, he was a hero.

But then Floyd had an accidental encounter with a sheriff in Missouri after his car broke down. He fled to Ohio, where the feds caught up to him. His last words were, “I’m done for; you’ve hit me twice.” 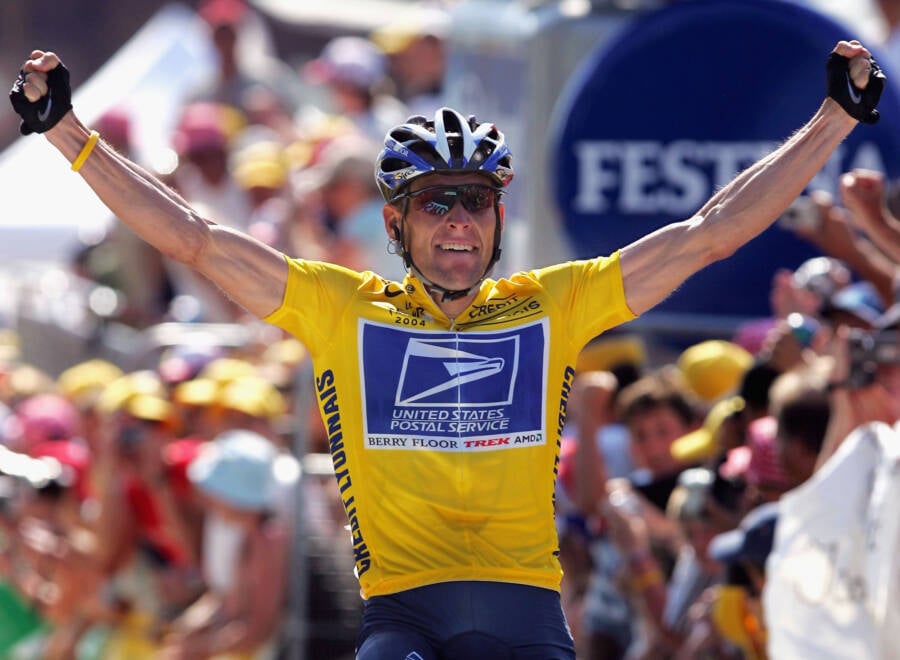 Doug Pensinger/Getty ImagesLance Armstrong raises his arms as he wins stage 17 of the Tour de France on July 22, 2004.

Lance Armstrong is stripped of his seven Tour de France titles and banned for life following doping allegations. The U.S. Anti-Doping Agency found that Armstrong and his teammates had used steroids, the blood booster EPO, and blood transfusions.

While Armstrong initially denied the allegations, he admitted to Oprah Winfrey in 2013 that he had cheated. For years, Armstrong was one of the most famous athletes in the world in part due to his diagnosis and recovery from testicular cancer in the 1990s that almost ended his cycling career.