This Day In History, October 21st

What happened on this day in history: The Battle of Trafalgar takes place and halts Napoleon's plans to invade England in 1805, pioneering Jazz trumpeter Dizzy Gillespie is born in 1917, and other important events on October 20.

1805: The Battle Of Trafalgar Takes Place

A British fleet led by Admiral Lord Nelson clashes with a combined Spanish and French fleet off the coast of Cape Trafalgar, Spain, during the Napoleonic Wars. Napoleon sought to invade England but was thwarted when he encountered Nelson’s fleet in the Atlantic. Although Nelson was vastly outnumbered, the Battle of Trafalgar resulted in an overwhelming British victory, sinking 22 Spanish and French ships. Nelson, however, was killed.

The victory confirmed British supremacy over the seas but did little to slow Napoleon beyond dampening his dream to conquer England. He triumphed over Russian and Austrian forces at the Battle of Austerlitz just six weeks later. 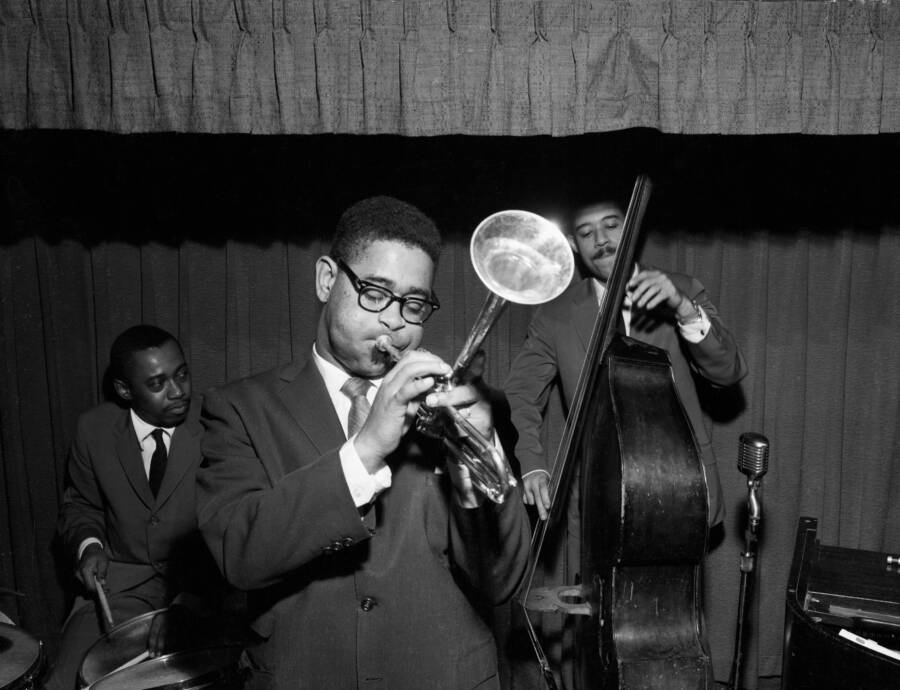 John Birks “Dizzy” Gillespie is born in Cheraw, South Carolina. A trumpeter, composer, and bandleader, Gillespie helped develop the bebop genre and was a pioneer of Afro-Cuban jazz. He is iconic for his bursting cheeks and bent horn, which he began using by accident — after he found that he loved the sound his trumpet produced after it was bent at a party for his wife. Today, he’s considered one of the best jazz trumpeters of all time.

Dorothy Hale dies by suicide after jumping off a building in New York City. A socialite and aspiring actress, Hale rubbed elbows with prominent artists, writers, and even royalty. But her professional and personal setbacks proved too much for her to bear.

Hale threw herself from the 16th floor of her Hampshire House apartment overlooking Central Park after throwing a final “farewell” party — without telling her guests of her plans. Passersby reportedly marveled at her on the sidewalk, because even in death she was considered beautiful. 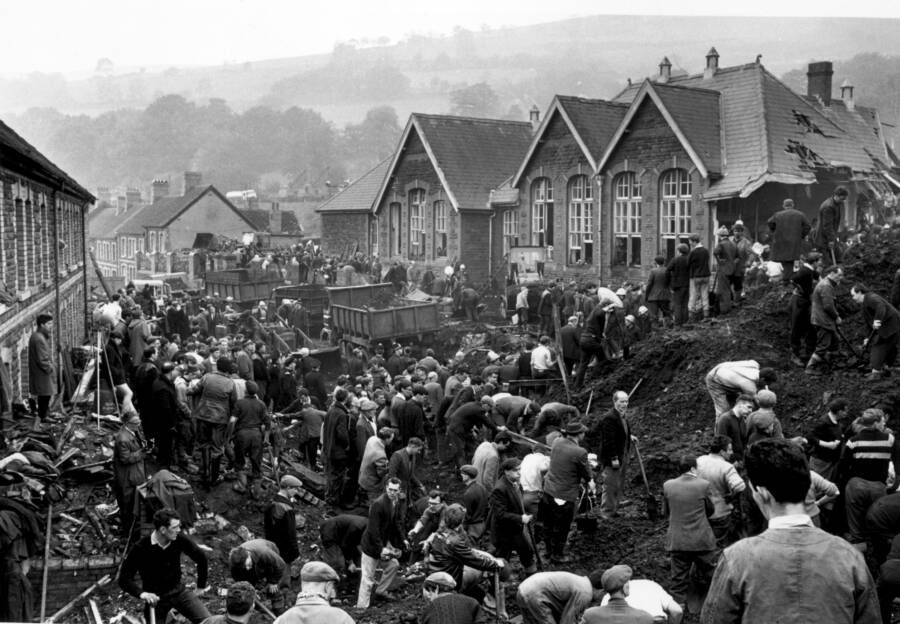 An avalanche of coal waste slides down a mountain near Aberfan, Wales, colliding directly with the town below. The Aberfan Disaster killed 144 people, including 116 children, most of whom were at the local schoolhouse when the coal hit.

The slide was caused by a buildup of water at the tip of a mountain of coal that destabilized it, sending the coal into a dense residential neighborhood. While a later investigation placed blame for the disaster at the feet of the National Coal Board, no one was ever prosecuted or fined for the catastrophe.