This Day In History, October 20th

What happened on this day in history: The U.S. Senate ratifies the Louisiana Purchase and doubles the size of the United States, Lybian dictator Muammar Gaddafi is killed, and other pivotal moments from history.

1803: The Louisiana Purchase Is Ratified 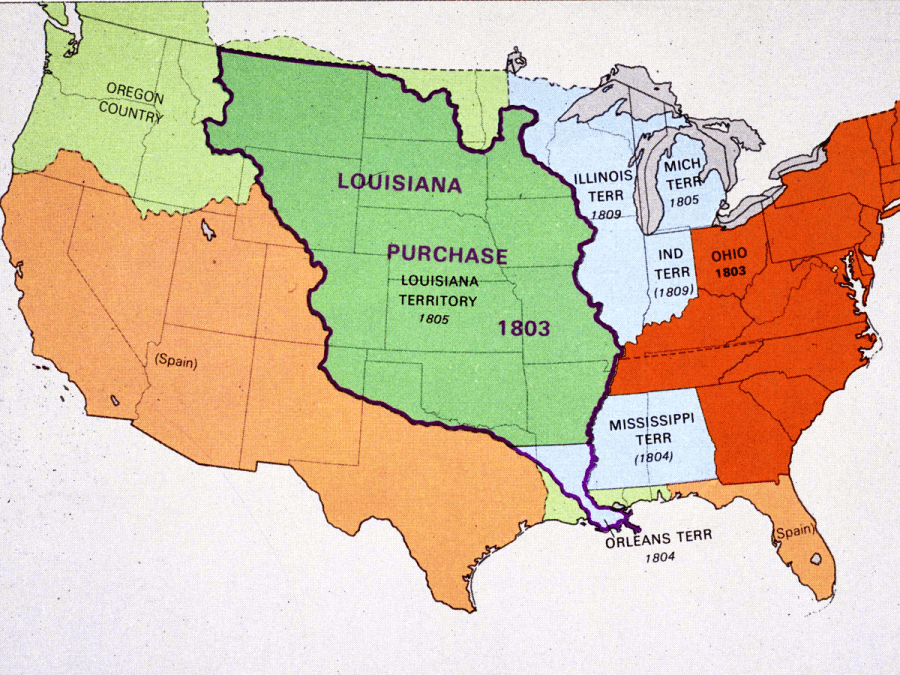 The following year, President Thomas Jefferson sent Meriwether Lewis and William Clark to explore the new territory. Their mission succeeded in large part because of their indigenous guide Sacagawea, who showed them which plants were edible and helped stave off disaster more than once. 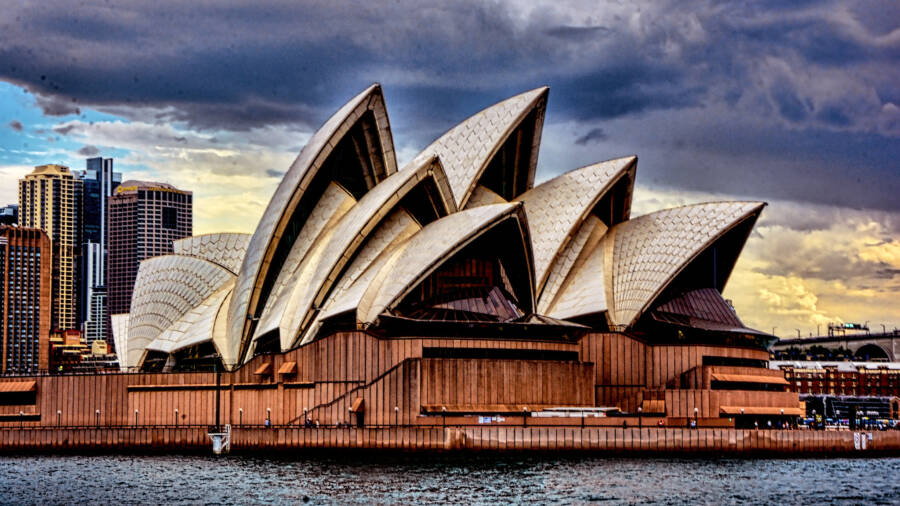 Although the design was almost universally admired from the beginning, construction faced steep criticism because of how long it took to build and progressive design changes throughout the process that significantly added to the cost. Today, it stands as one of Sydney’s most recognizable landmarks and hosts an average of 3,000 events per year.

A plane carrying the band Lynyrd Skynyrd crashes into a forest near Gillsburg, Mississippi. The band had chartered the plane from Greeneville, South Carolina, to Baton Rouge, Louisiana, but ran out of fuel just before it reached its destination.

The crash killed several people onboard, including the band’s frontman Ronnie Van Zant, as well as Steve Gaines, the band’s promising young guitarist, his sister Cassie Gaines, a backup vocalist, assistant road manager Dean Kilpatrick, pilot Walter McCreary, and co-pilot William Gray Jr. Despite the tragedy, the band reformed in 1987 with many of its original members and Van Zant’s brother, Johnny, on lead vocals. 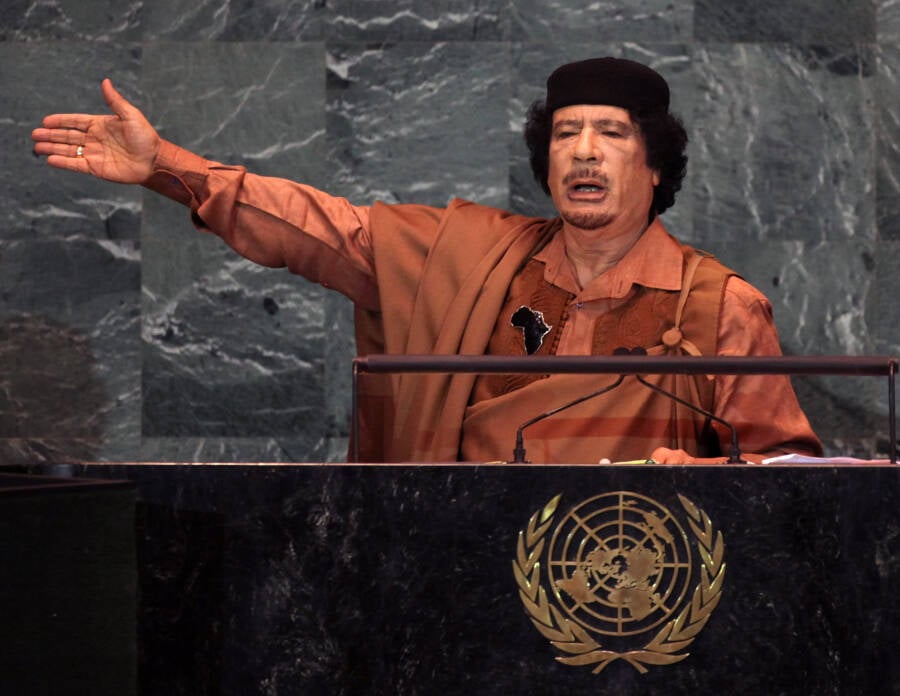 Mario Tama/Getty ImagesMuammar Gaddafi gestures at the United Nations during an address on Sept. 23, 2009 in New York City.

He was killed after the Arab Spring swept through Libya. Although the National Transitional Council forces who killed him initially claimed that he’d been shot during a gun battle, video later emerged of several soldiers beating him and stabbing him with a bayonet before shooting him several times.