This Day In History, October 19th

What happened on this day in history: The American Revolution ends when British General Charles Cornwallis surrenders at Yorktown, car maker John DeLorean is arrested, and other historical events on October 19. 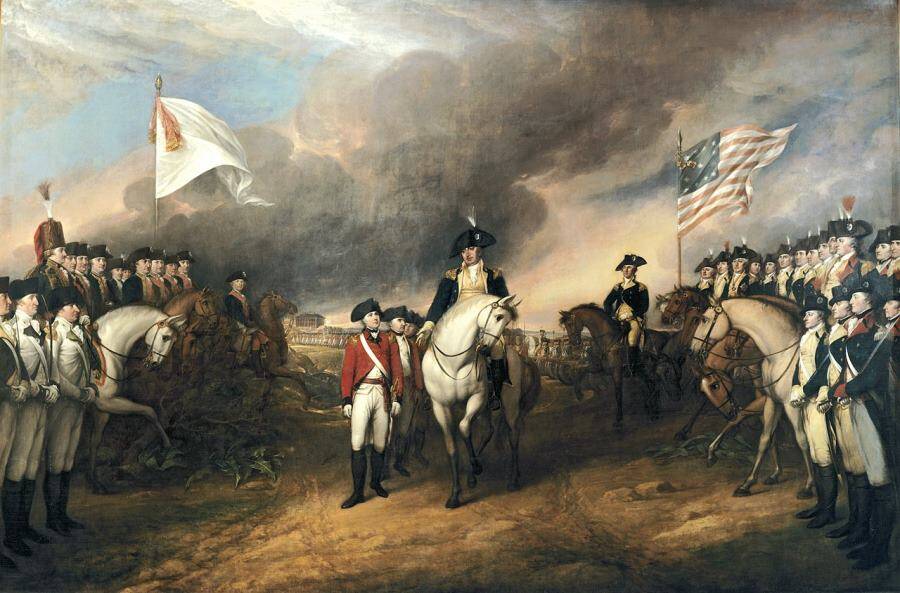 The forces of British Major General Charles Cornwallis surrender to French and American forces after the Battle of Yorktown.

The famous battle effectively ended the Revolutionary War, which had begun in 1775. Two years later, peace between the British and the Americans was officially established on September 3, 1783, with the Treaty of Paris.

1796: Thomas Jefferson Is Accused Of Having An Affair With An Enslaved Woman 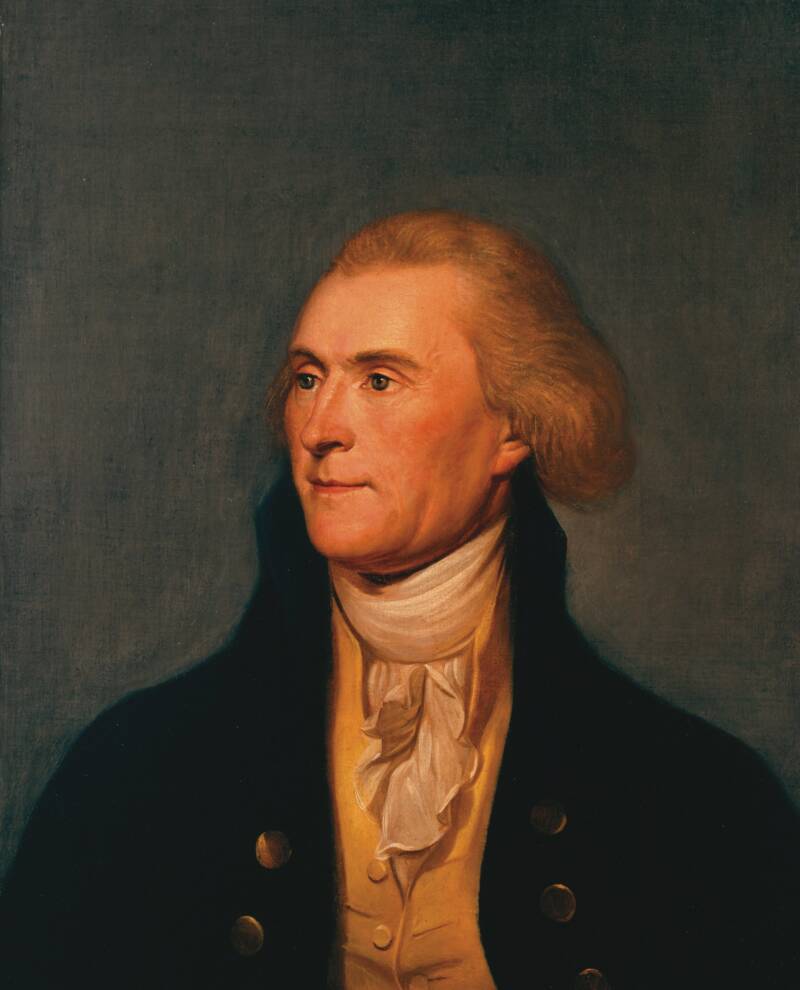 Public DomainThomas Jefferson in the 1790s.

An essay in the Gazette of the United States accuses Thomas Jefferson, then running for president against John Adams, of having an affair with an enslaved woman. Though nothing came of the exposé, which was later revealed to have been written by Jefferson’s rival Alexander Hamilton, Jefferson faced a similar accusation in 1802.

For the next 200 years, the rumors were treated as credible if unsubstantiated. It wasn’t until 2000 that a DNA test proved that Thomas Jefferson did likely have a relationship — and children — with a woman he enslaved named Sally Hemings.

The St. Albans raid takes place in St. Albans, Vermont. Two dozen Confederate soldiers raided the town from Canada, killing one man and robbing several banks. Their two primary goals were to steal funds to support the Confederacy and draw Union troops north away from the battlefields near the Mason-Dixon line.

The raid was moderately successful, with the Confederates making off with $200,000 before fleeing back over the border to Canada. But once there, authorities promptly arrested them, deported the belligerents back to the South, and returned the money to St. Albans. Afterward, the Confederacy never again tried to attack the Union from the north. 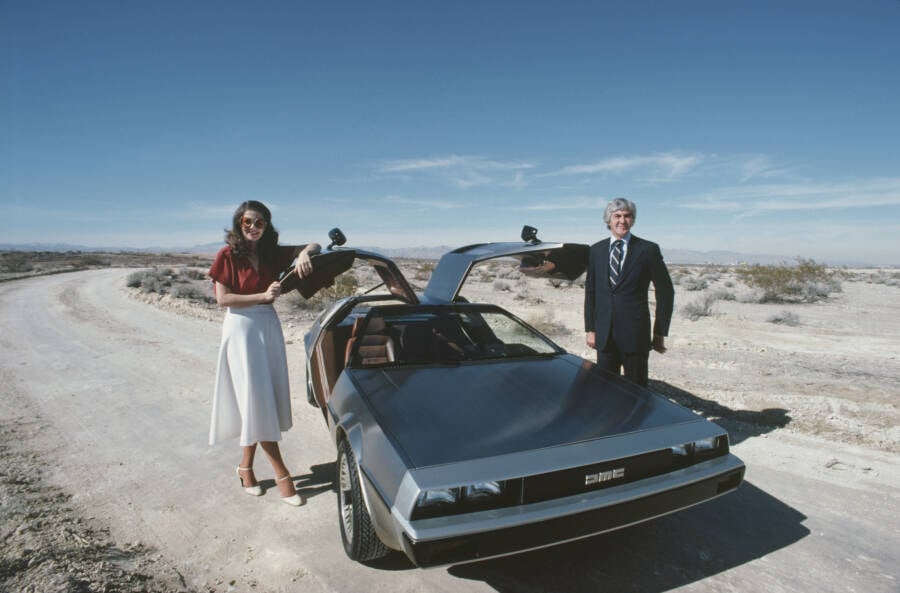 Tony Korody/Sygma/Sygma via Getty ImageJohn DeLorean with his famous car, circa 1979.

John DeLorean is arrested and charged with conspiracy to obtain and distribute 55 pounds of cocaine worth $24 million. The automaker behind the DeLorean Motor Company and the DMC DeLorean sports car — made famous in Back to the Future — turned to drugs after seeing his DeLorean Motor Company flounder. He was acquitted in 1984 after his legal team proved that he’d been the victim of entrapment.

But DeLorean later faced other legal trouble, including charges of defrauding investors by taking company money for himself and tax evasion. Before he died in 2005, DeLorean reportedly made a living selling watches online using the business name DeLorean Time.