This Day In History, October 18th

What happened on this day in history: The Mason-Dixon line is established in 1767, John Lennon and Yoko Ono are arrested for drug possession in 1968, and more landmark events that happened on October 18. 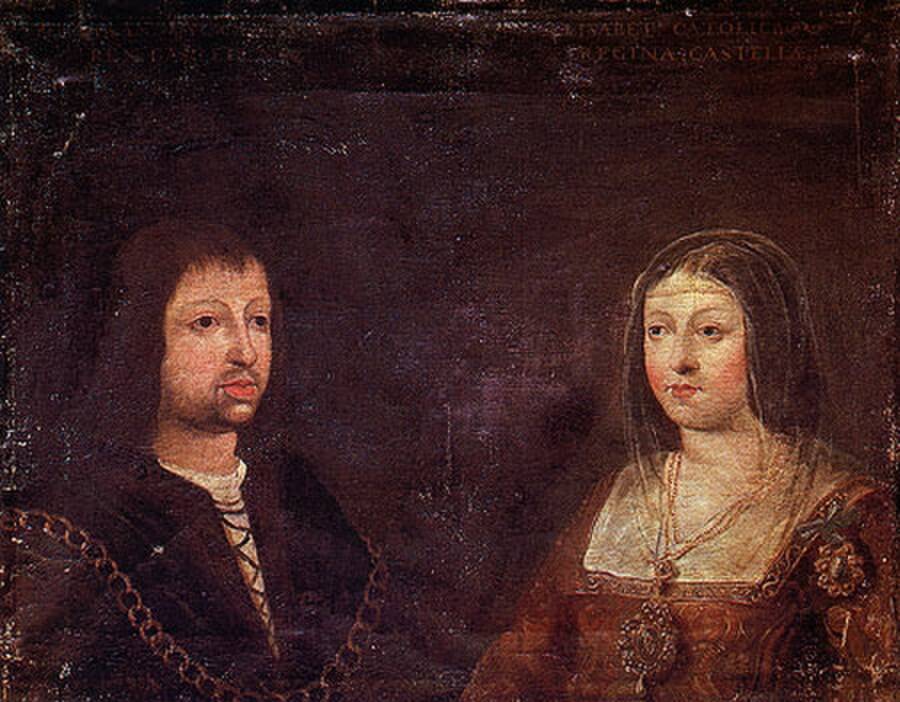 Ferdinand of the Kingdom of Aragon marries Isabella of the Kingdom of Castile. Their marriage effectively united Spain under a single monarchy, although it would be 250 years before the unification was made official.

Dubbed the “Catholic King and Queen” by Pope Alexander VI in 1494, Ferdinand and Isabella oversaw several important historical developments, including the Spanish Inquisition and the expulsion of Spanish Jews and Muslims. The royal couple also sponsored the explorer Christopher Columbus, who “discovered” the New World in 1492.

1767: The Mason-Dixon Line Is Established

The Mason-Dixon Line is established following a survey by Charles Mason and Jeremiah Dixon. Though the survey was meant to resolve a dispute over the borders between Maryland, Pennsylvania, and Delaware in Colonial America, the Mason-Dixon line would have far-reaching consequences. Over the next century, it would mark the border between “slave” states in the South and “free” states in the North. 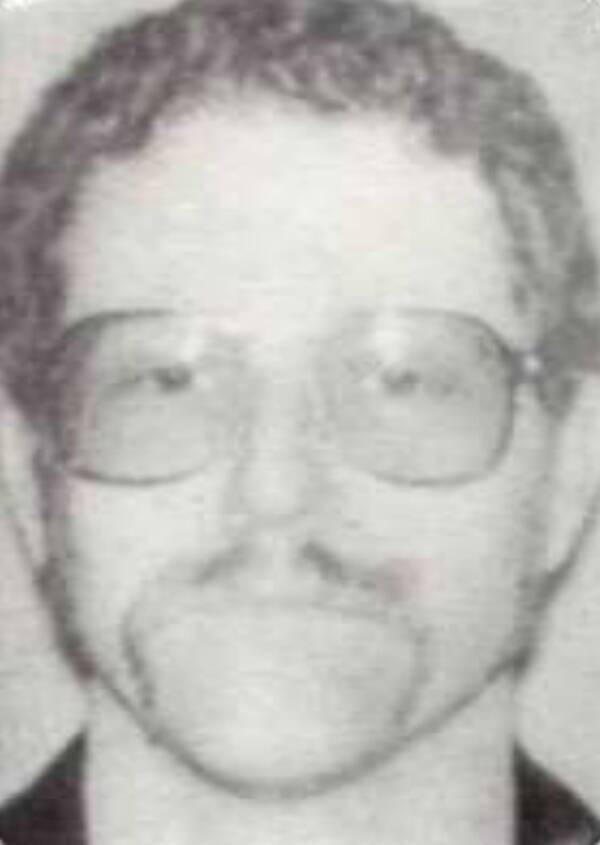 Wayne Nance is born in Missoula, Montana. A serial killer dubbed the “Missoula Mauler,” Nance committed his first murder when he was 18 in 1974. He went on to kill at least five more people over the next 14 years, including several women who he’d buried in shallow graves outside of Missoula and were so badly decomposed by the time they were discovered that it took years to identify them.

Nance’s reign of terror was brought to an end in 1986 when a coworker killed him with a single rifle shot after Nance tried to break into his house and kill him and his wife.

1968: John Lennon And Yoko Ono Are Arrested For Drug Posession

John Lennon and Yoko Ono are arrested for possessing drugs in London, England. Police and drug-sniffing dogs searched their residence, where they found hashish and cannabis. Out of fears that Ono might be deported, Lennon pled guilty and was fined £150.